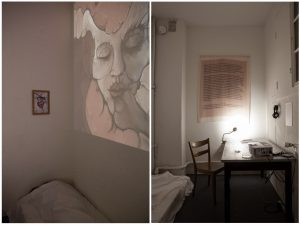 Room of Her own 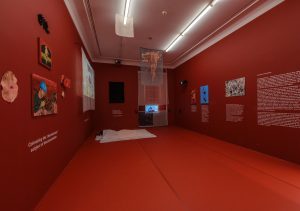 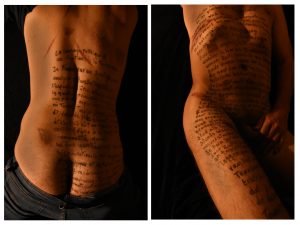 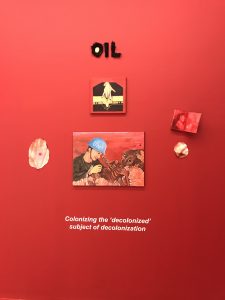 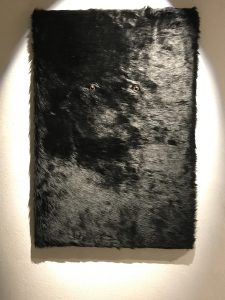 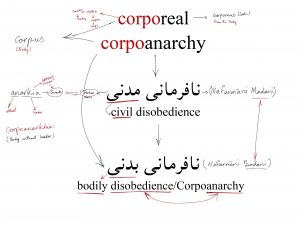 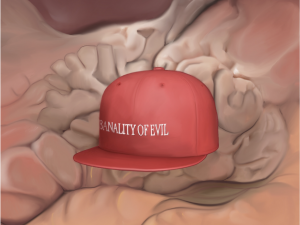 Phenomenology of the red virus 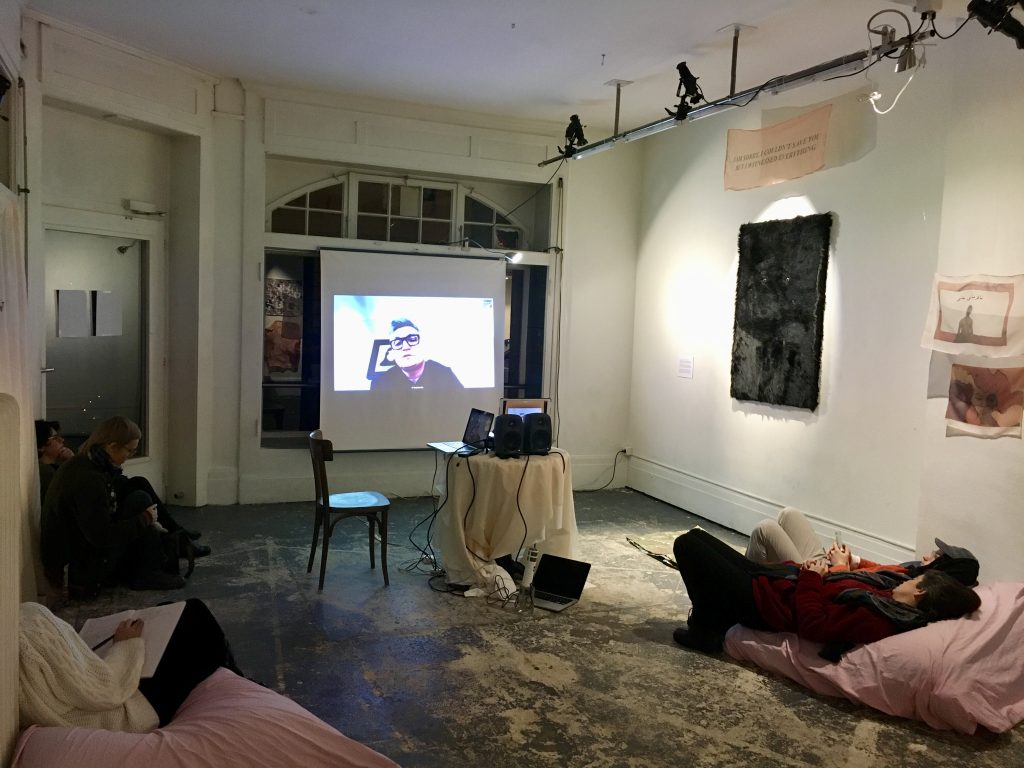 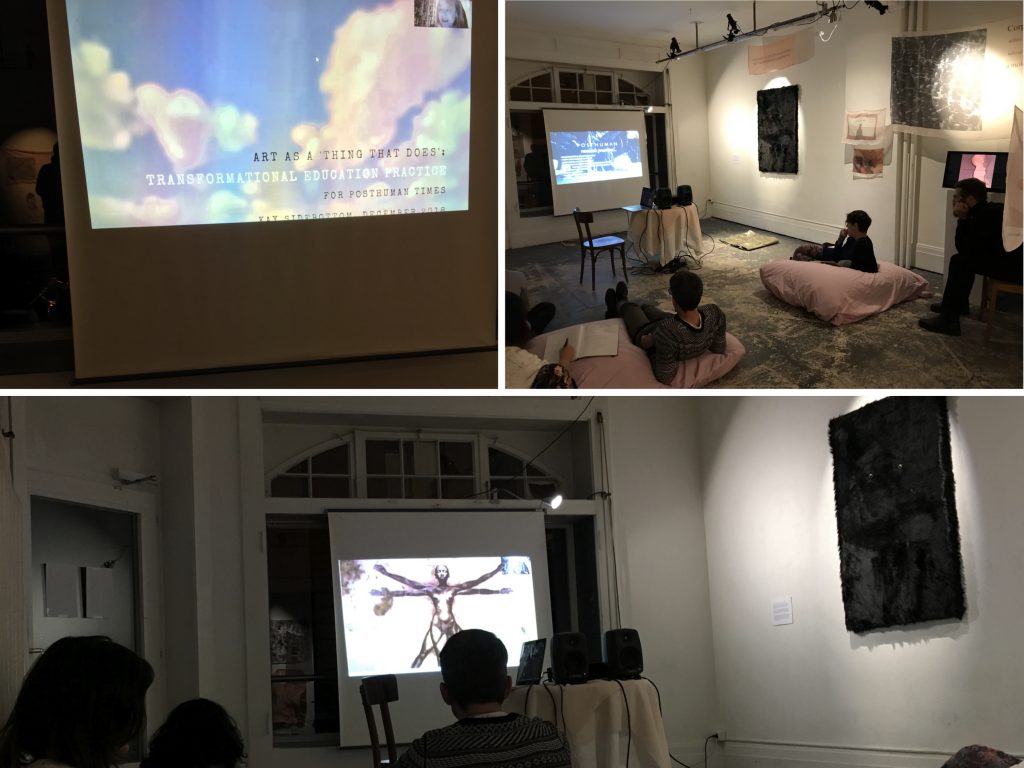 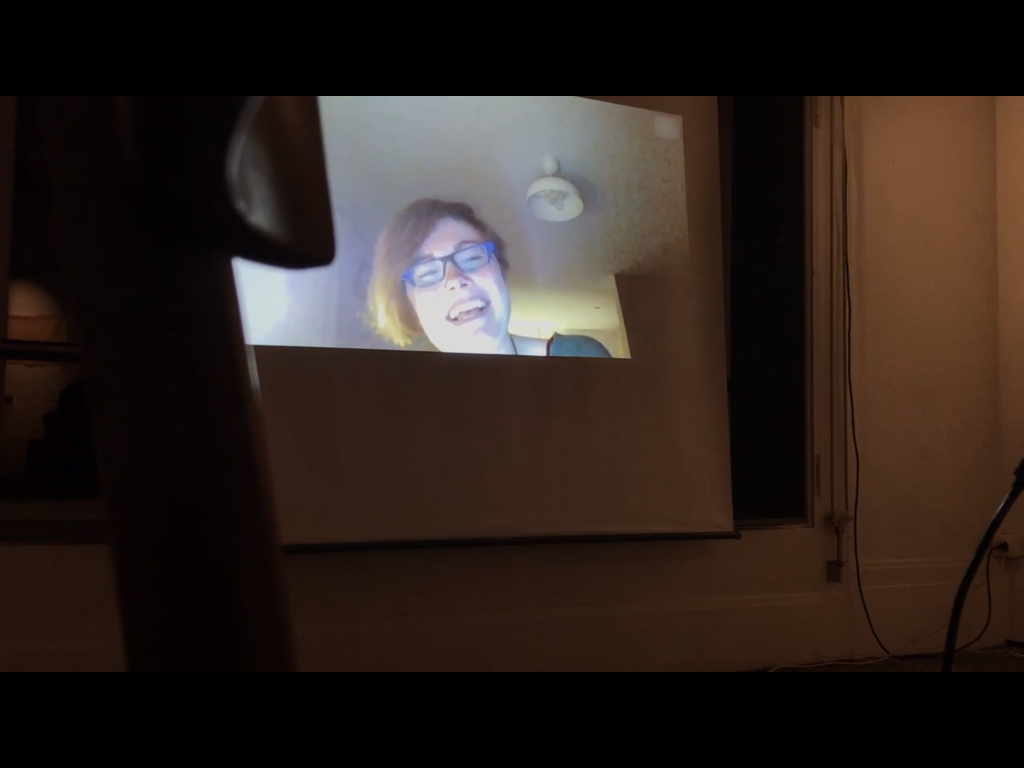