Stared back is One of the outcomes of a participatory action research called “365 etudes for celebrating pleasure” as one of my experiments in the beginning of my PhD research. The installation itself is a reflection on this one-year research and aiming to portray the problematic aspects of the “bare life”, in our modern society. Here I’m not only referring to Agamben’s notion of “bare life” to link it to my further arguments about the queer bodies in exile, diaspora or refugee camp, but I’d also like to include Byung-chul Han’s proposition of bare life in our late-modern achievement society, where we are all in this together.

“Stared back” examines the daily forces and micropolitics of the space and tracing their affects on the body. How the body moves, shape and influence these forces (as well as being influenced by these forces), is essential to me in this work.

The location of this one year performance-research, as a building, that currently housing many asylum seekers from all around the world, remains the main example, that enables me to analyze and discuss the ‘politics of location’ in my research.

As a non-European queer artist in diaspora, I’m examining my own body in my research and raising questions, such as; How does “the location” affect my very own body/psyche, as a researcher/artist? How, the location itself, made me to became simultaneously, a stranger and an Artist?

“Stared back”, attempts to reflect on the notion of cosmopolitics within this location (namely a building as a land), and asking ; Who does belong to the so called universal cosmopolitan map? And how should we read the (Post)colonial past, in such map?

This artistic research, in a sense, is a sociological and philosophical commentary on spending 365 days in a refugee house/center, near the suburbs of Zurich, as a ‘guest artist’ and not a ‘refugee’. It’s a poetic, yet analytical approach, that examines the meaning of ‘otherness’, the meaning of being “a guest in a guesthouse”, as well as challenging the notion of hospitality (as well as the otherness of the ‘host’), in the post-cosmopolitan era. Where are the boundaries of transparency as a guest/refugee/artist? 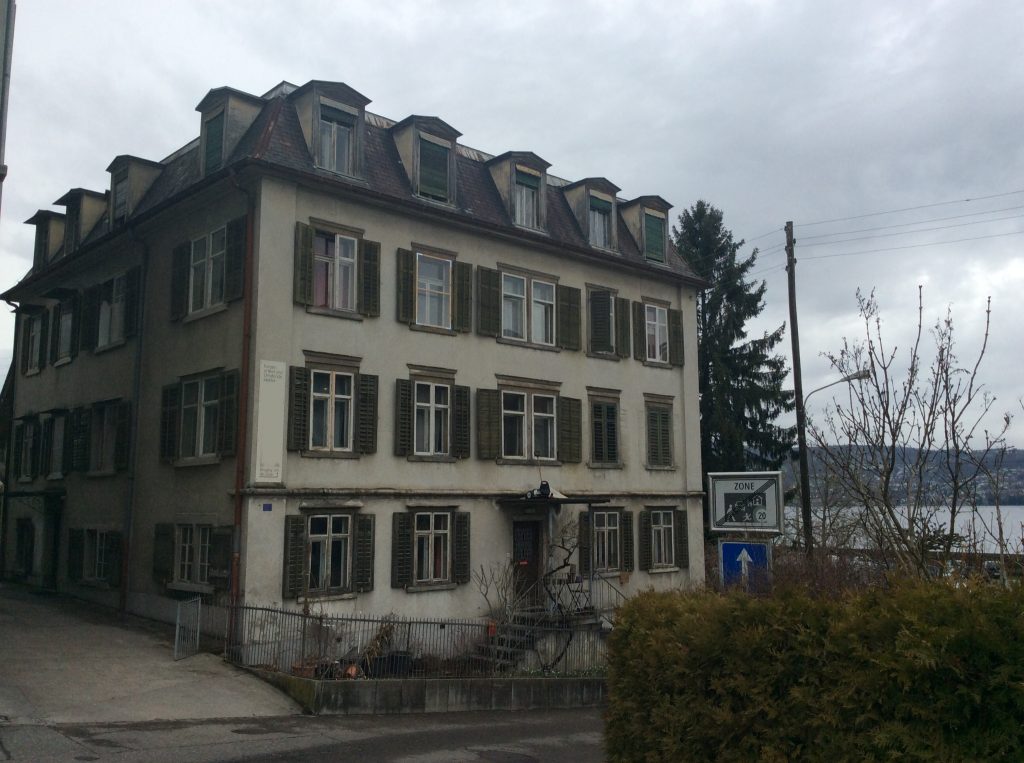 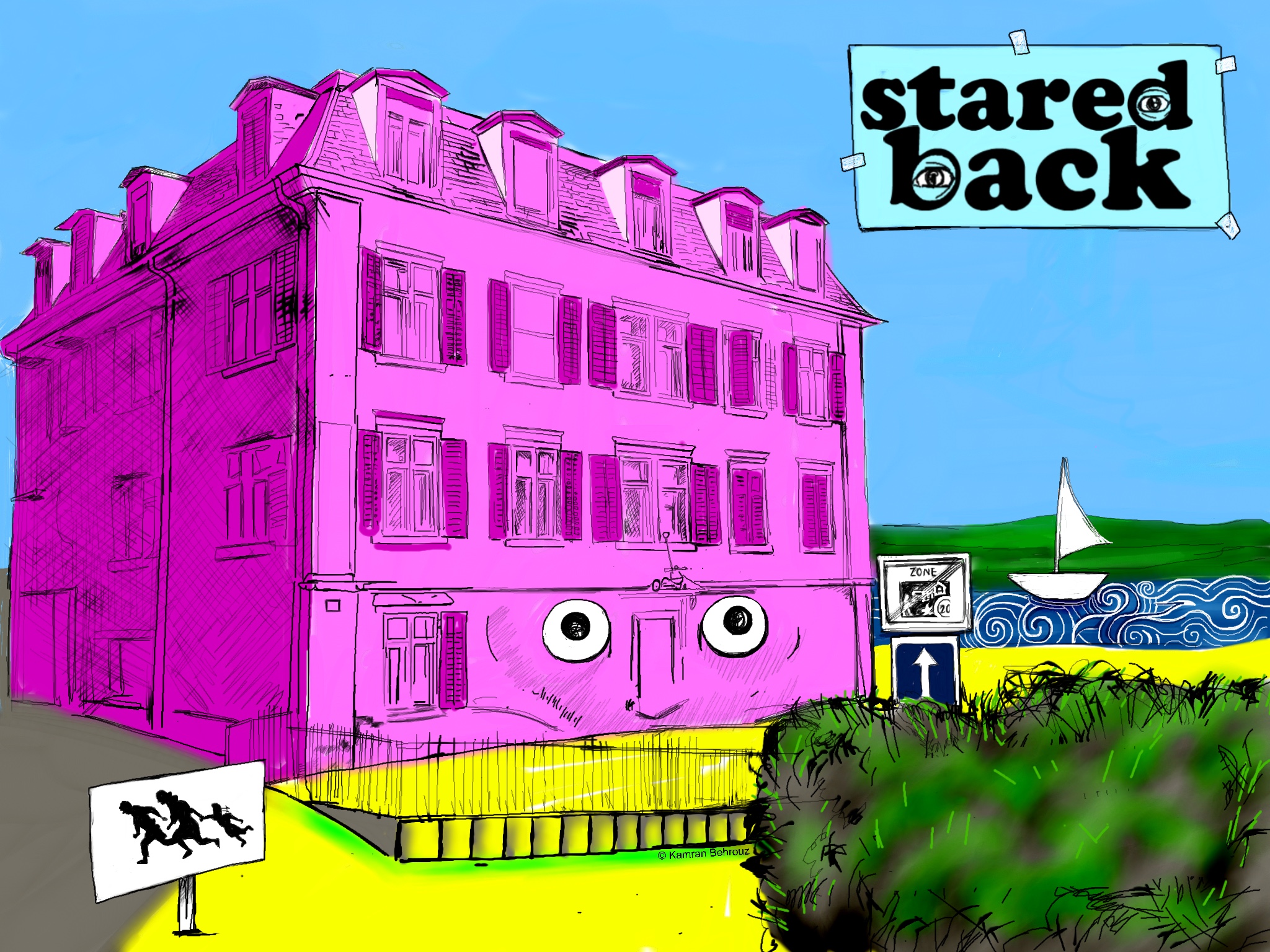 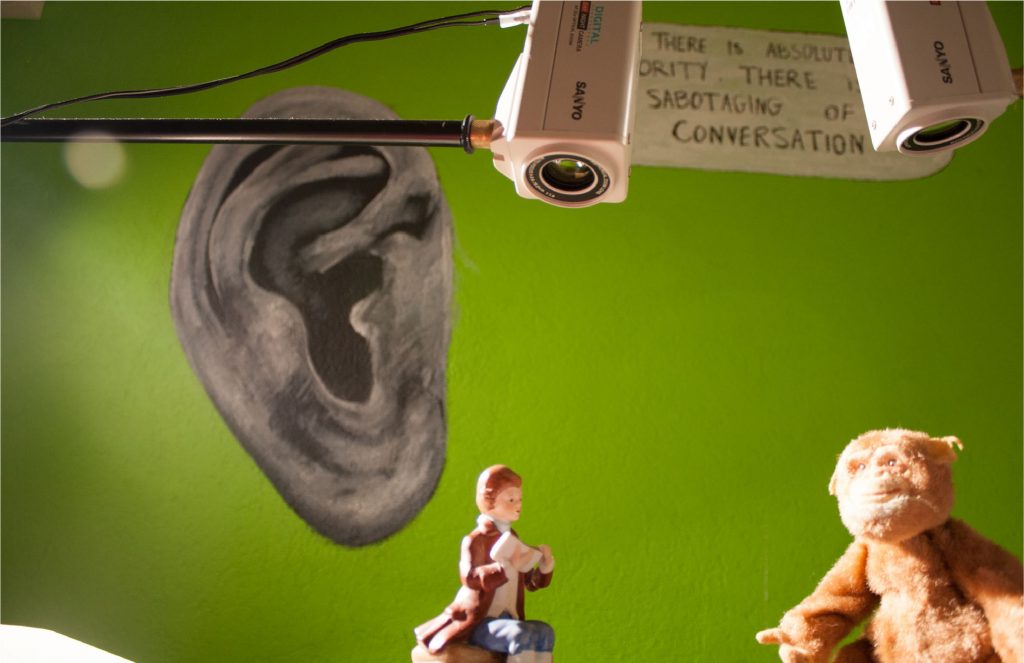 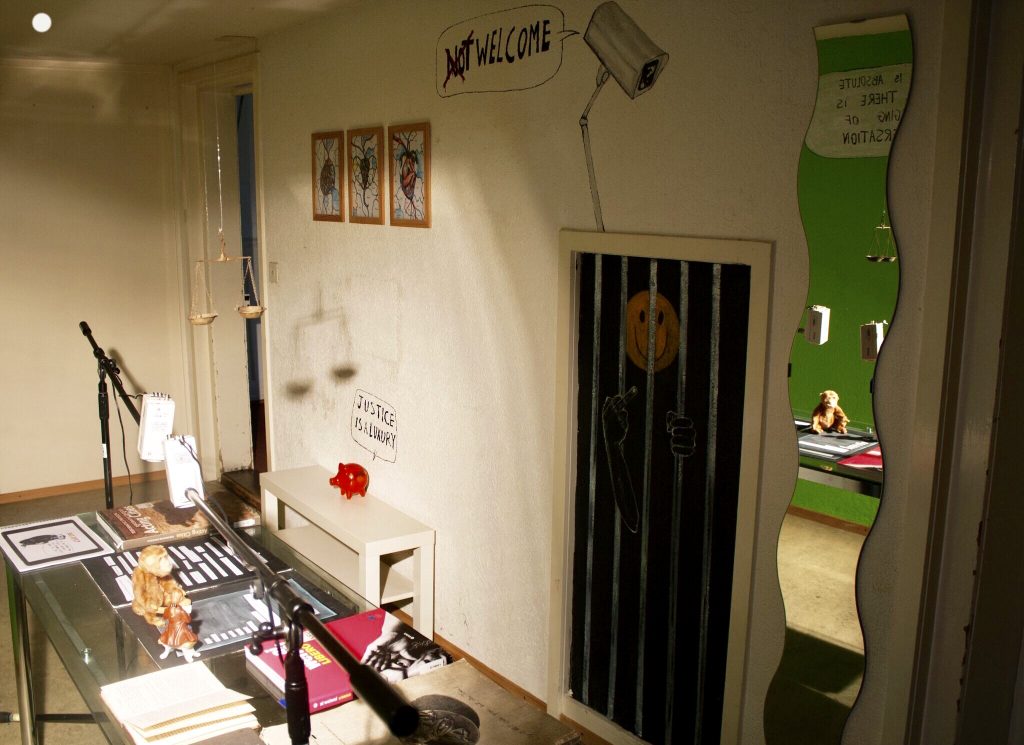 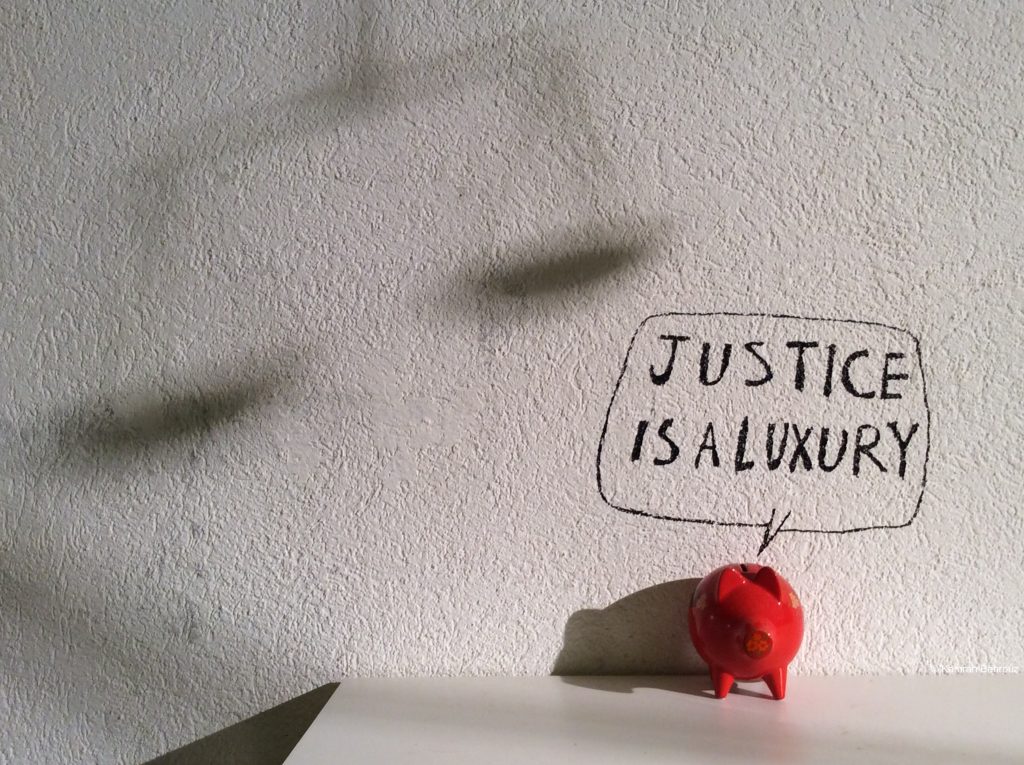 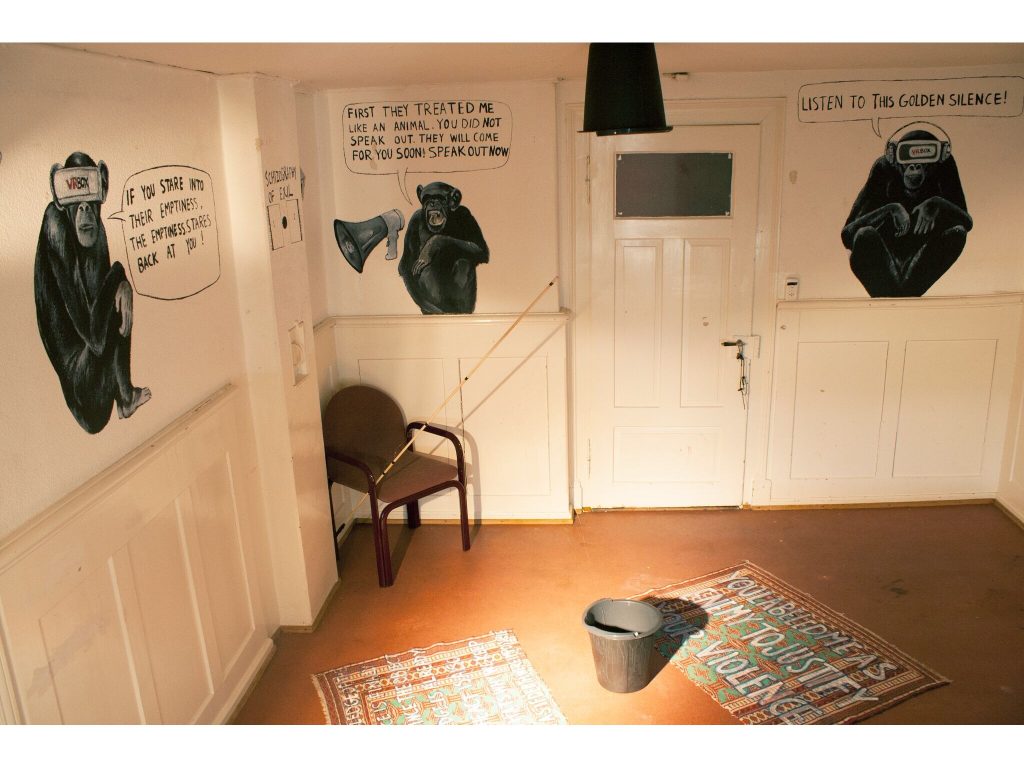 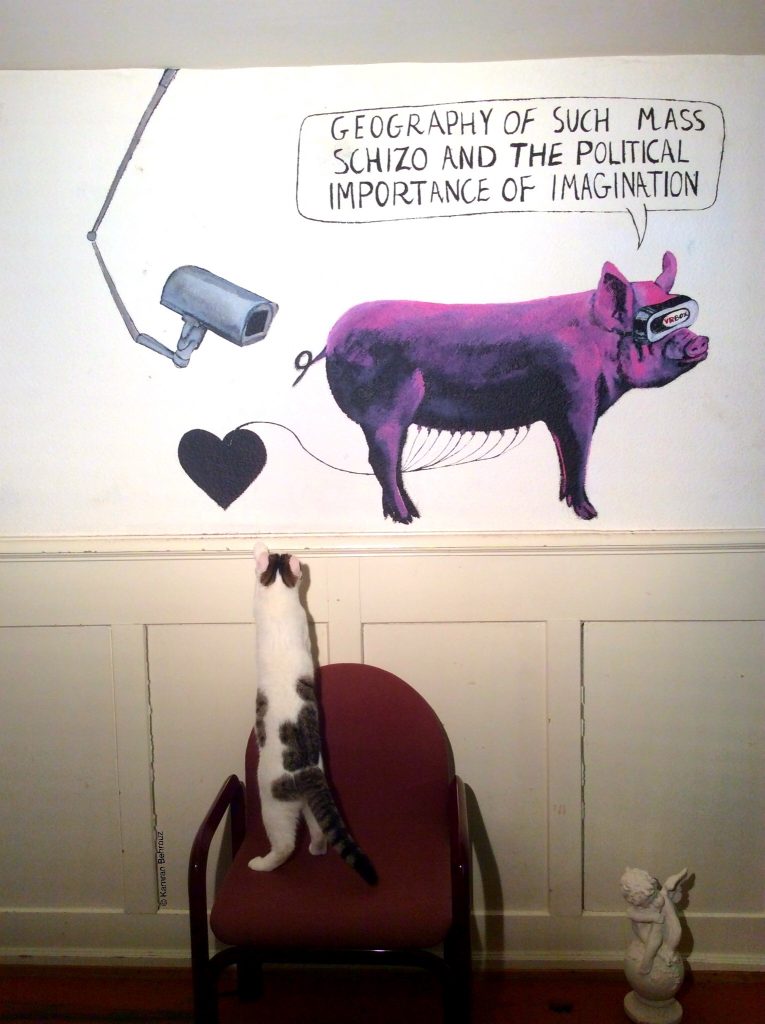 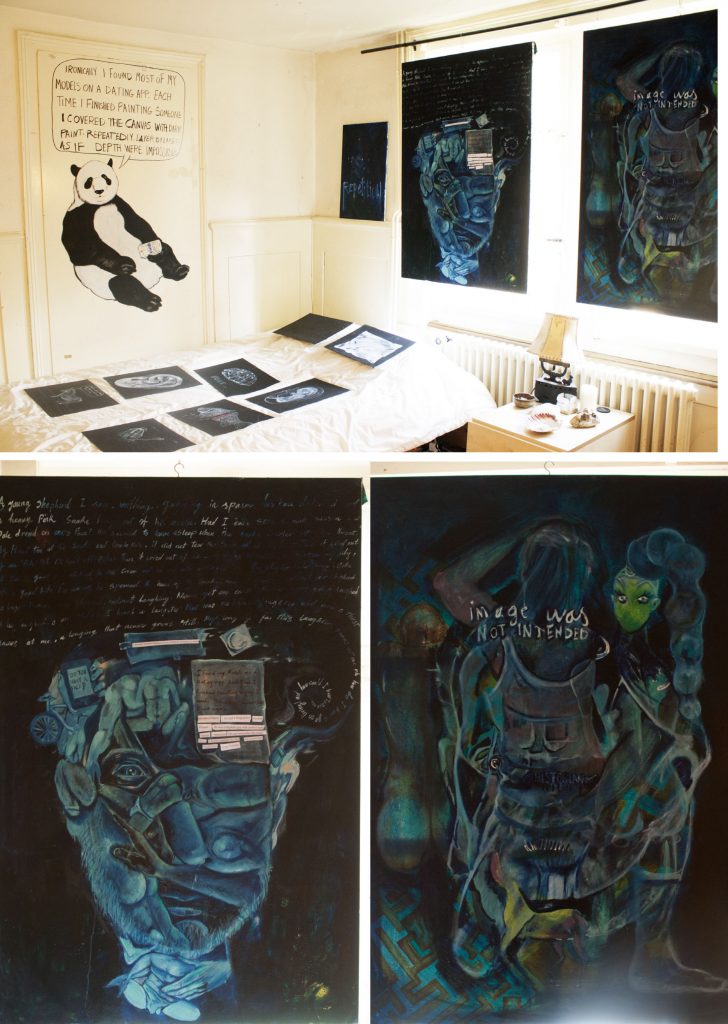 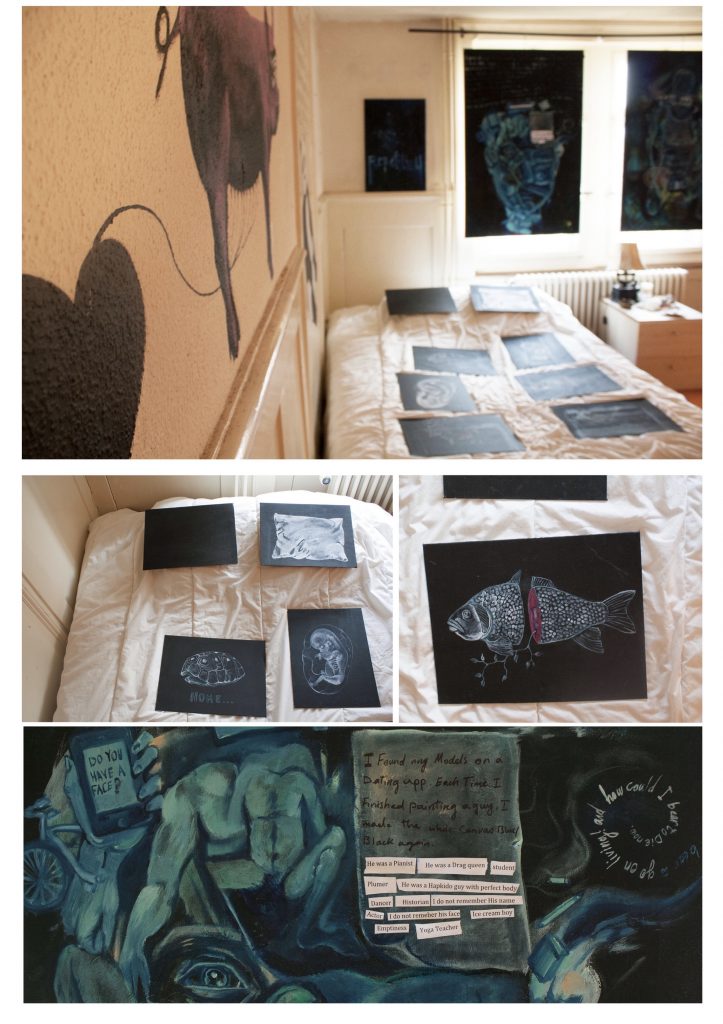