Amygdala and my extracted body (2012)

A complex installation consisted of three video pieces and several painted objects visualizing a scattered body on the stage. A body without organs which has been cut deep into the psyche. Monitors were all attached by cords to a bisected brain. Each represent something, one was a washing machine in a loop. One of the videos were showing the emotional memory part of the brain. Scattered images in the amygdala, blurry and far. Amygdala is exactly what we are sharing with all the other animals, this is what connects us to the animals. This work exhibited in Theaterhaus Gessnerallee, at event “Wie Körper Denken/How body thinks” in collaboration with Instituts für Theorie (ith), Zurich, Switzerland, 2012. 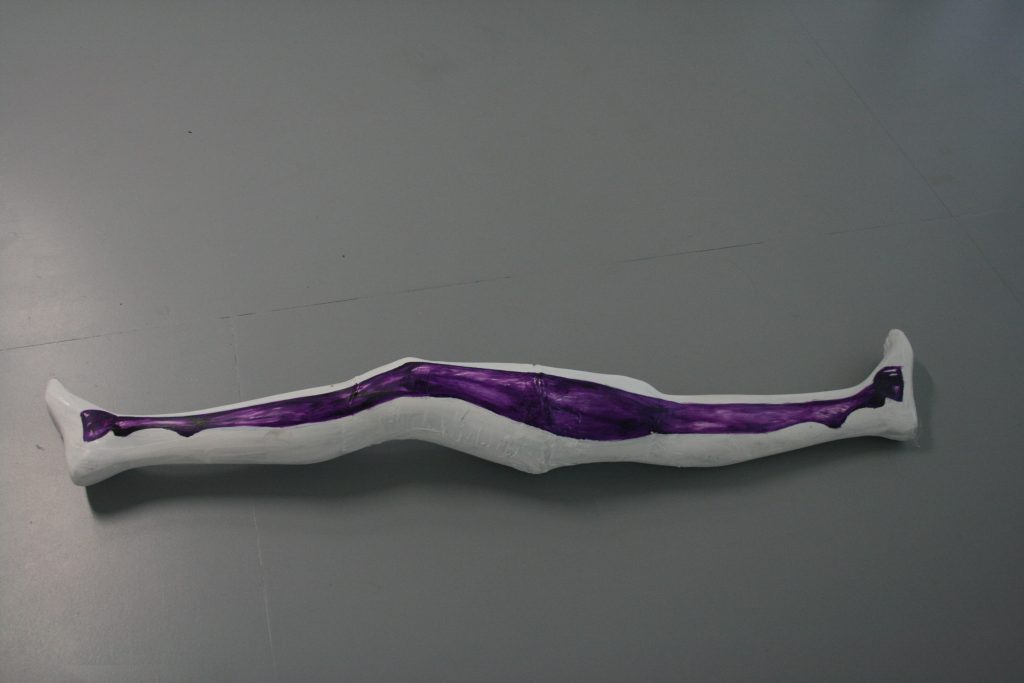 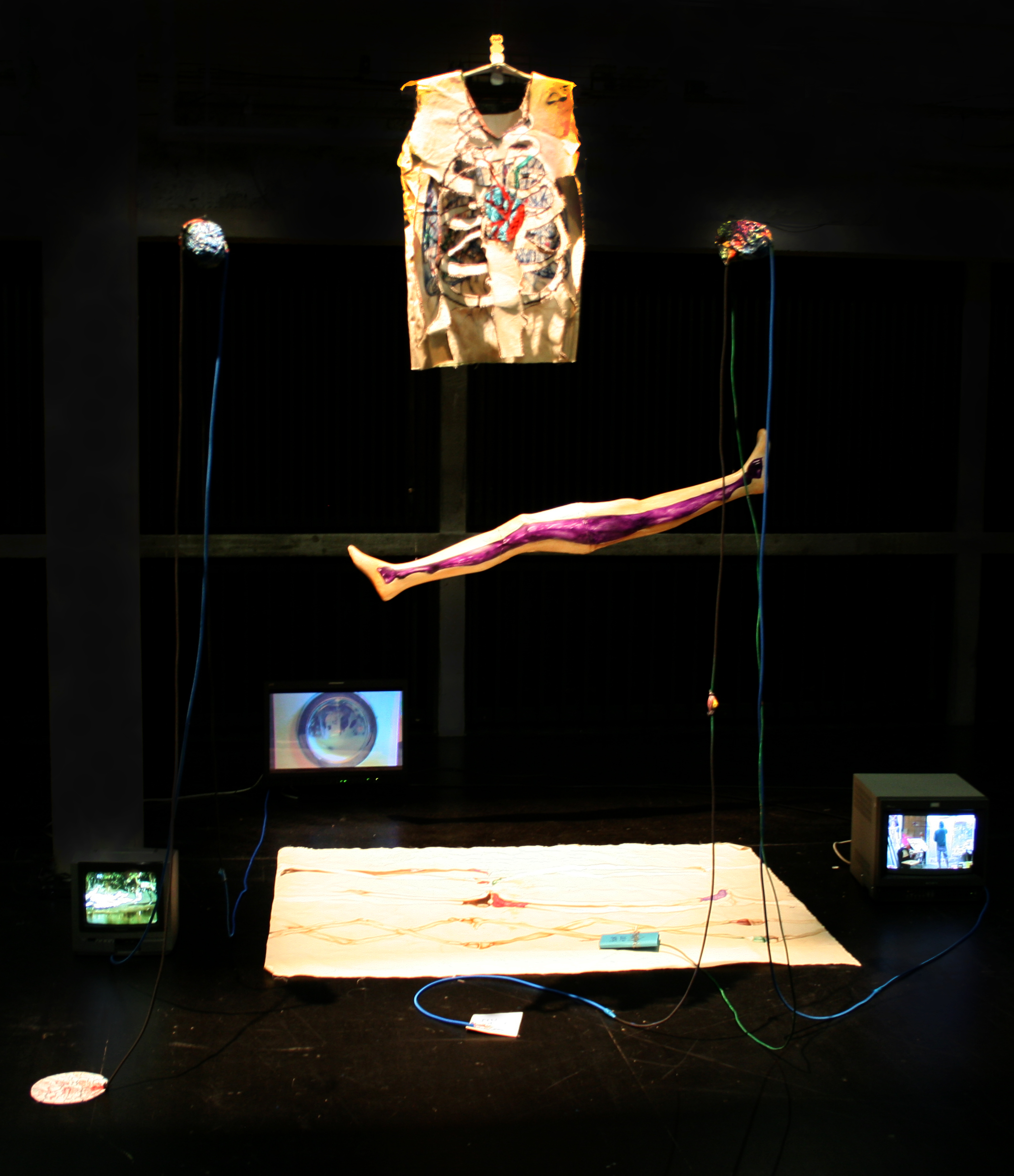 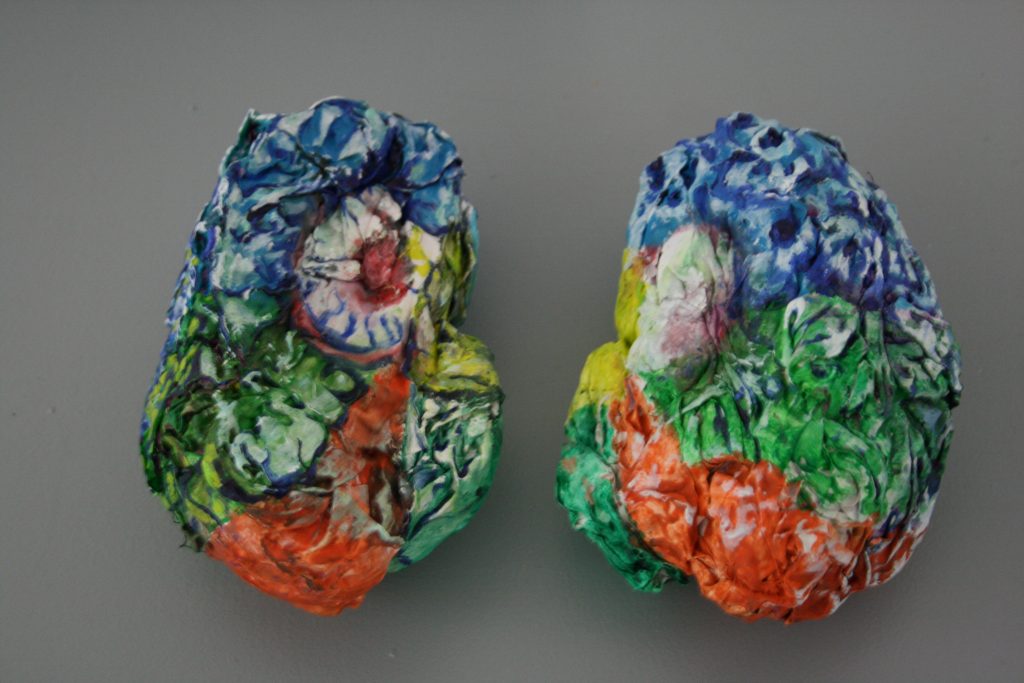 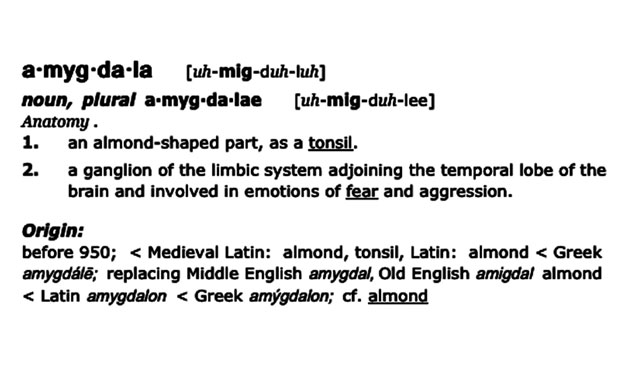 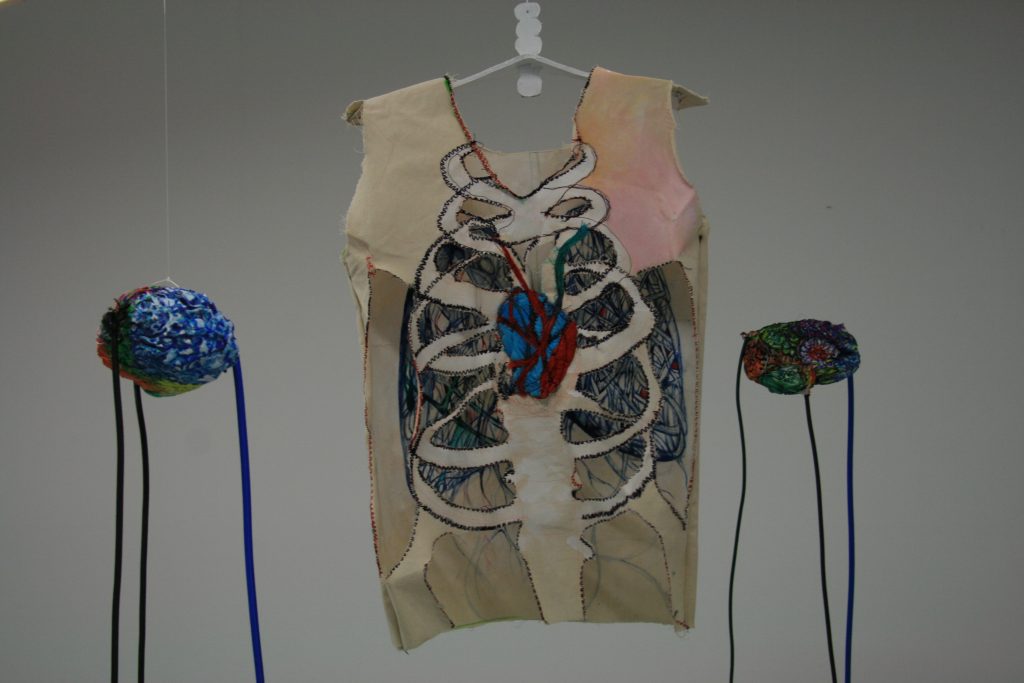 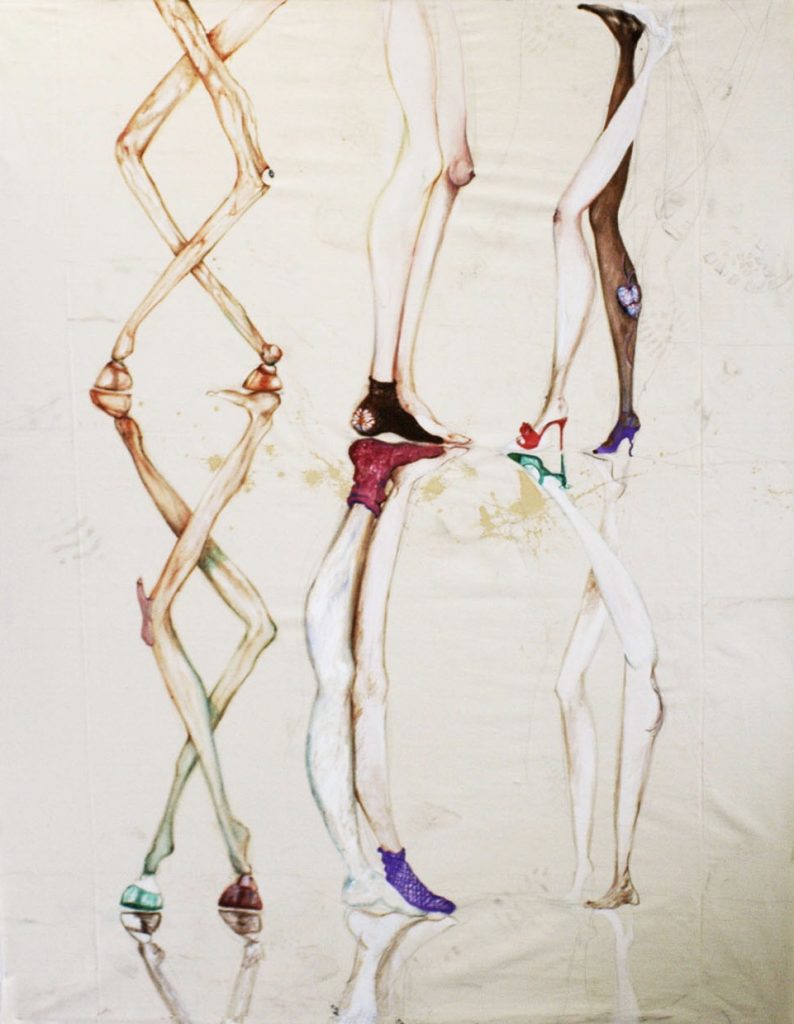