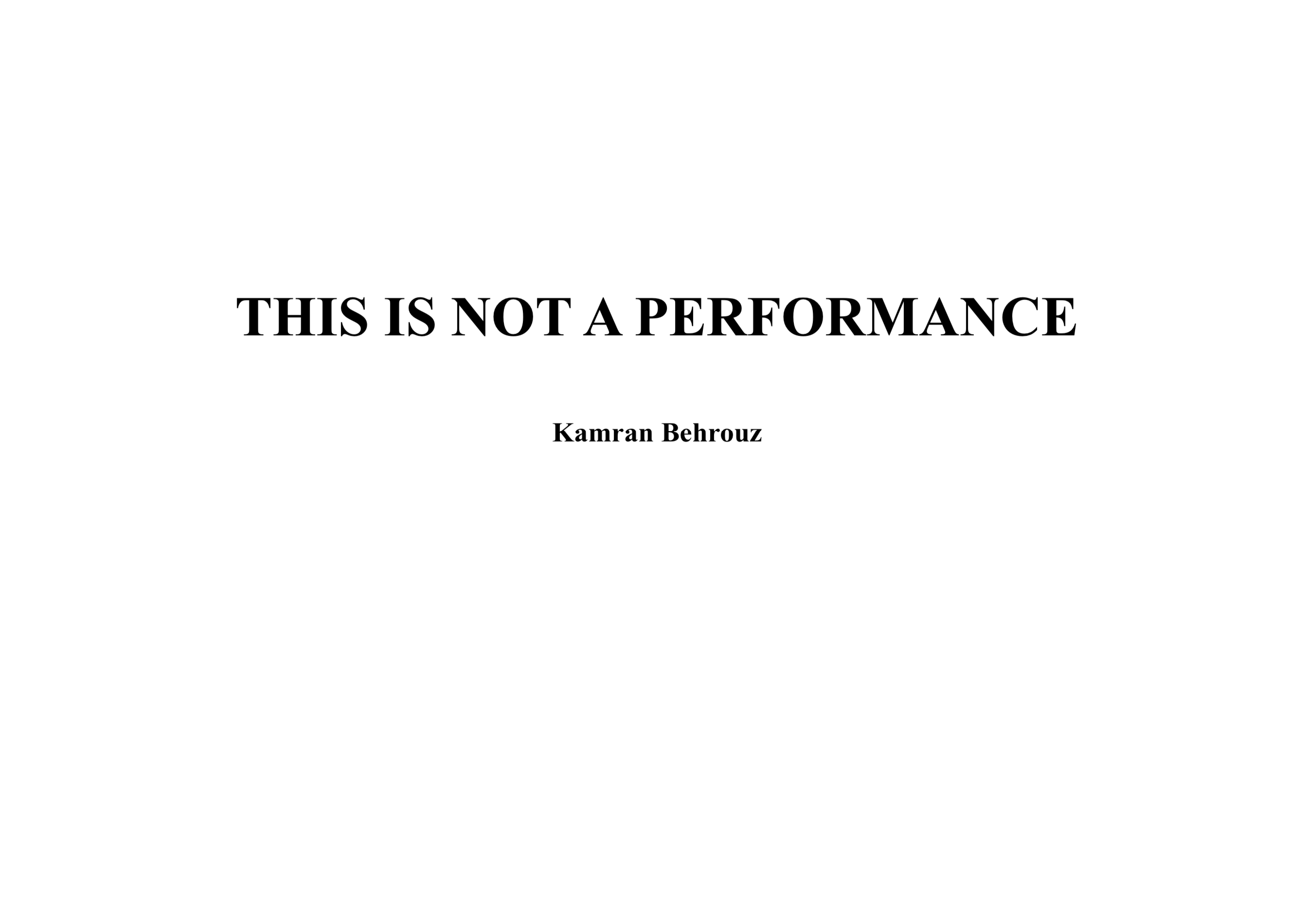 “Non-linear history of open wounds” was the title of a lecture performance related to the installation ‘becoming imperceptible’ at Les complices as part of the event Love Trans*formation curated by Simon Harder (DE/CH) and Jonah I. Garde(AUT/CH). The whole event marked the end of the research project ” Art education as a Site for negotiating In*Visibilities at the institute of cultural studies in the Arts at the Zurich university of Arts. 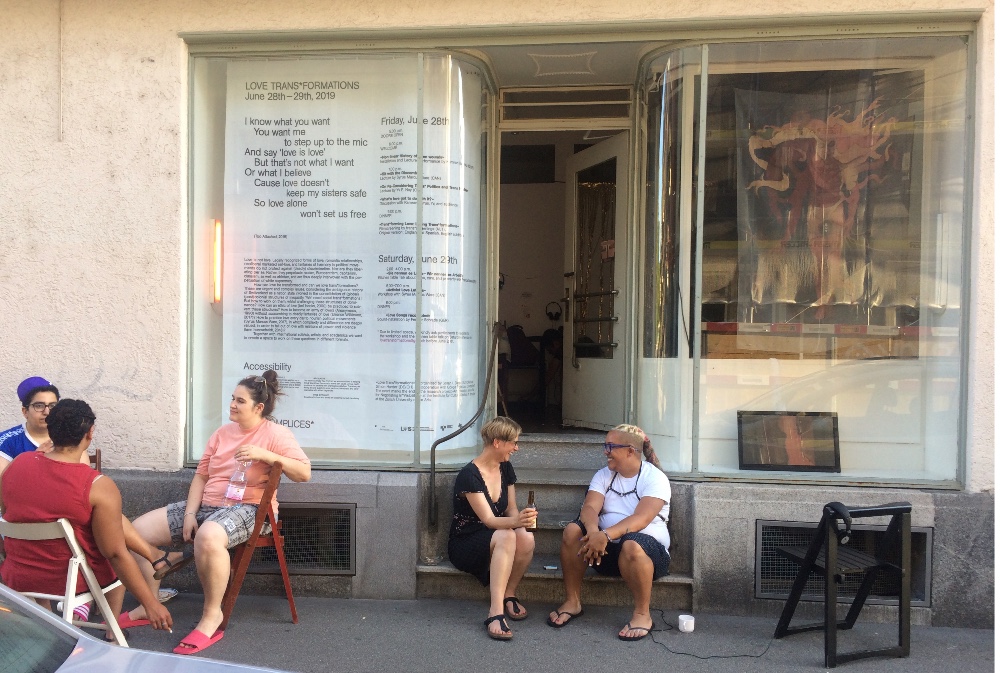 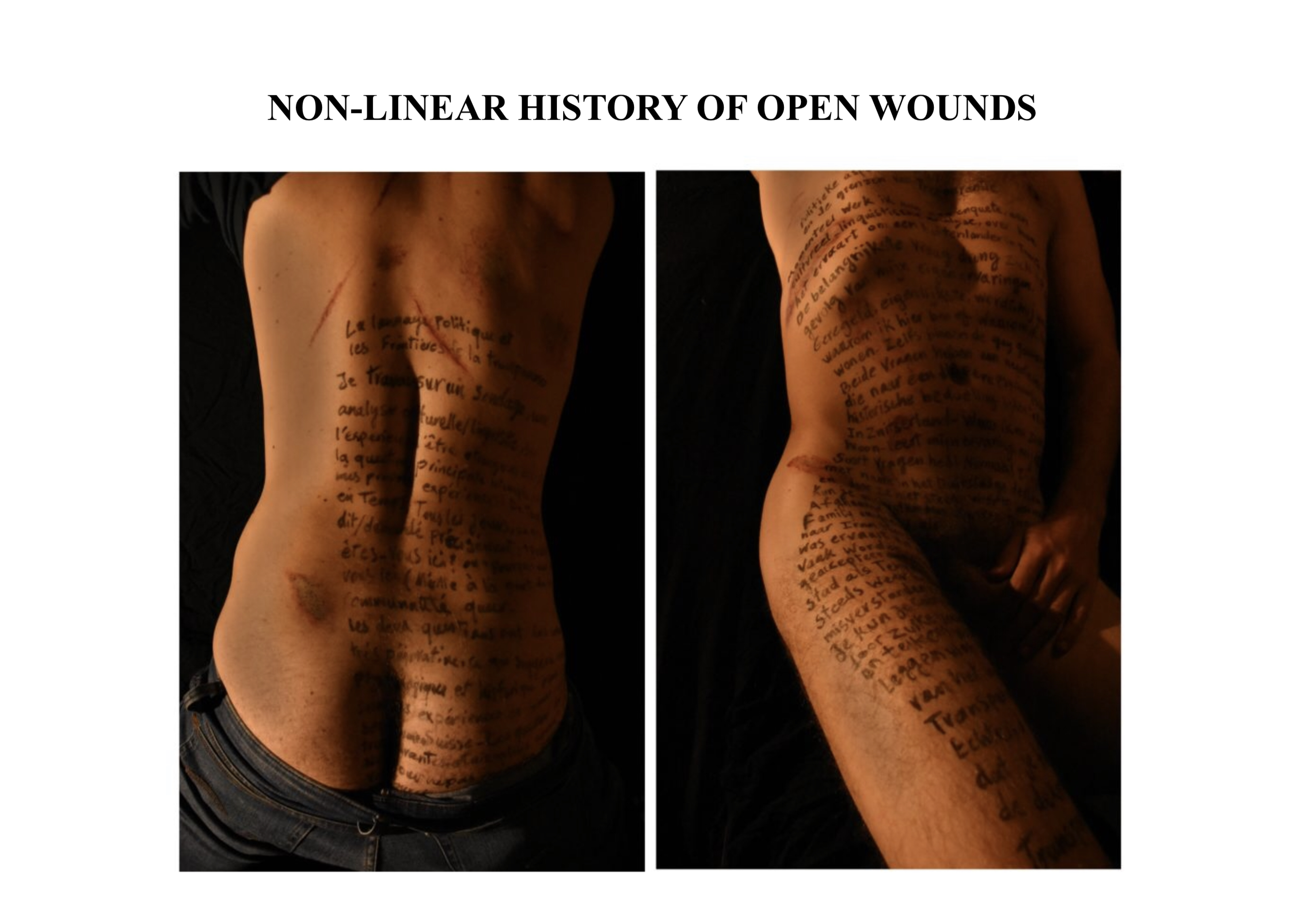 The lecture performance is based on the idea of the survey I launched a year ago: the politics of language and the boundaries of transparency. So the main idea of the lecture performance was about sharing my (very) personal experiences of living 8 years in Switzerland with a room filled with people I did not know. Absolute nakedness. The talk starts with the definition of non-linear wounds, the wounds that time has nothing to do with their healing process. Wounds such as rape or war that we only learn to accept and live with them rather than being able to heal them. 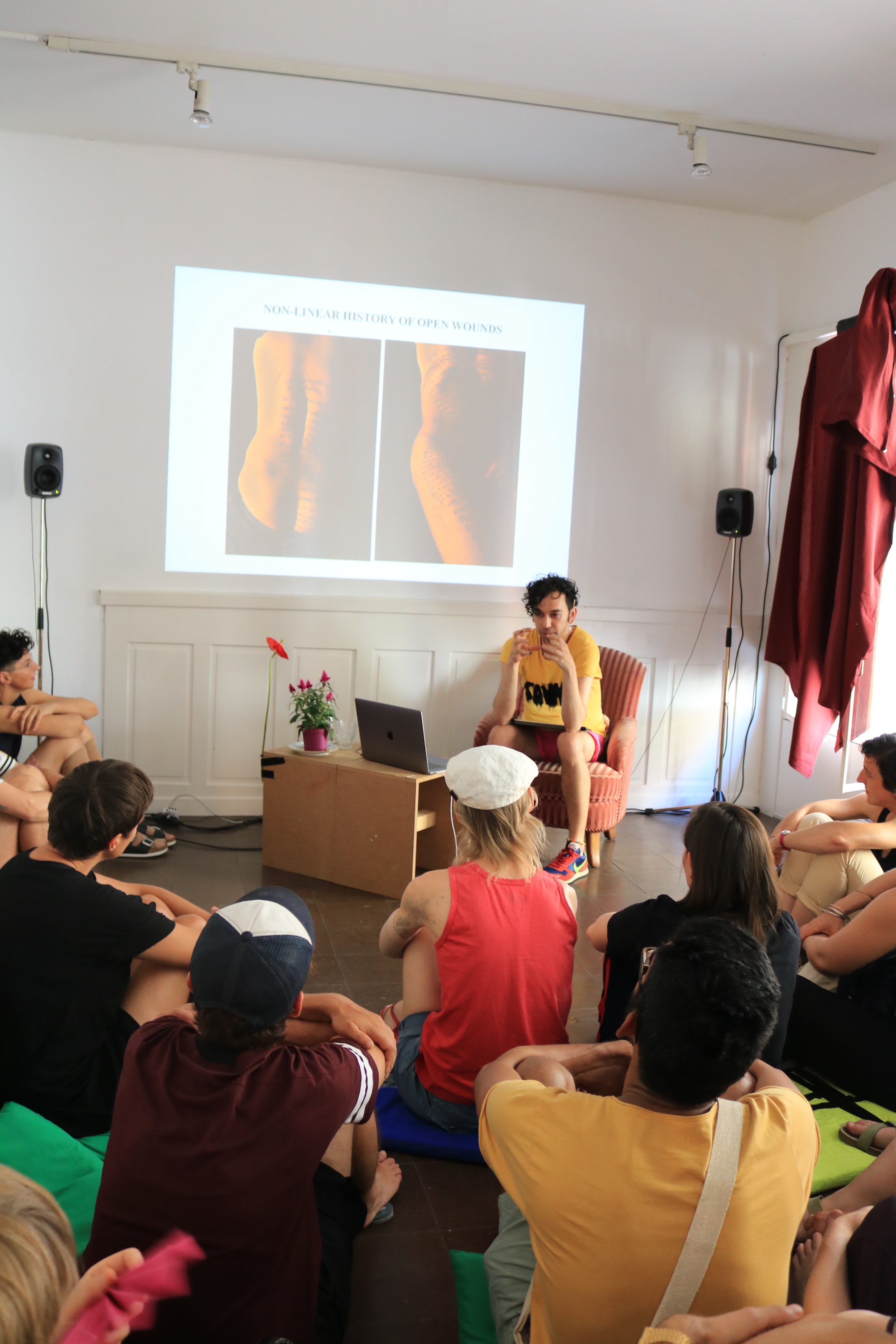 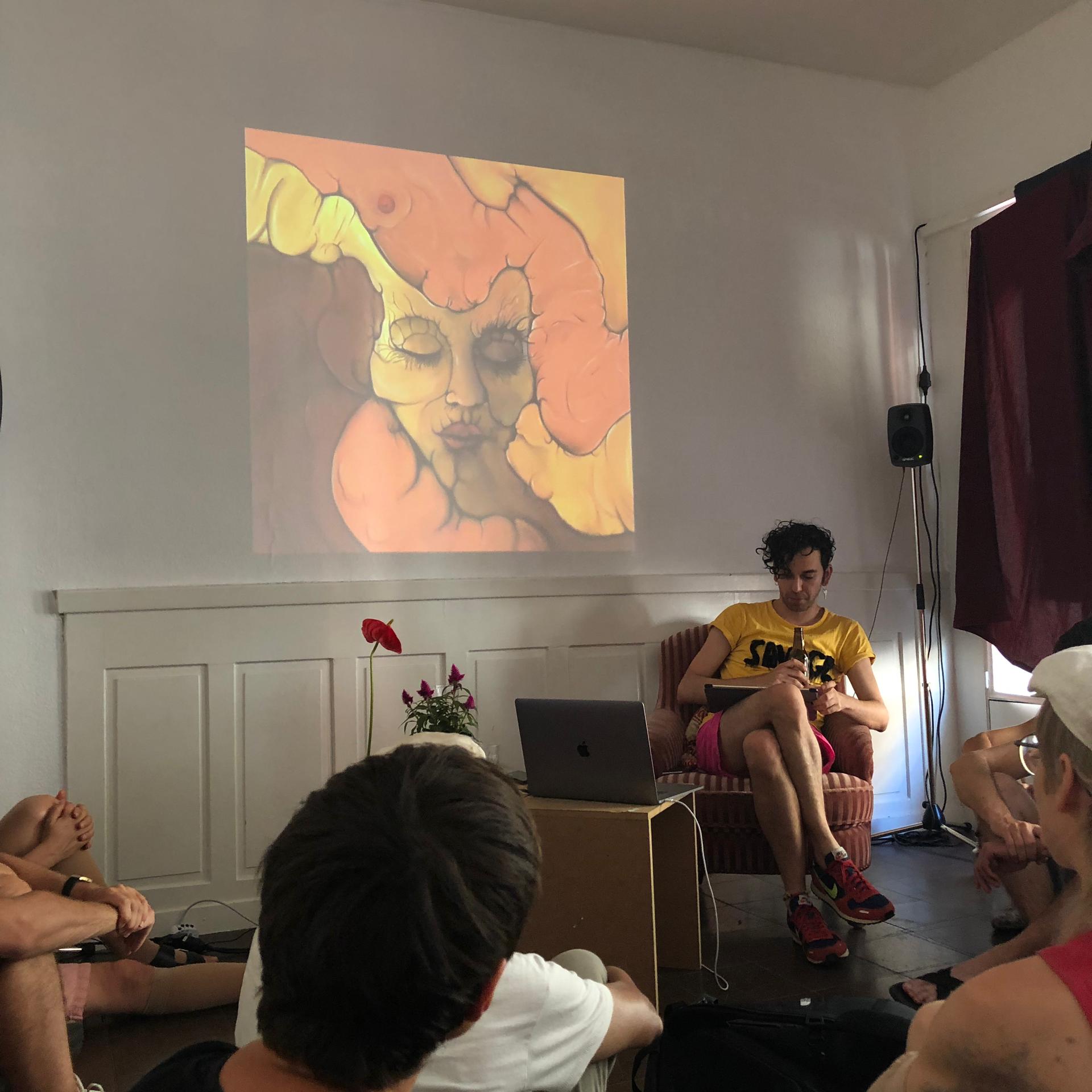 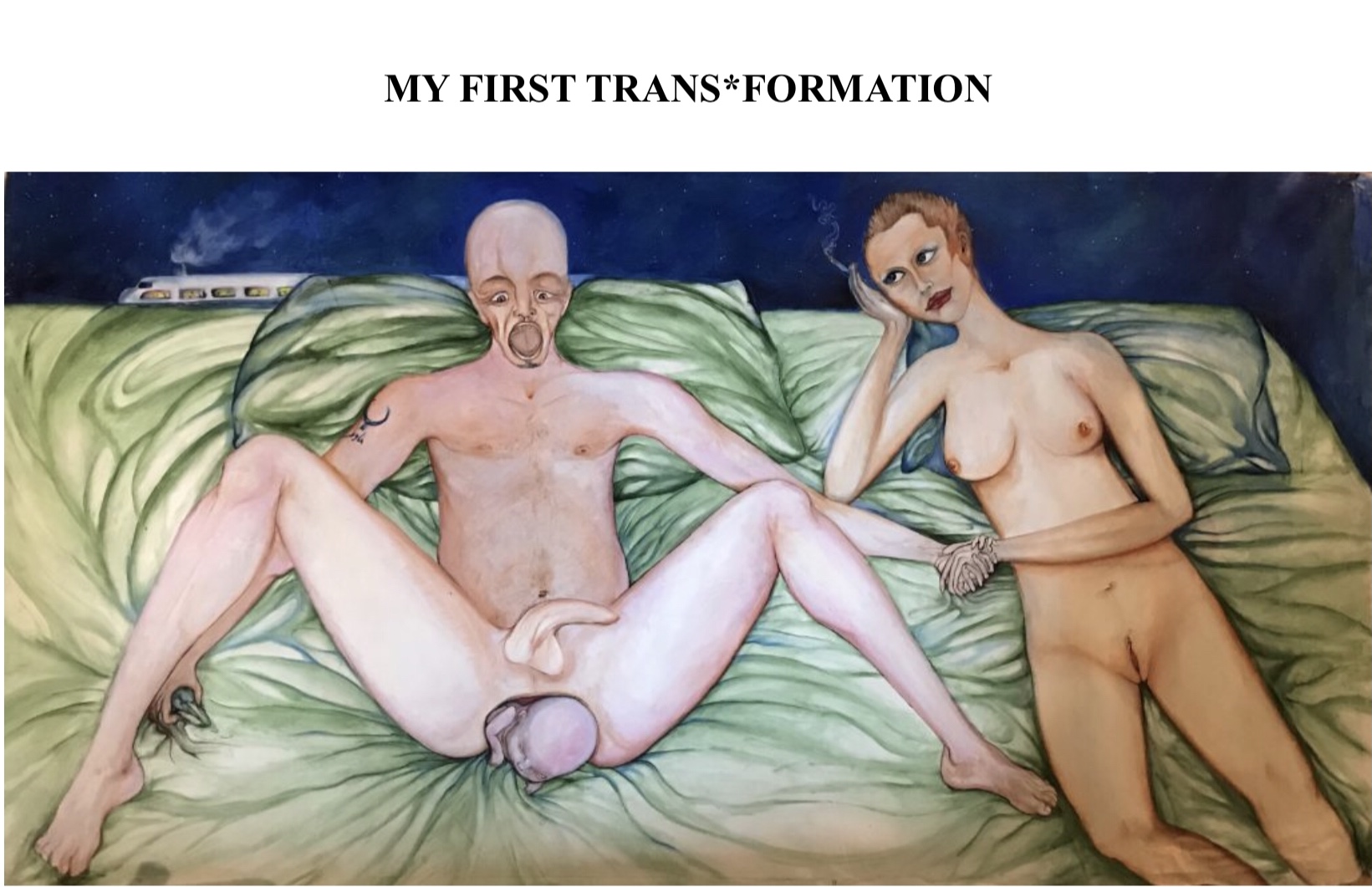 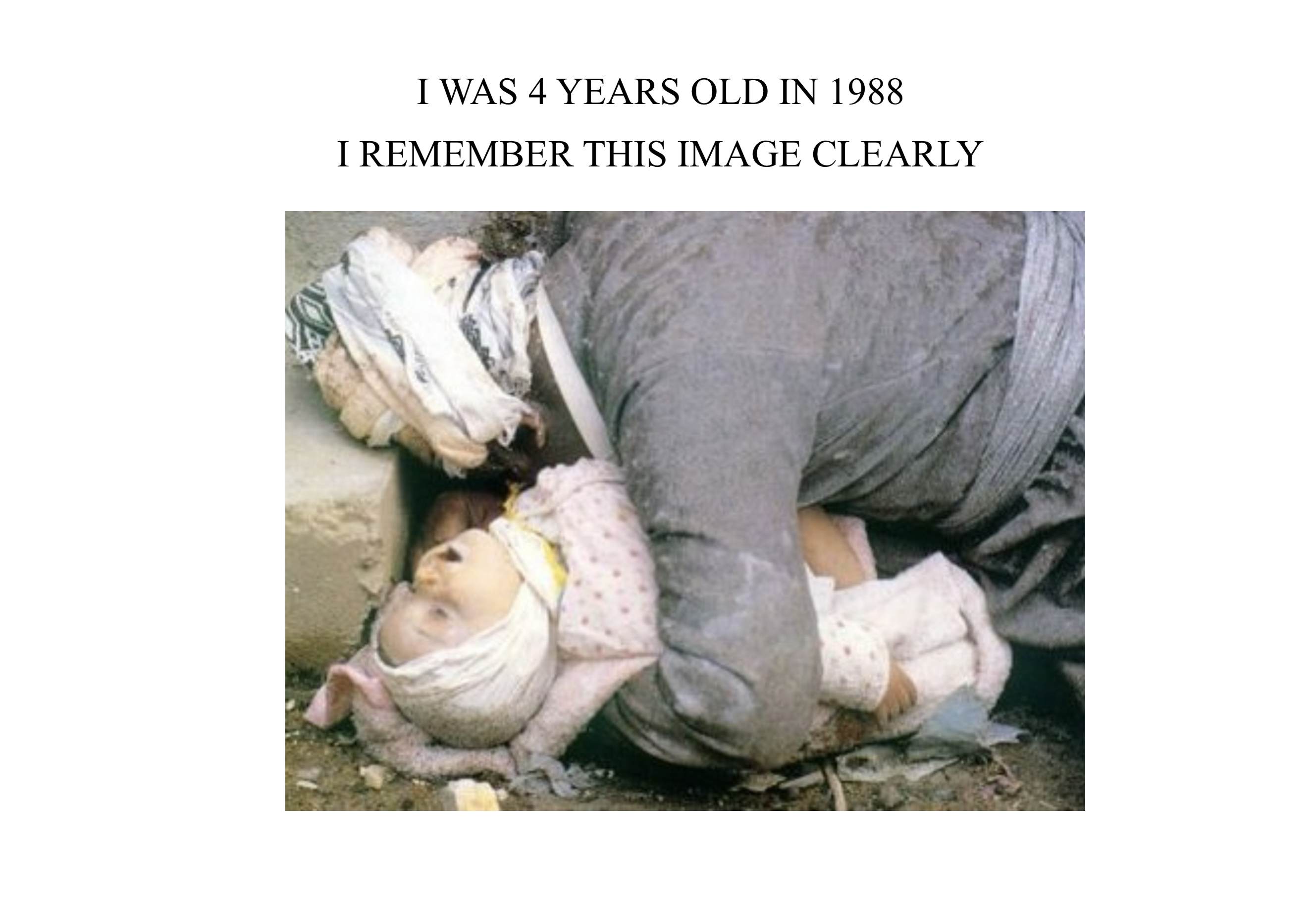 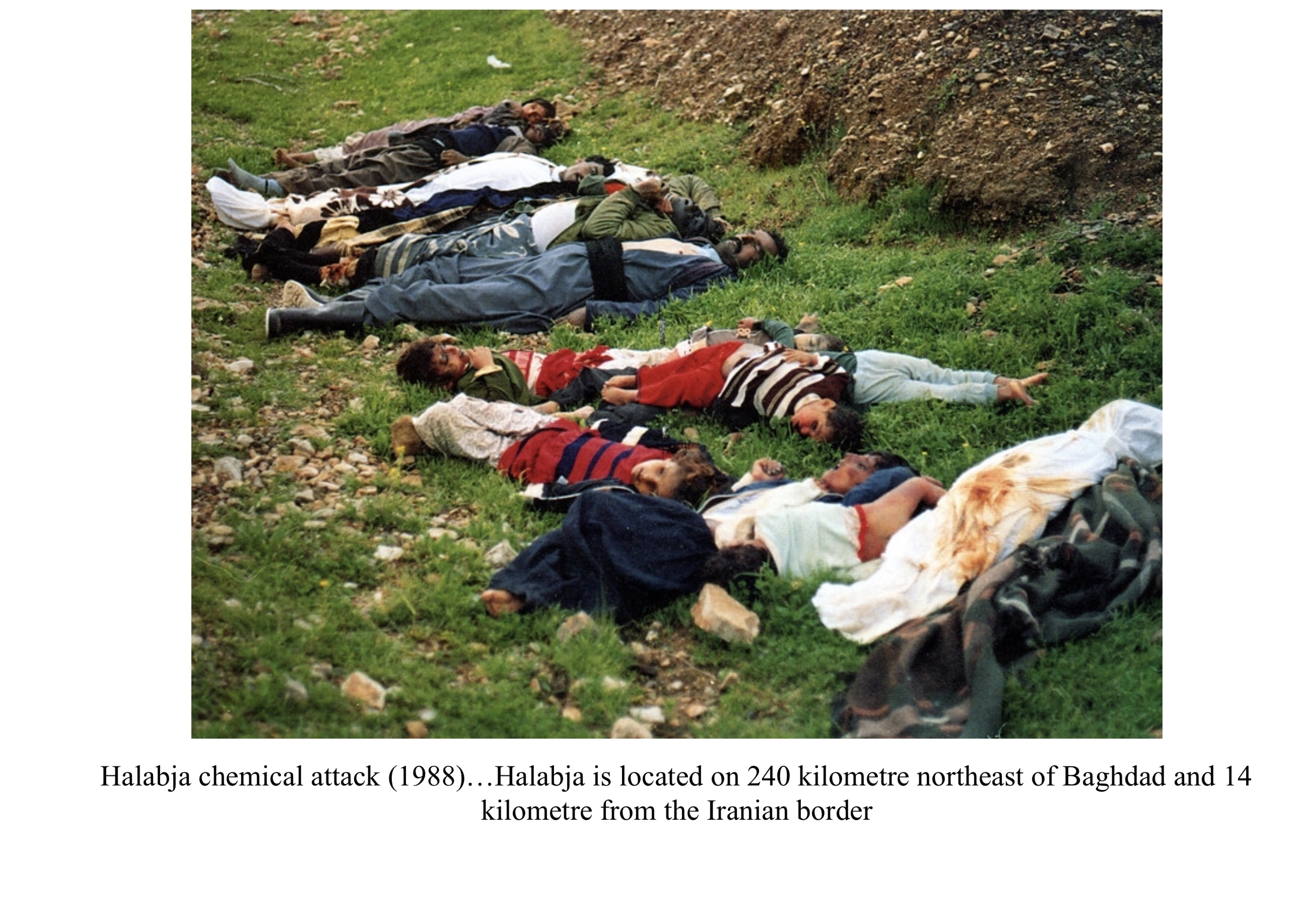 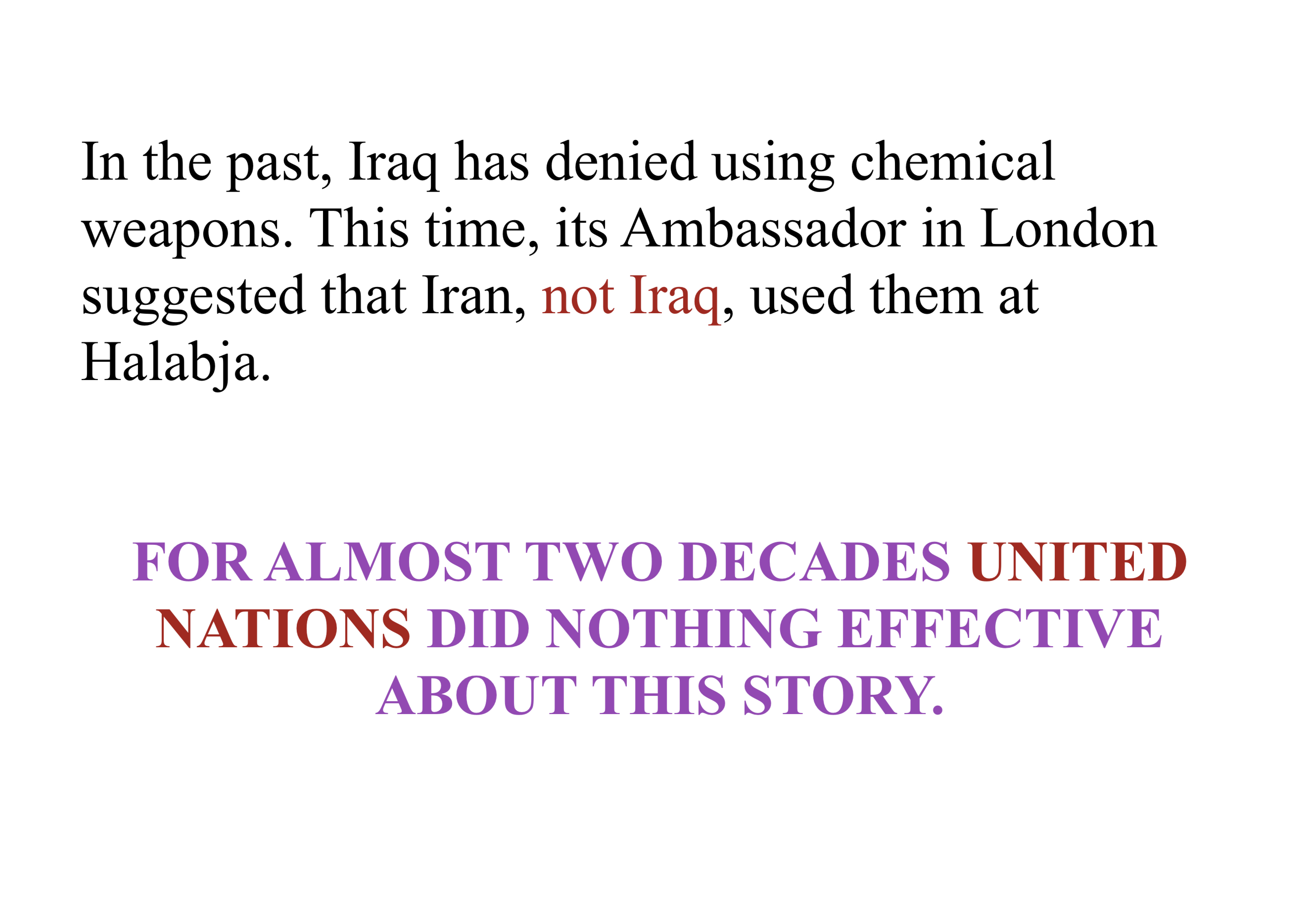 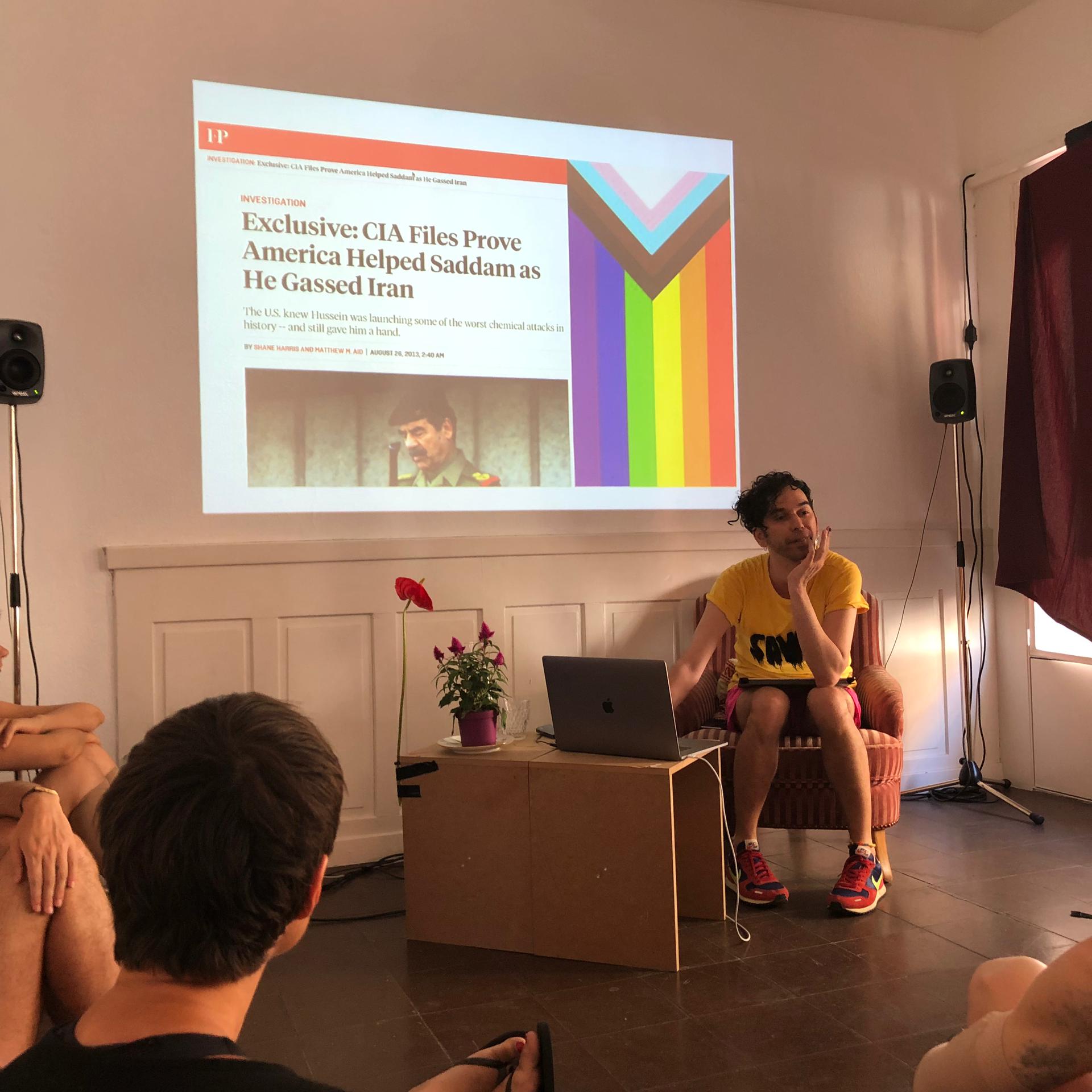 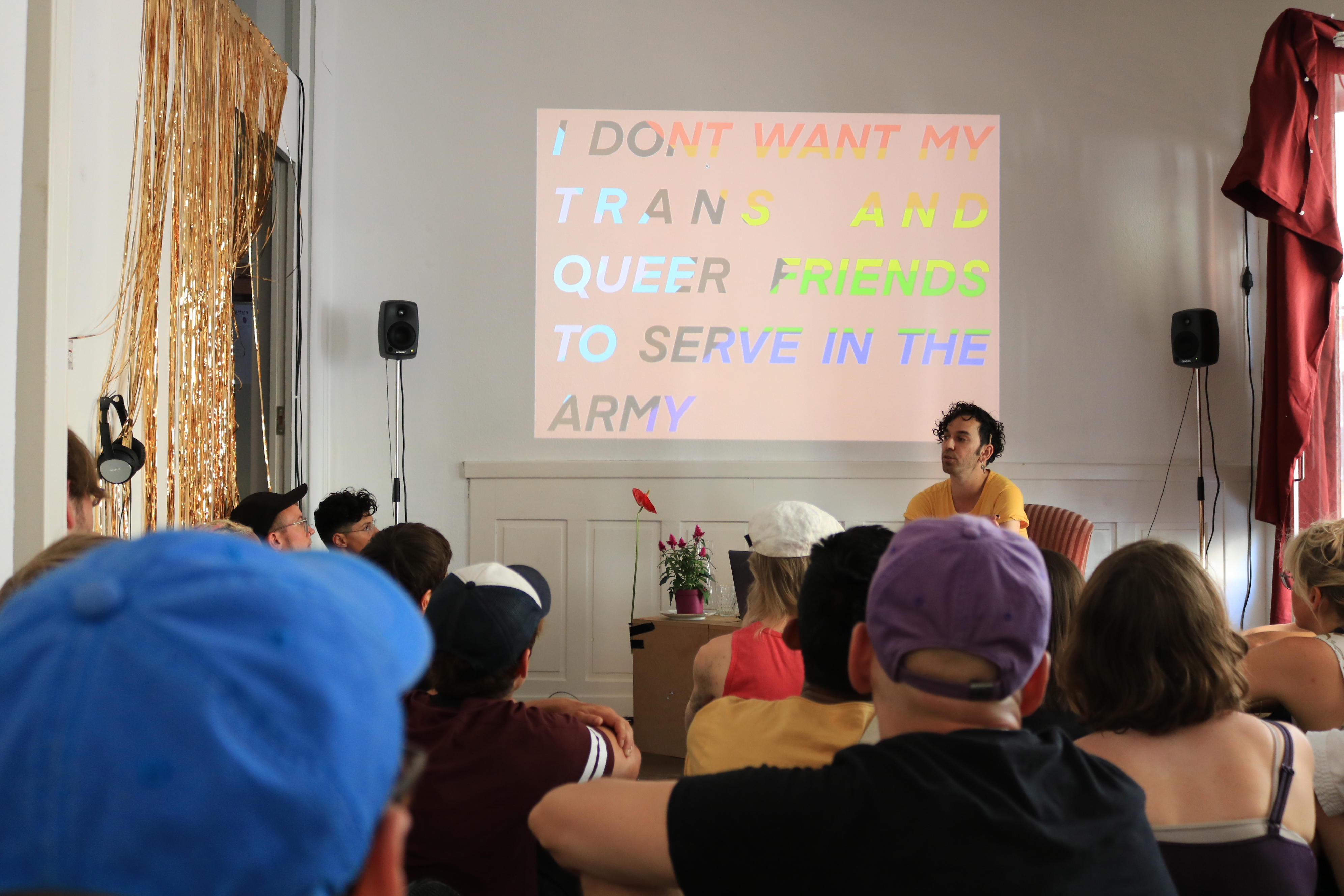 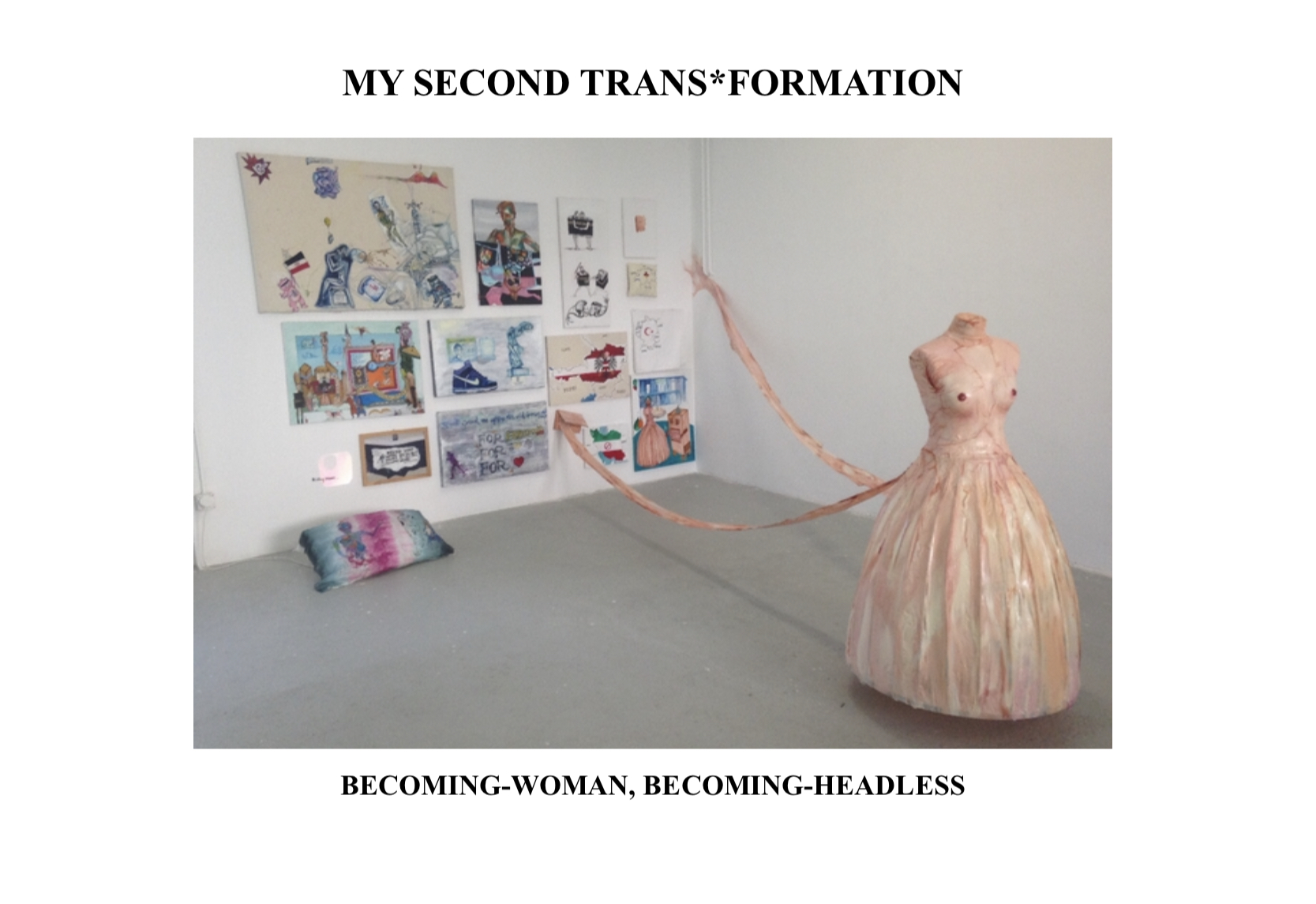 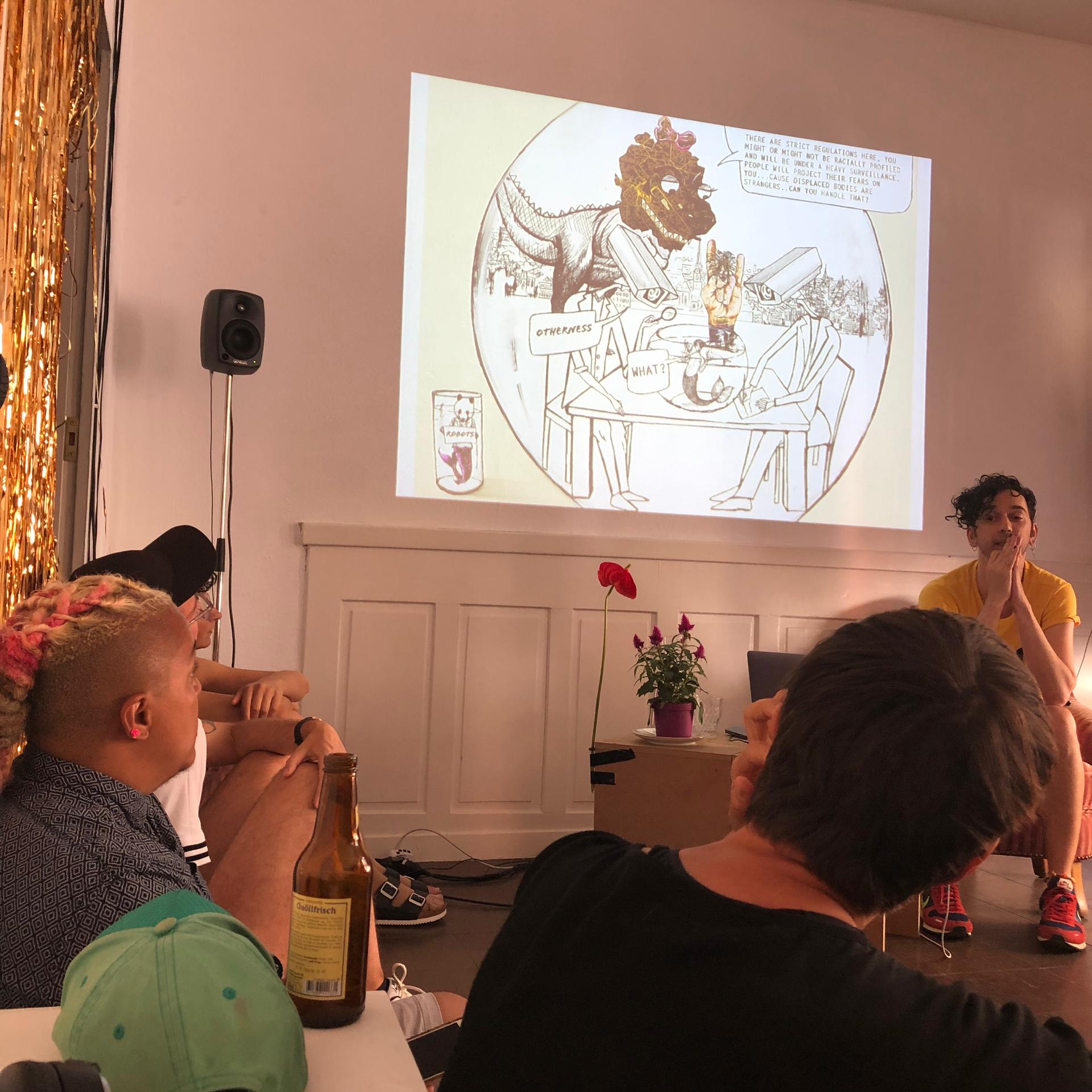 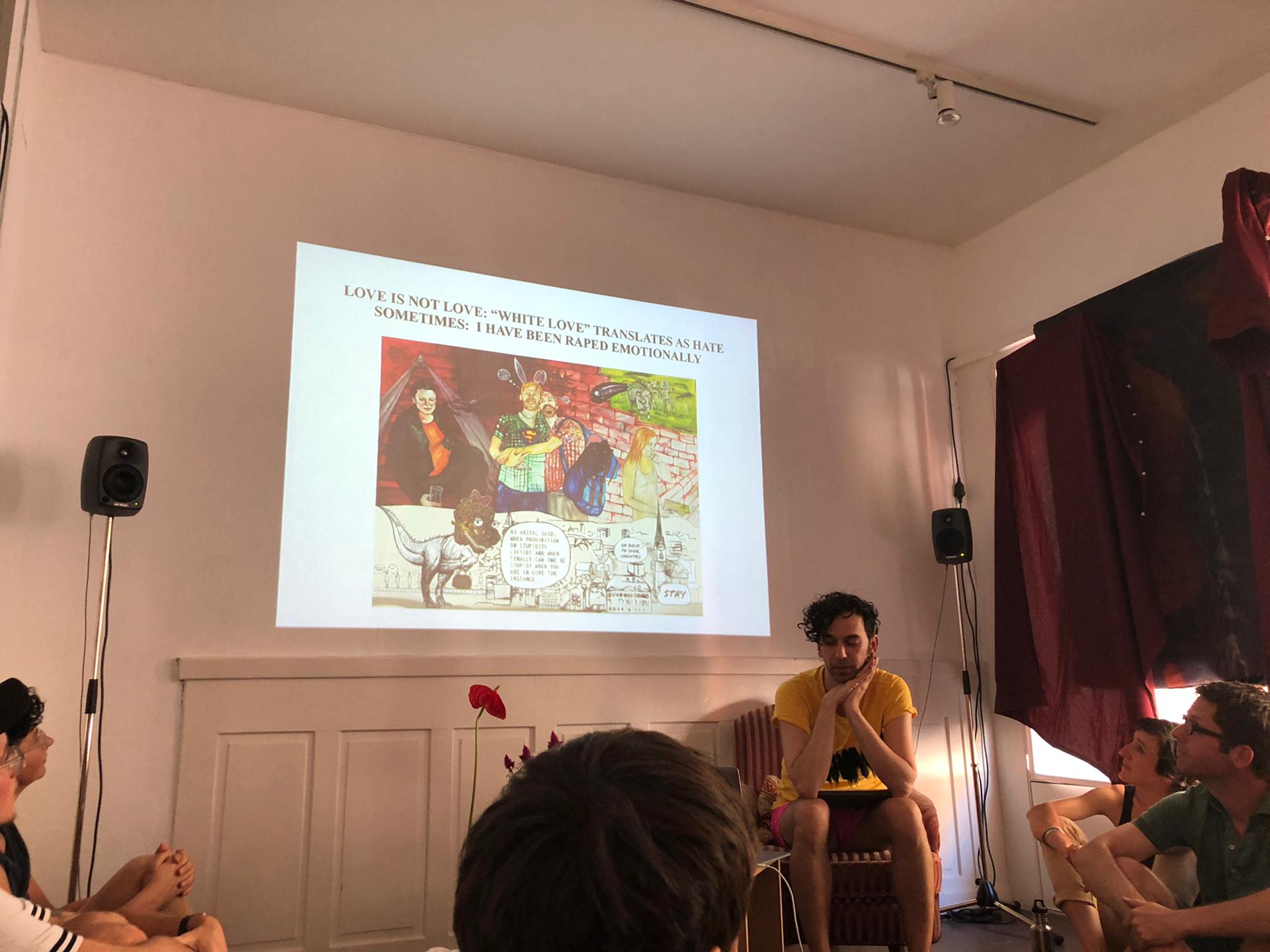 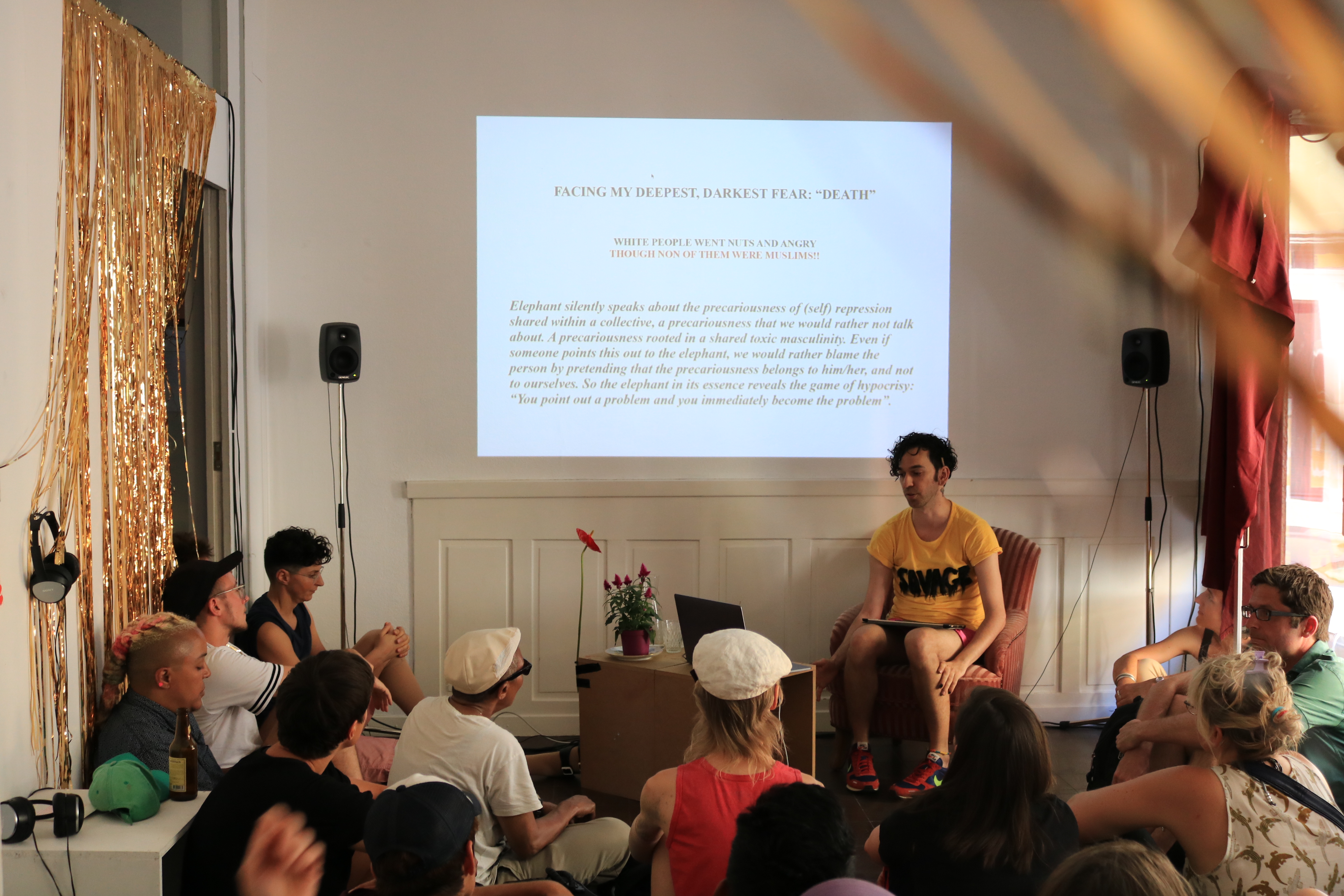 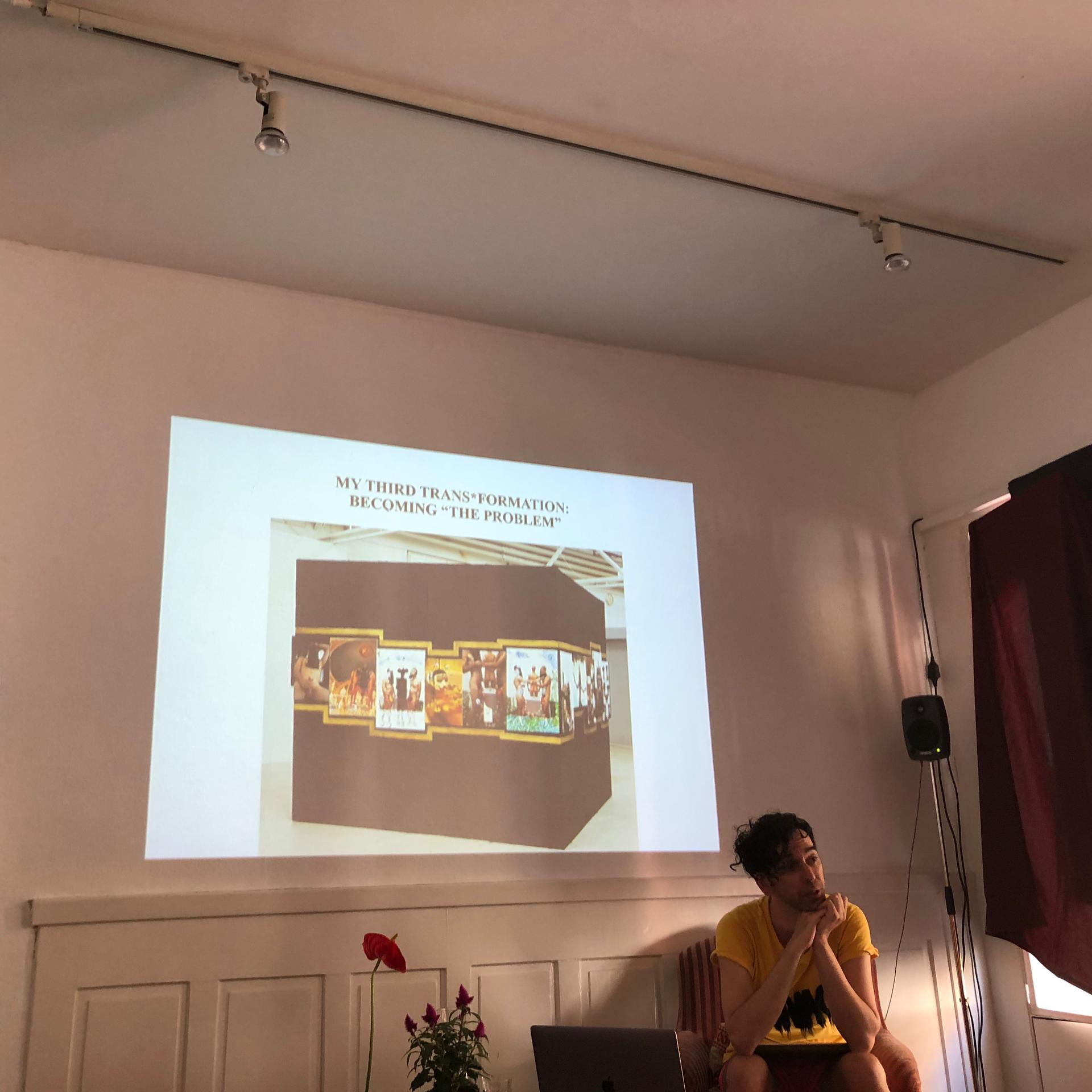 Elephant [in the room] 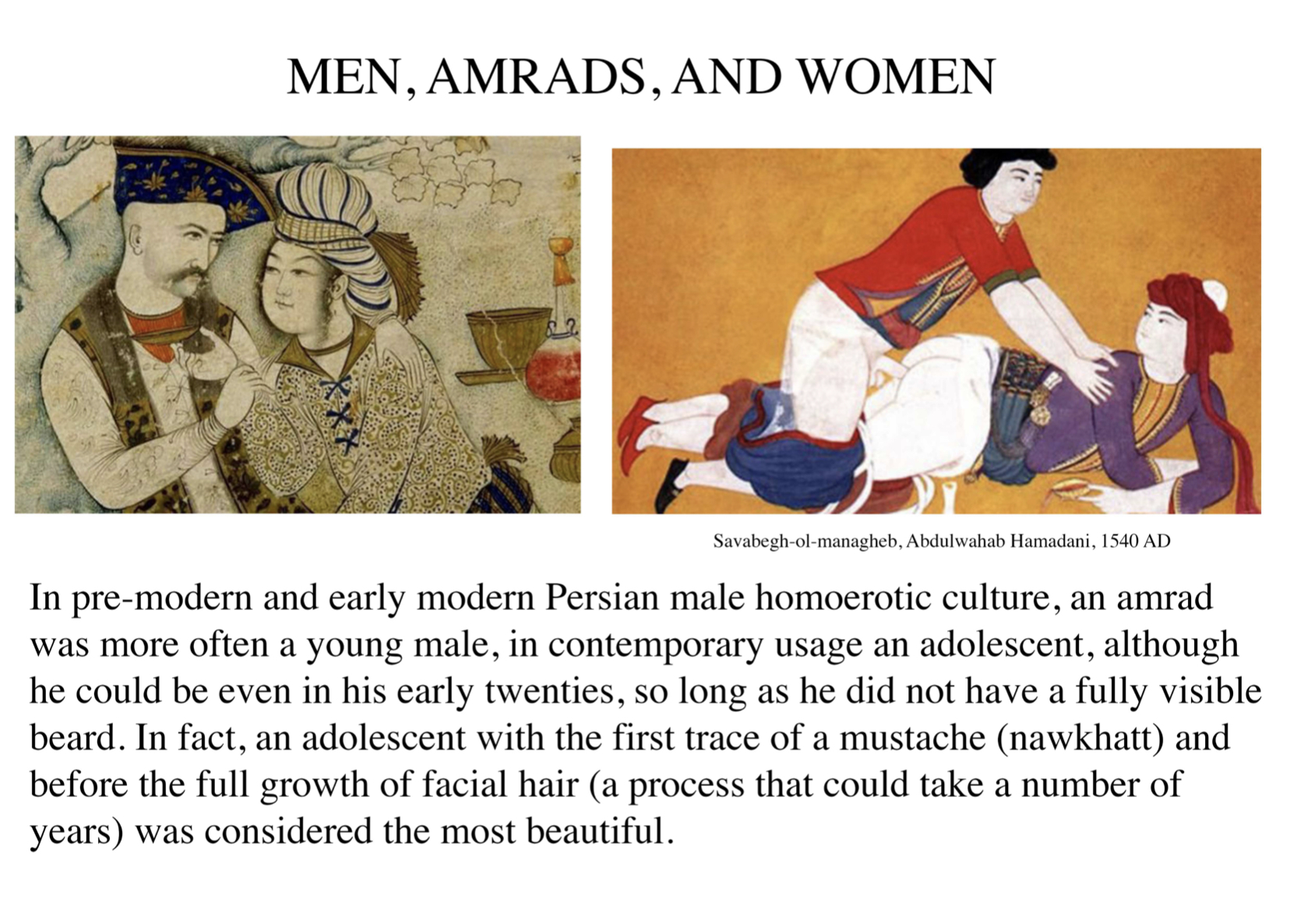 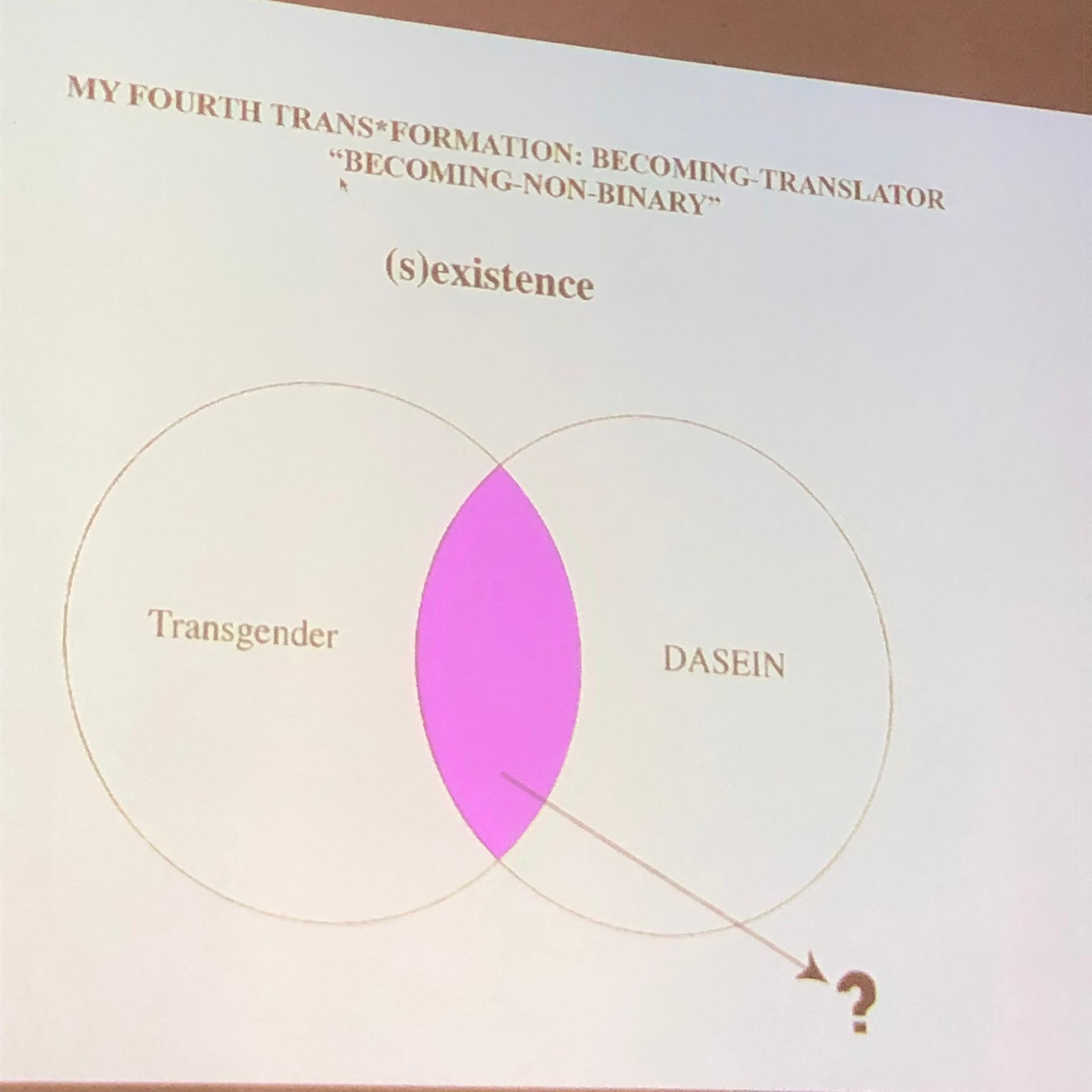 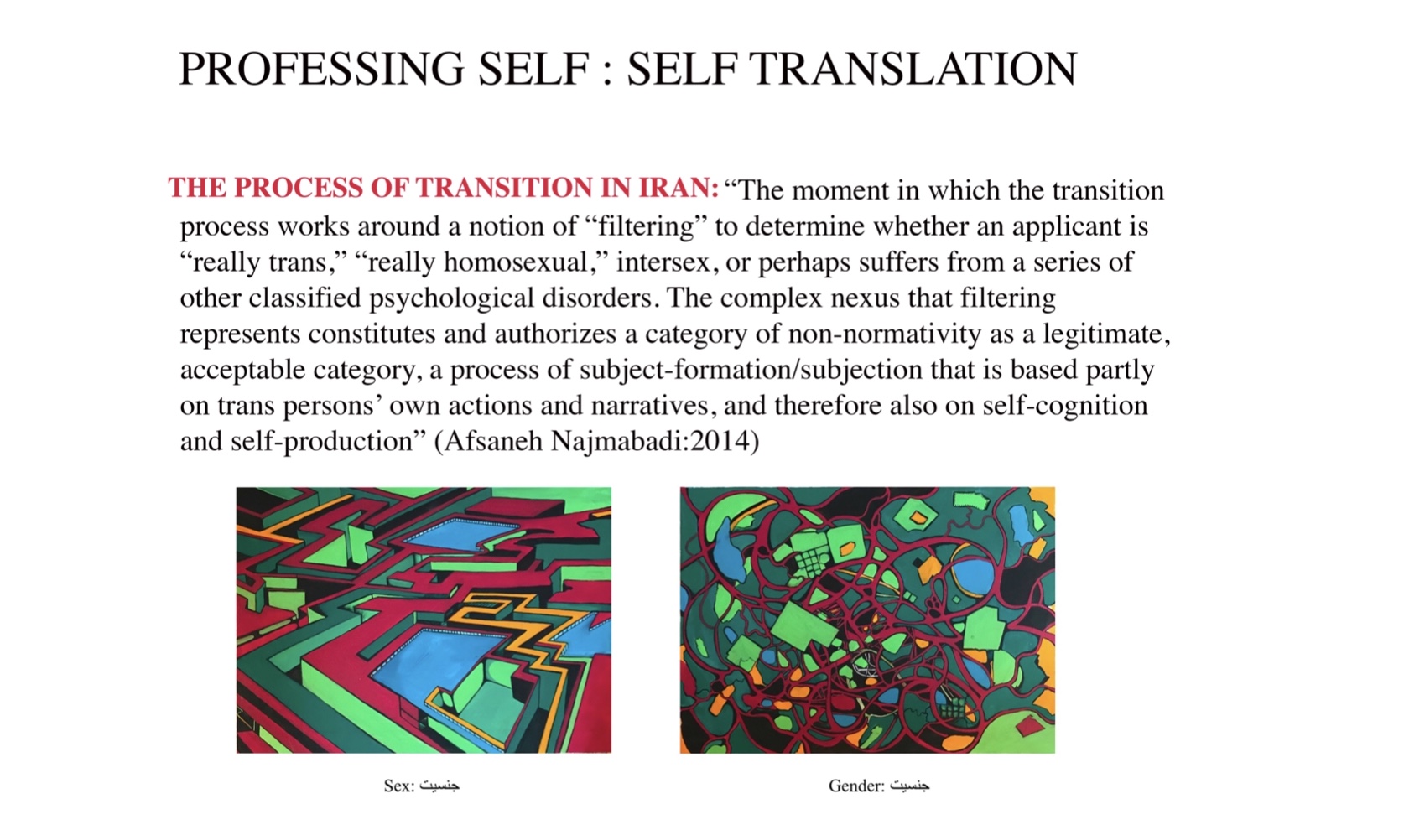 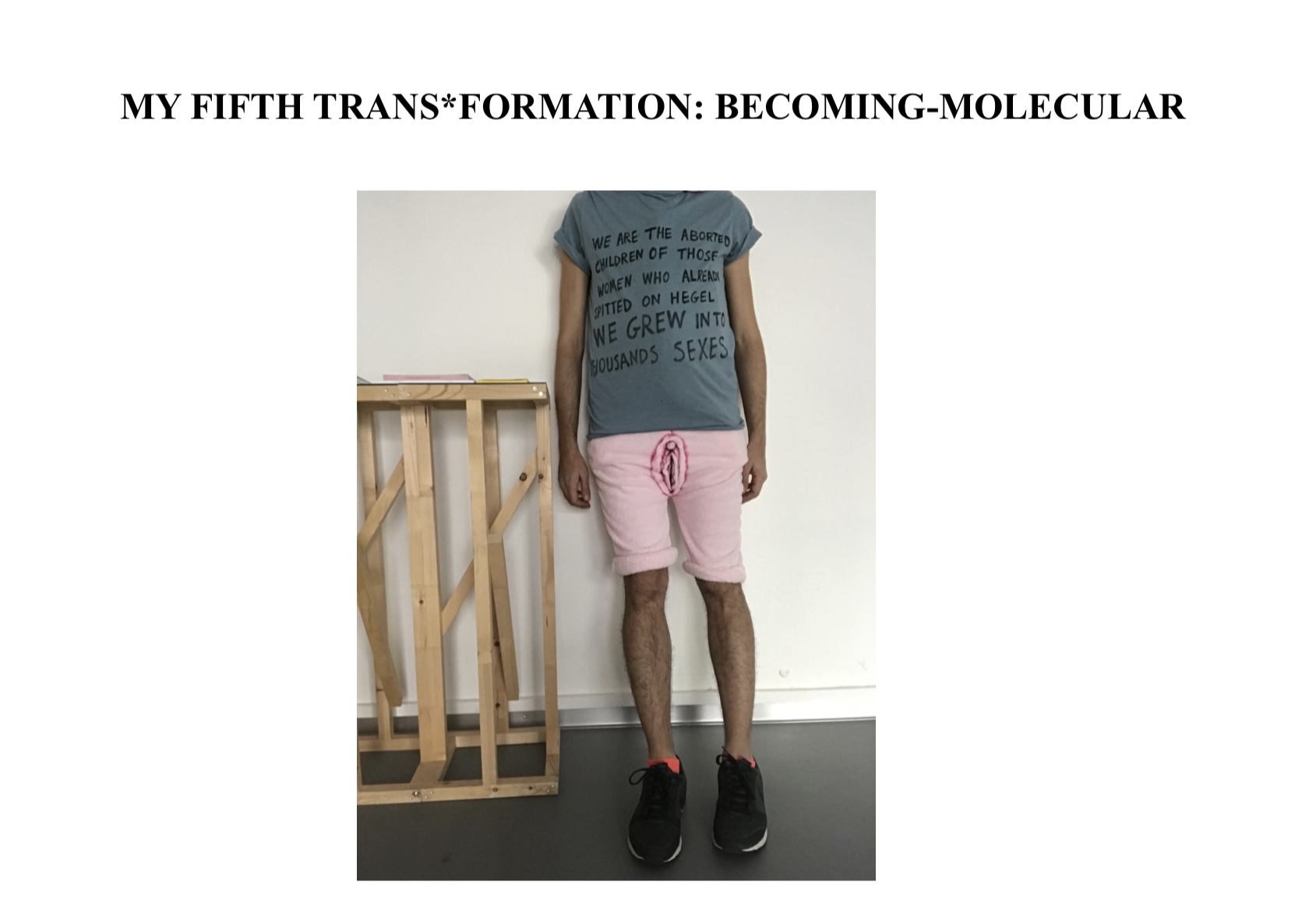 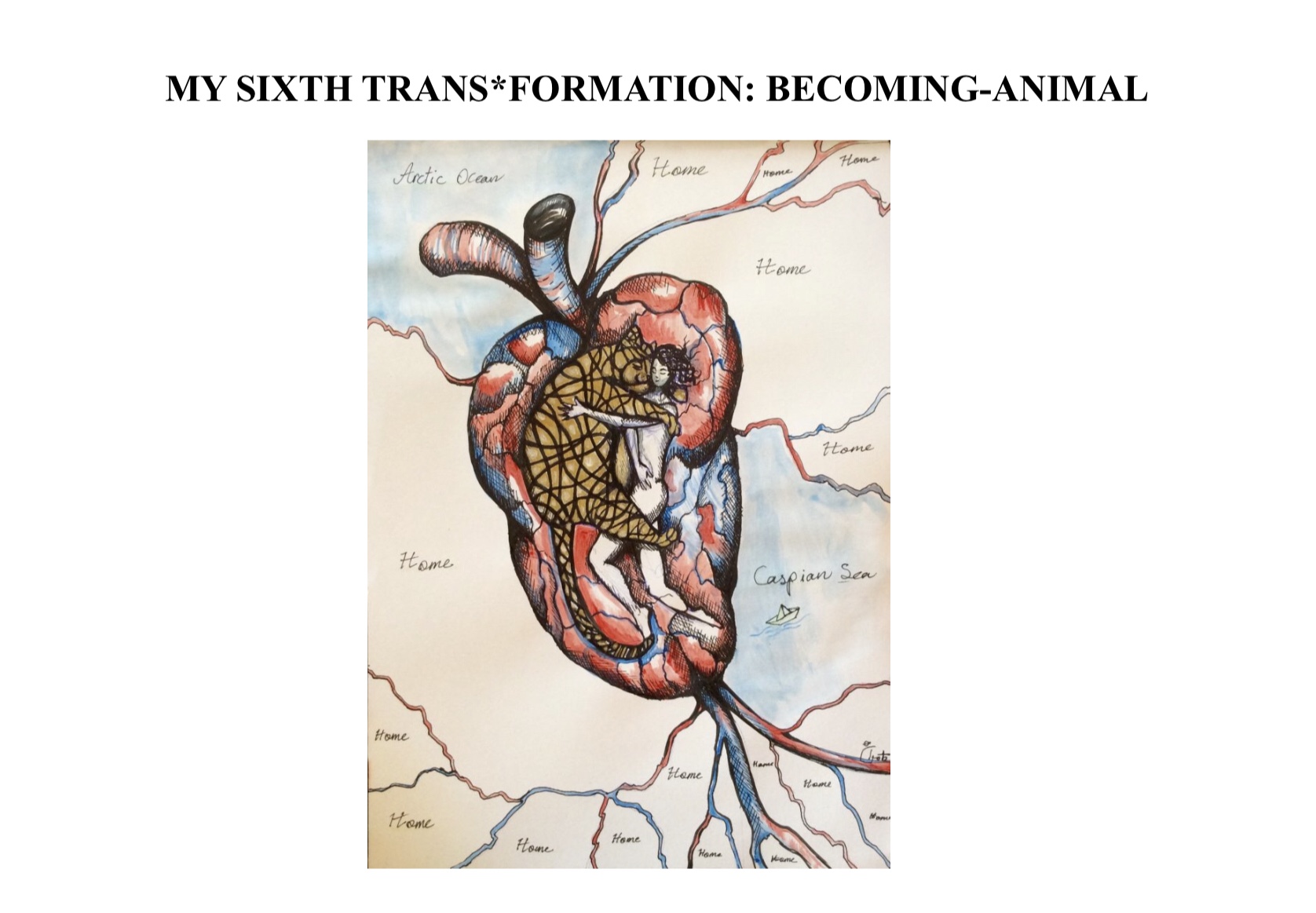 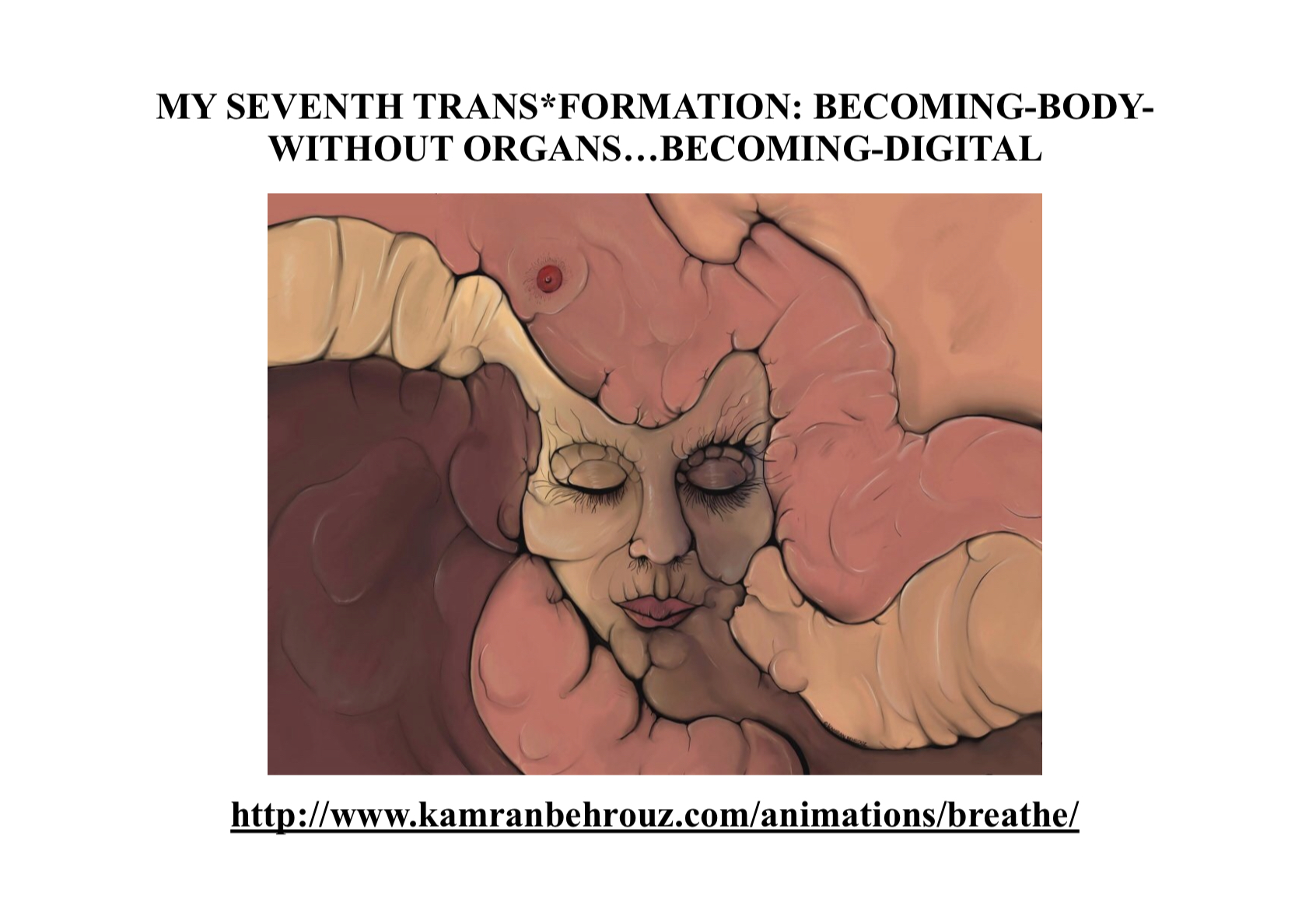 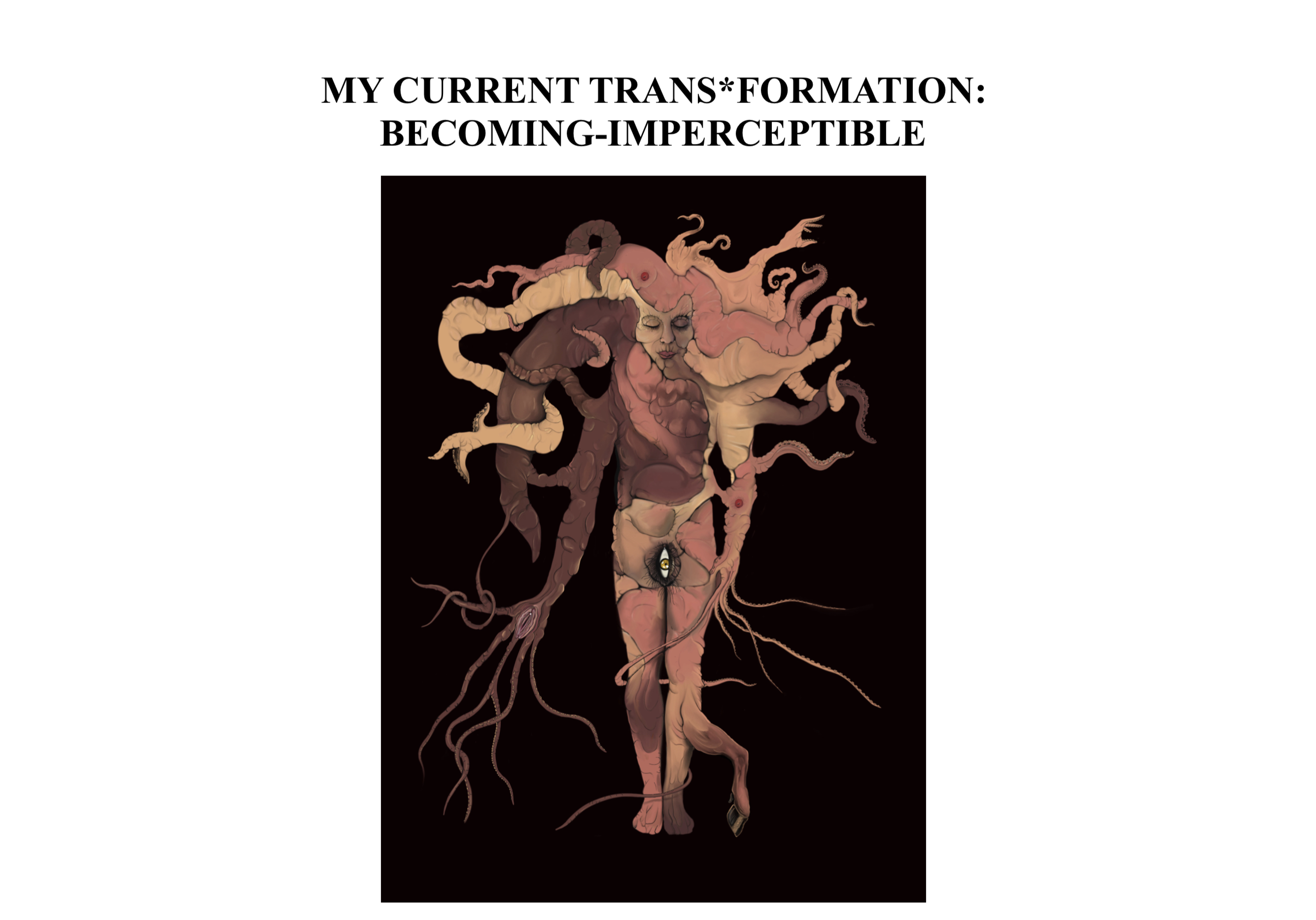 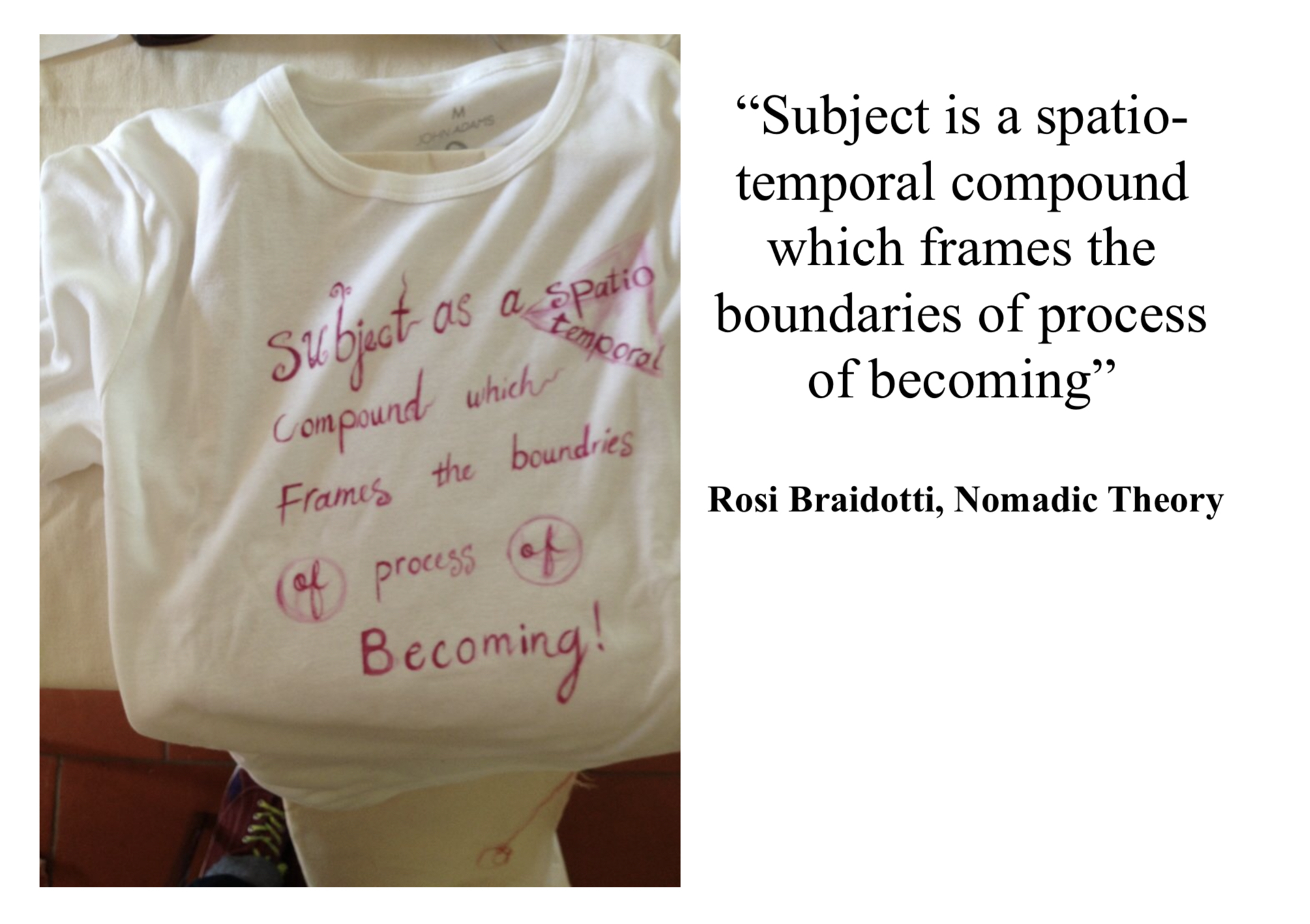 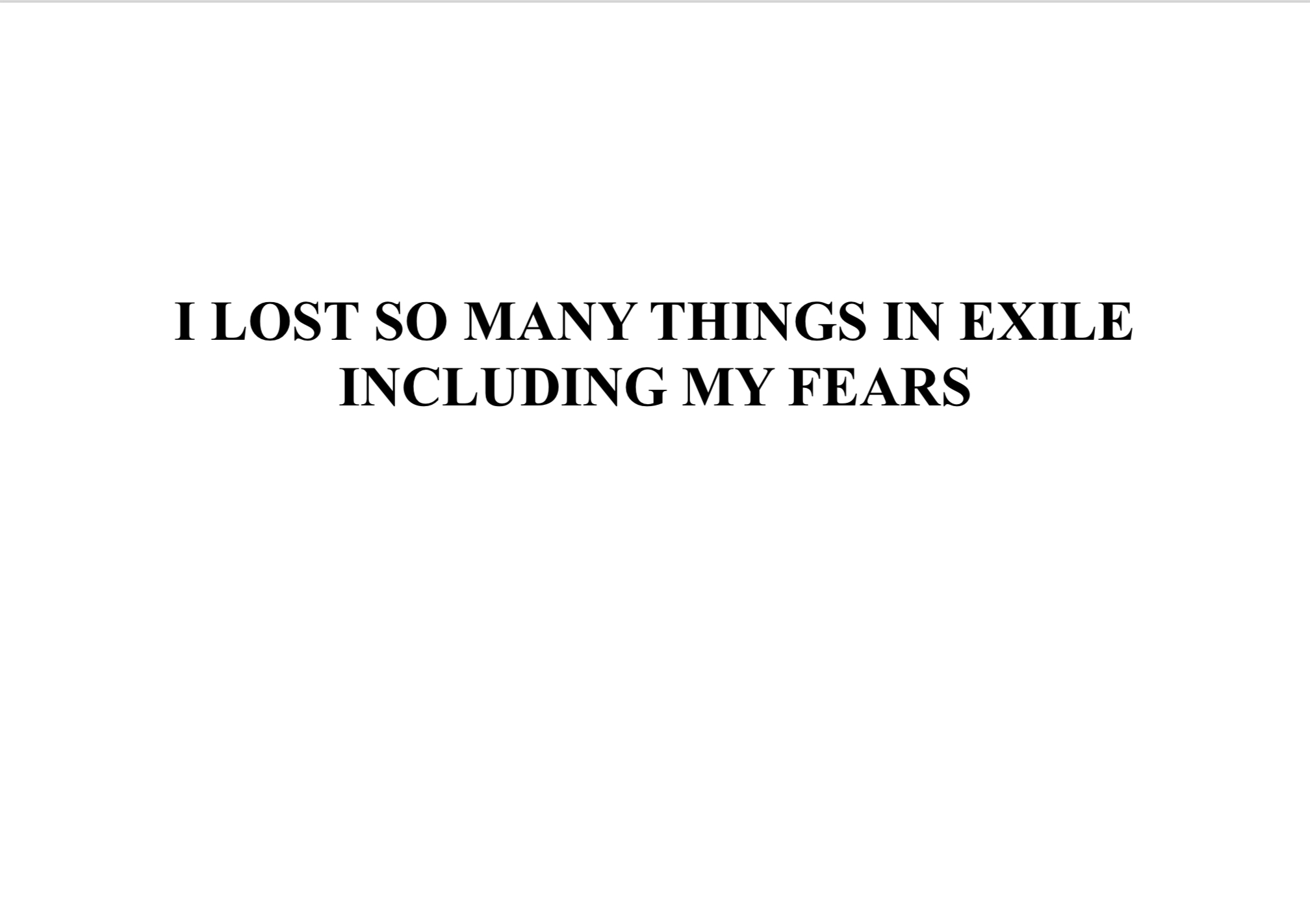 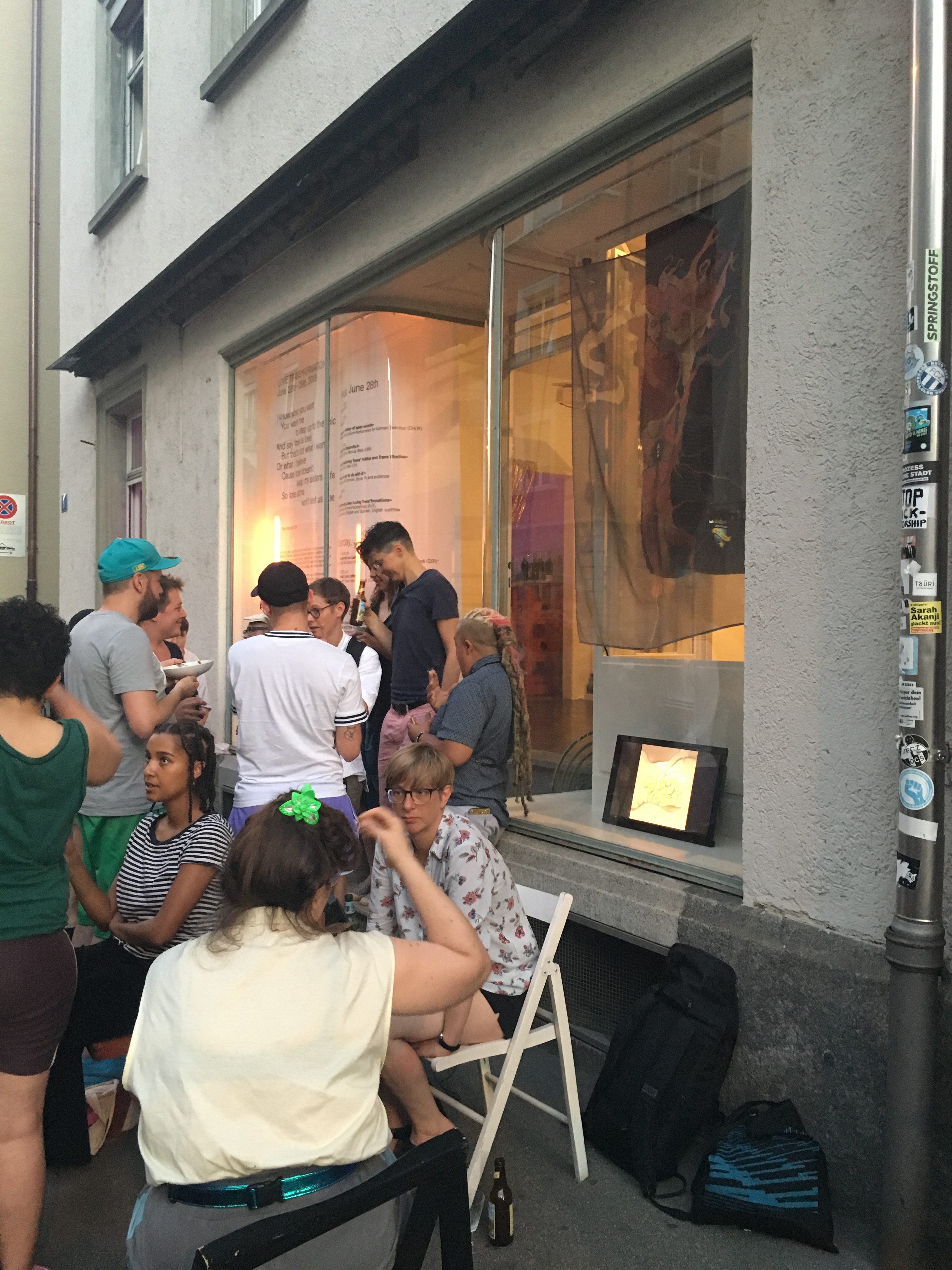