Nomadic atelier is an ongoing project which started as a series of performance/installations with the aim of creating an imaginary platform for exchange and discussion. It is an ongoing collaboration between myself and other humans or non-humans; as an ongoing practice of rhizomic thinking and moving. In the beginning the idea was to pack my studio into a suitcase and go to different places; installing a temporary stage for a short period of time (may or may not have been produced during that time). The produced and collected materials (such as photos, objects and costumes) from the previous trips were used within the installations, which obviously created a narrative in the work; however fortunately or unfortunately, this work overlapped with my personal life and became part of my ongoing process of becoming, thus changing my point of view about the notion of public space. My life drastically changed during this time and I started to write a PhD about cosmopolitics of the body. After five years of ongoing practice and moving (sometimes intentional and sometimes accidentally or even by force), this work turned into a personal manifesto to help me break out of the ‘exhibition place’ in its traditional sense. It extended from galleries to flea markets, digital spaces, public places, streets, libraries, restaurants, off spaces, art institutions, even including a lost far little piece of nature on the mountains where the notion of audience re-introduced itself as non-humans. Nomadic atelier as a temporary platform proposes a different kind of hierarchy, as a circular model of becoming, inter-connectivity, kinship and improvisation of becoming together, attempting to connect my studio works to other spaces with the idea of turning the “white cube” inside out. Maybe we could become part of each other, at a certain geographical location, in a parallel situation – maybe this work never ends. 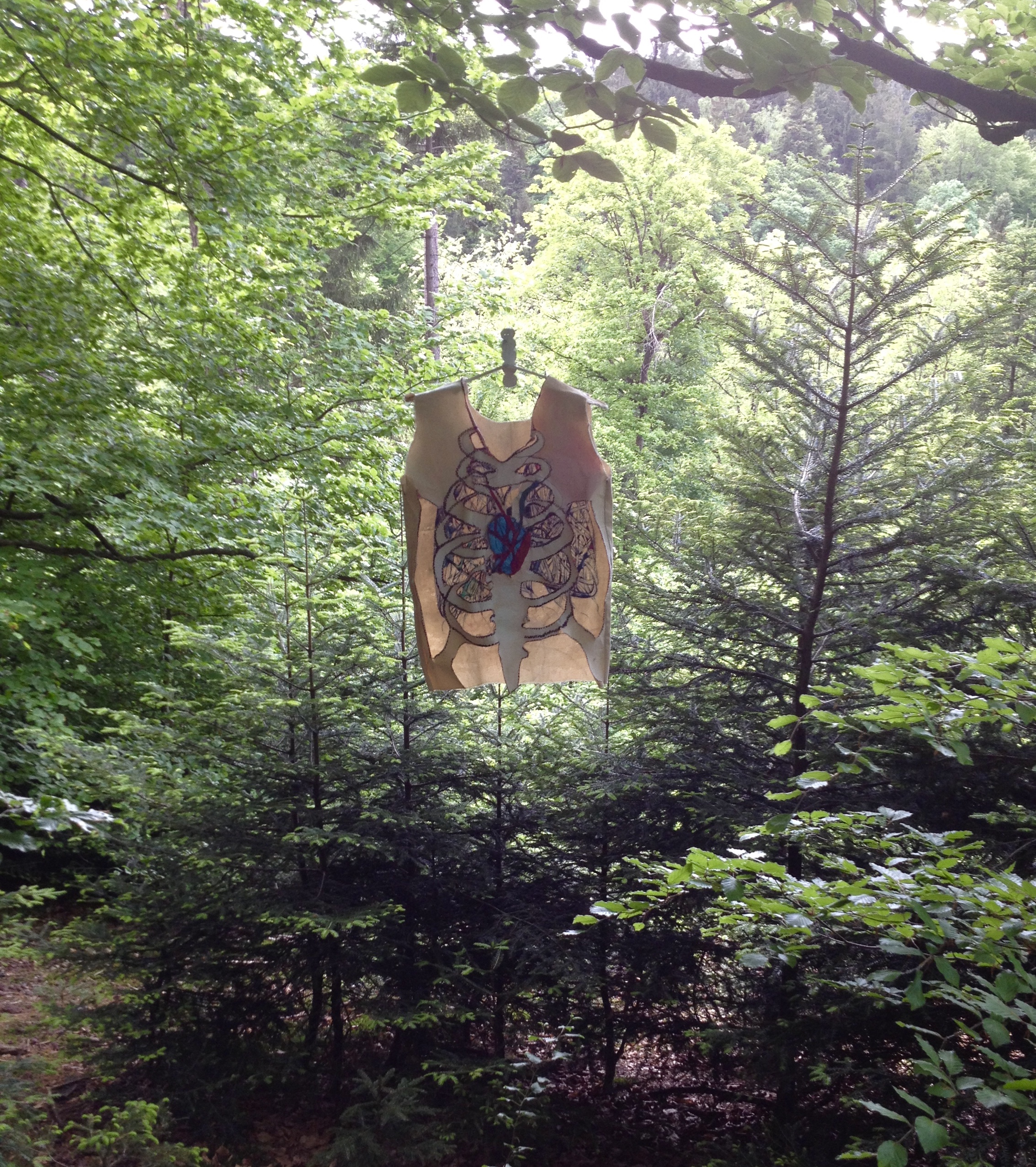 An installation for Non-humans, 2013 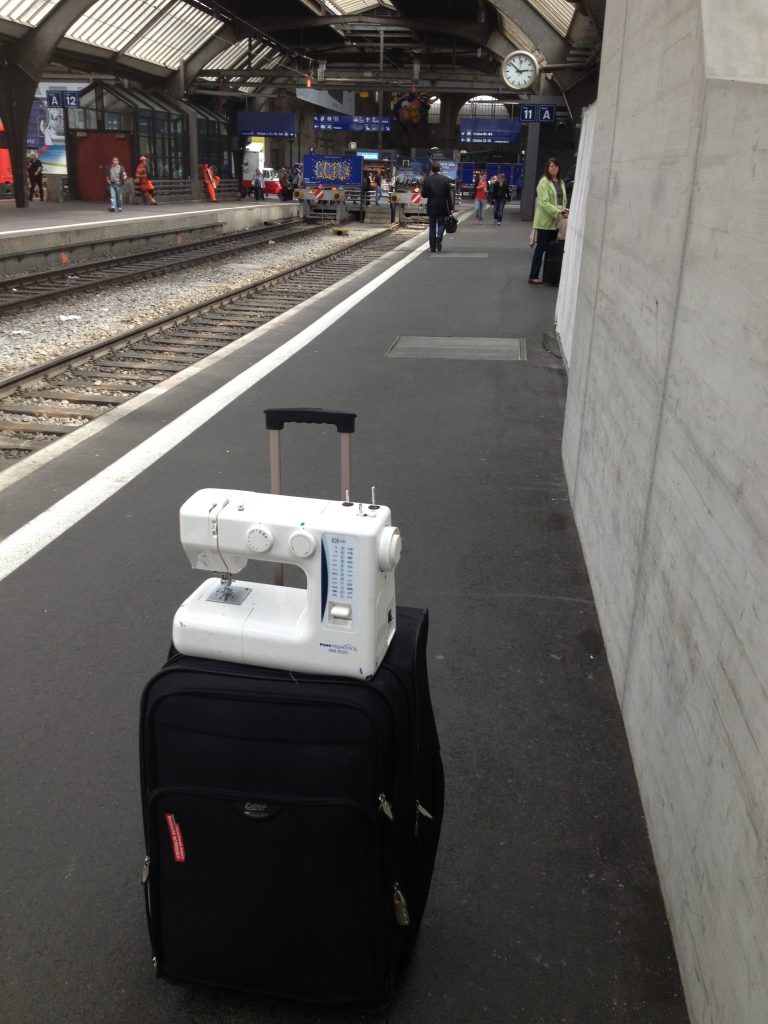 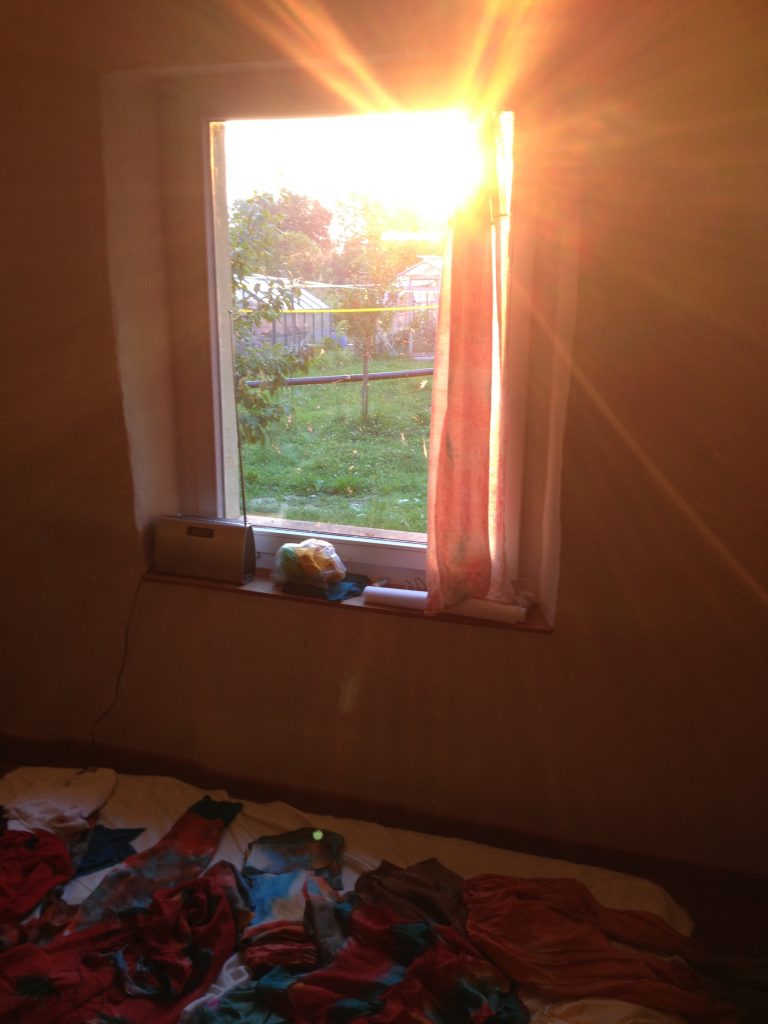 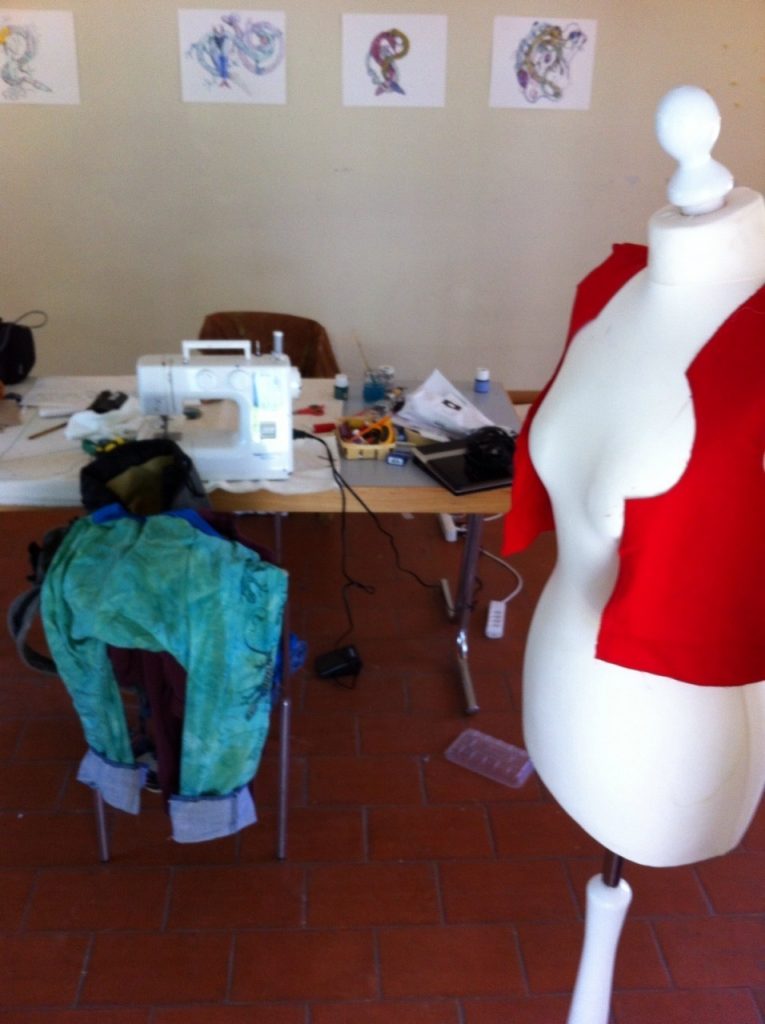 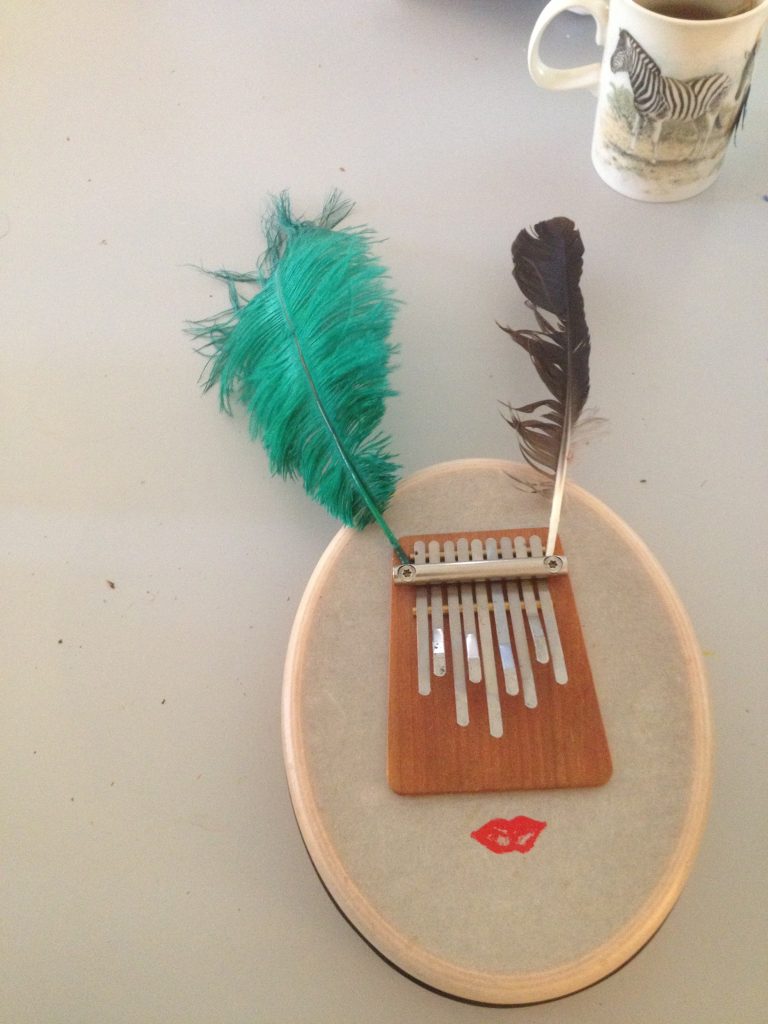 For me T-shirts are like pages of a book. 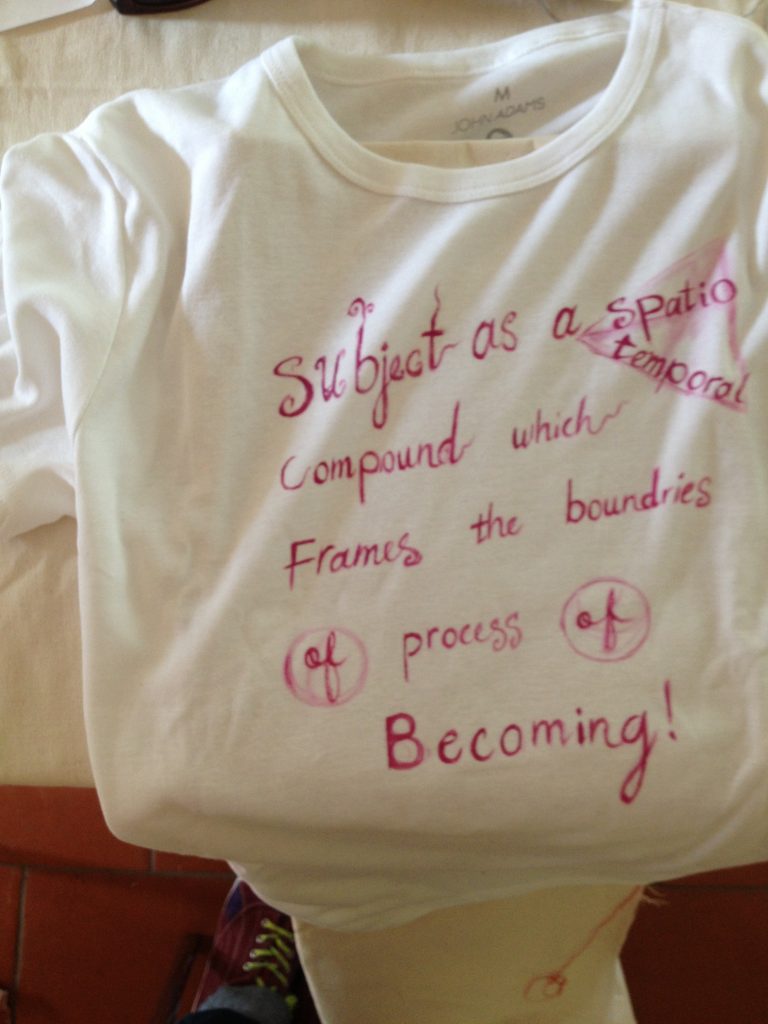 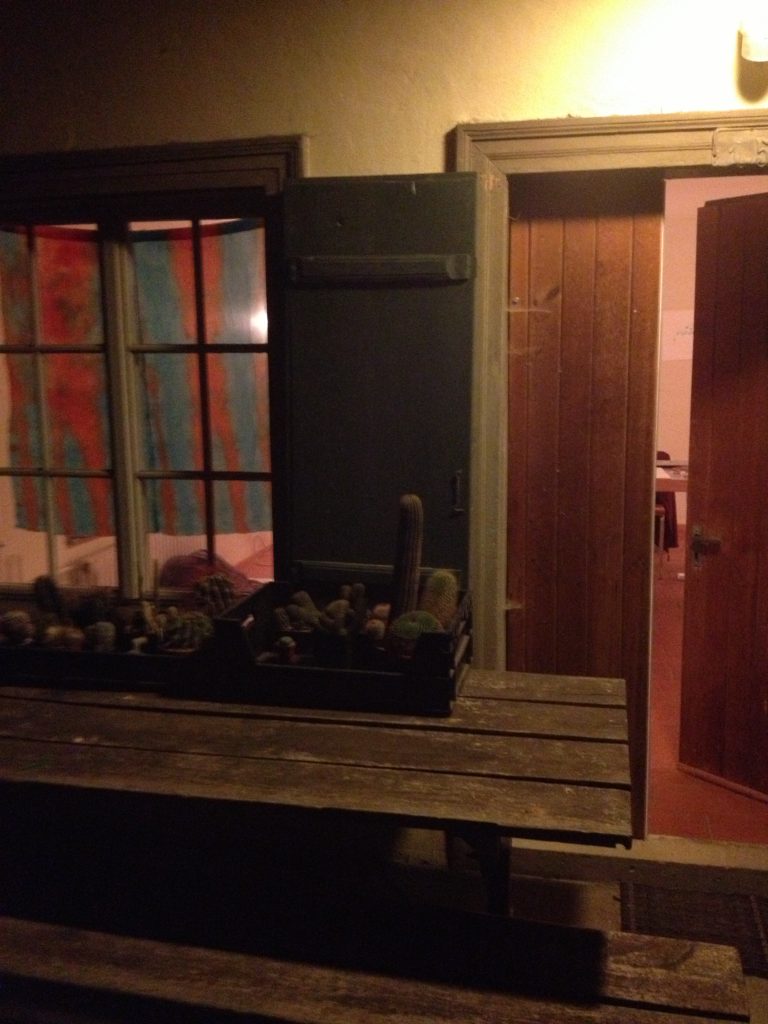 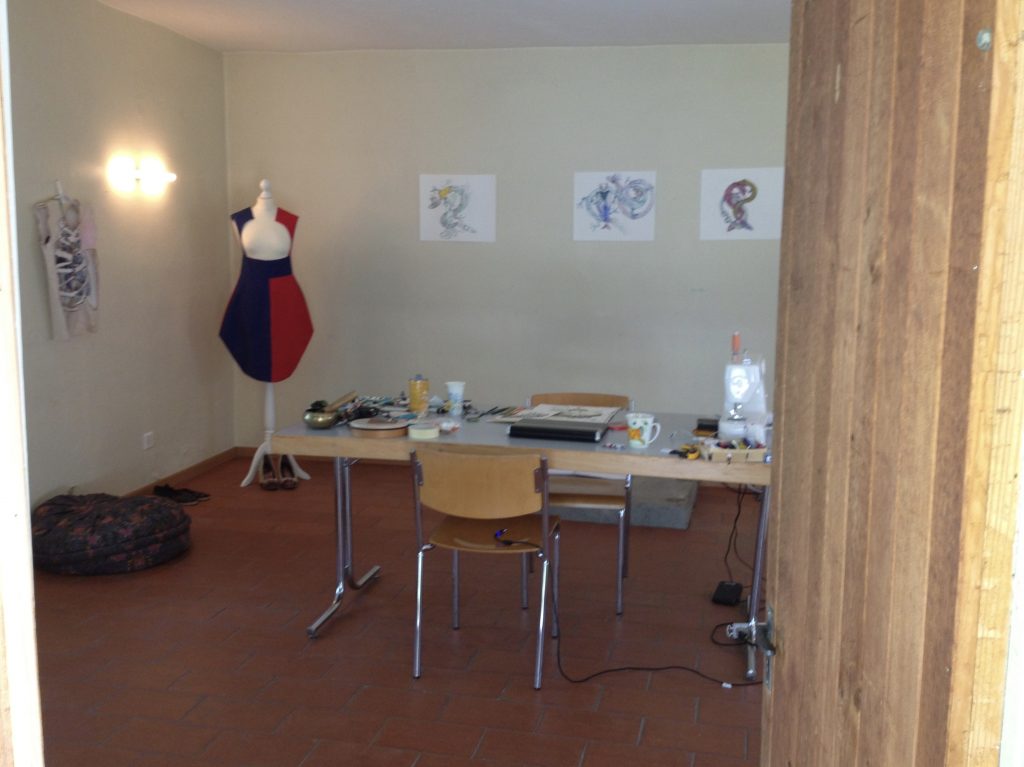 Oh! of course Madam Tibet was the modest witness all this time! 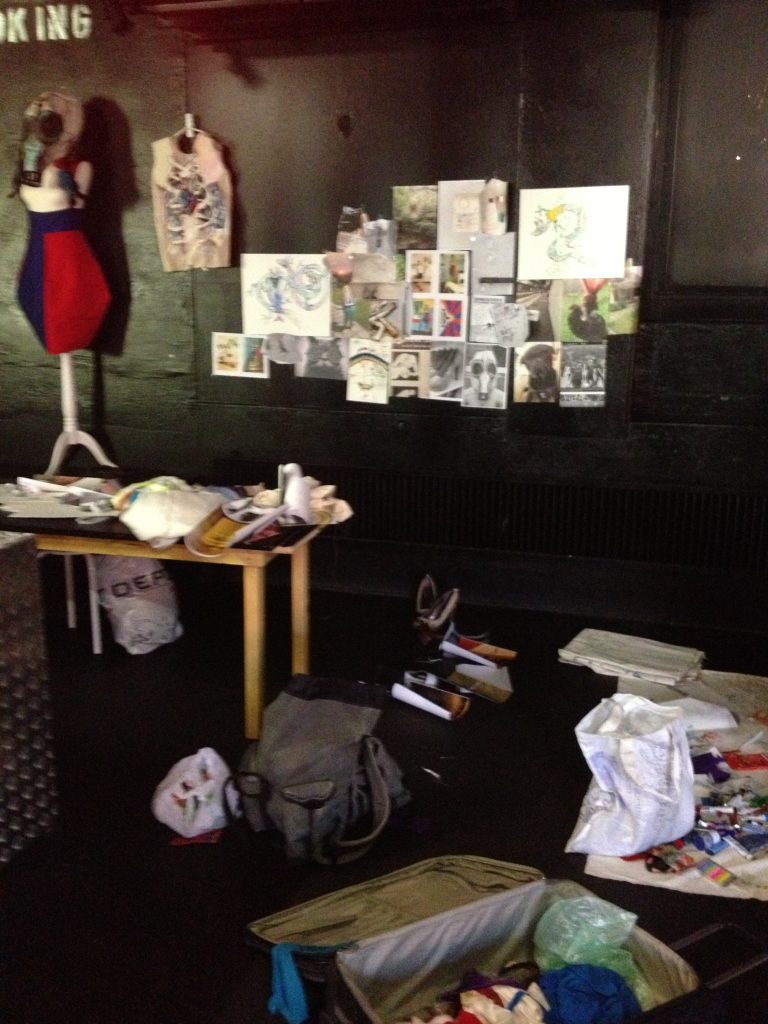 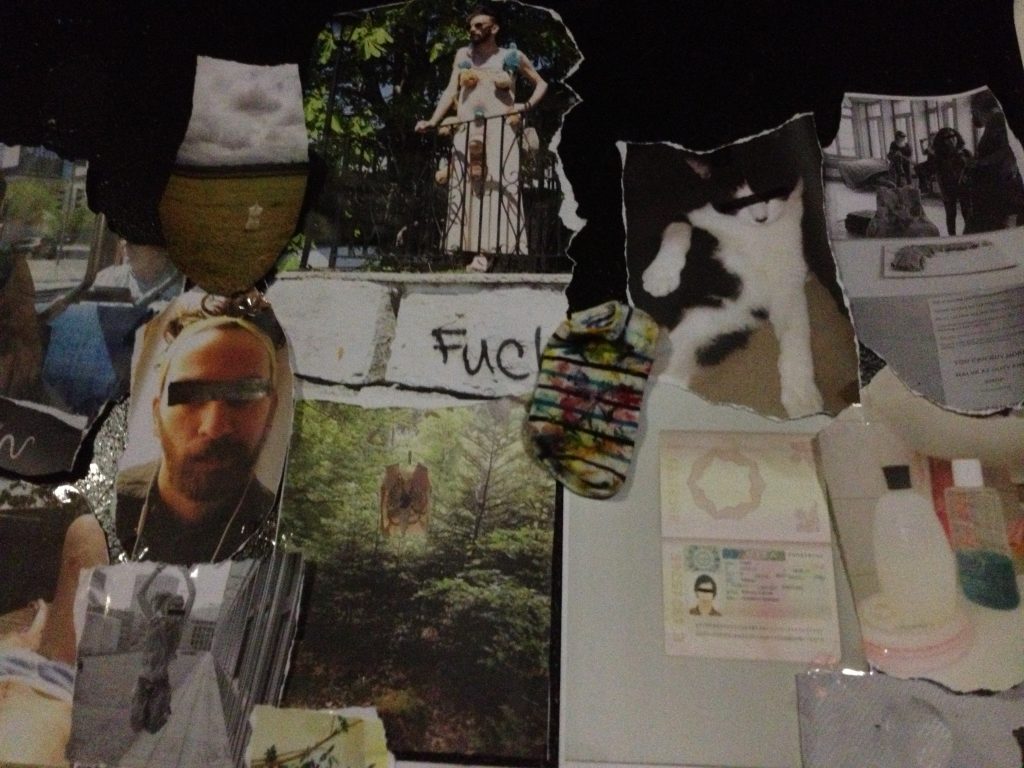 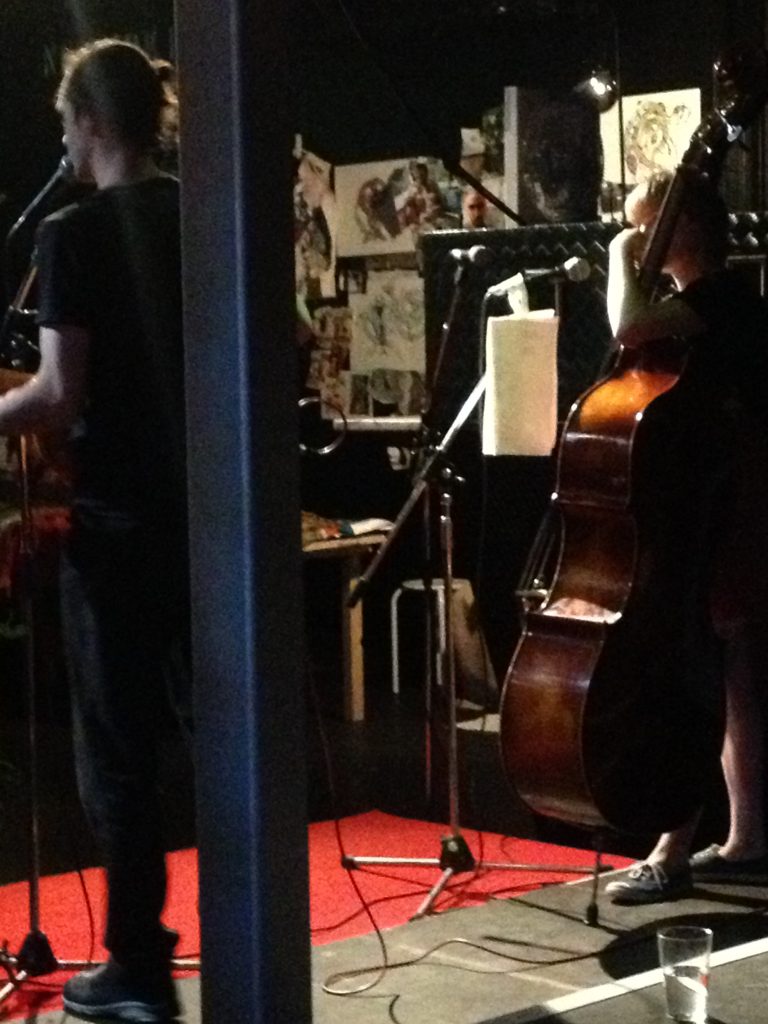 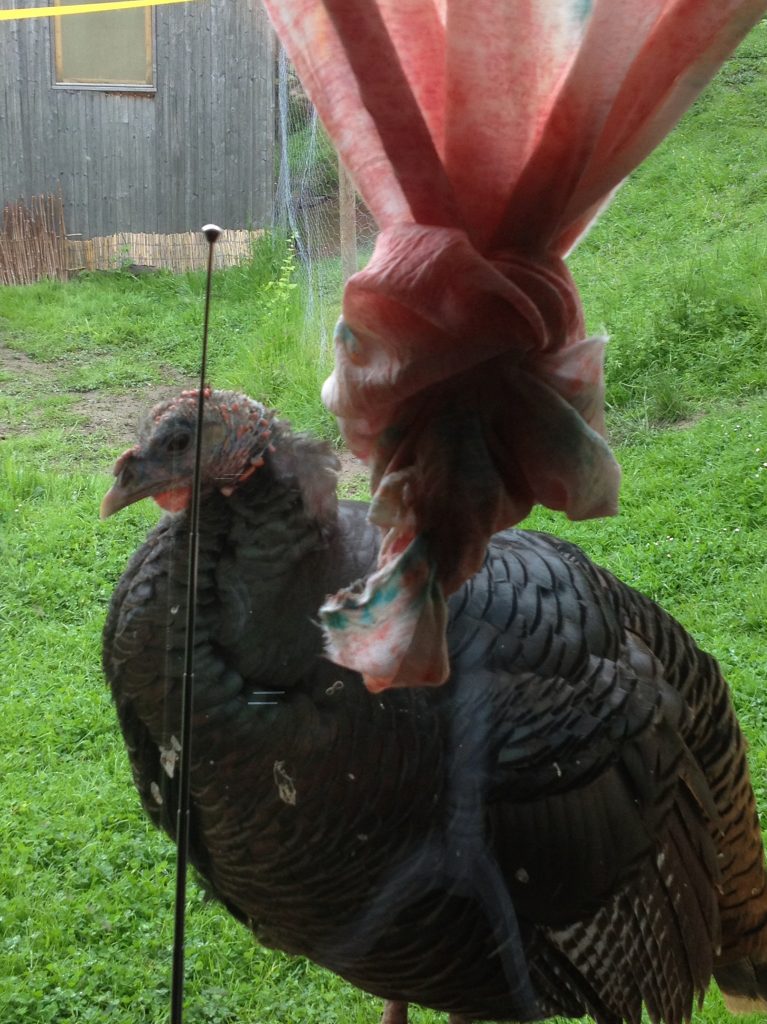 A temporary atelier in Weinfelden with my Turkey neighbor, 2013 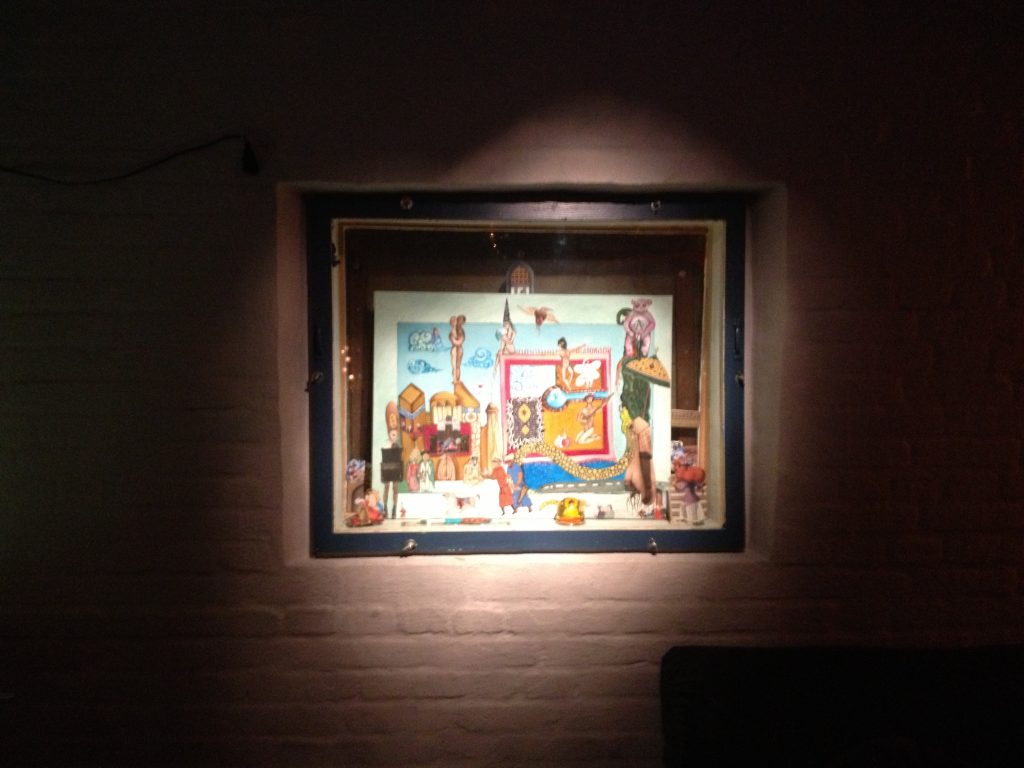 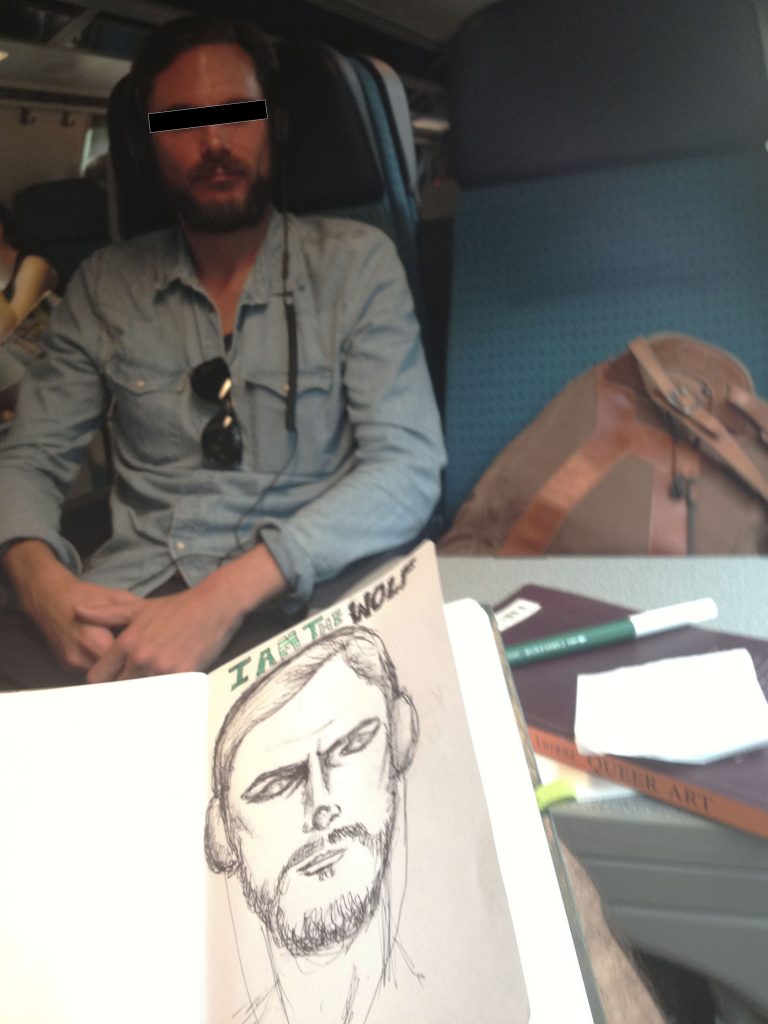 Freak Theory and a random passenger in the train from Geneva to Lausanne, 2013 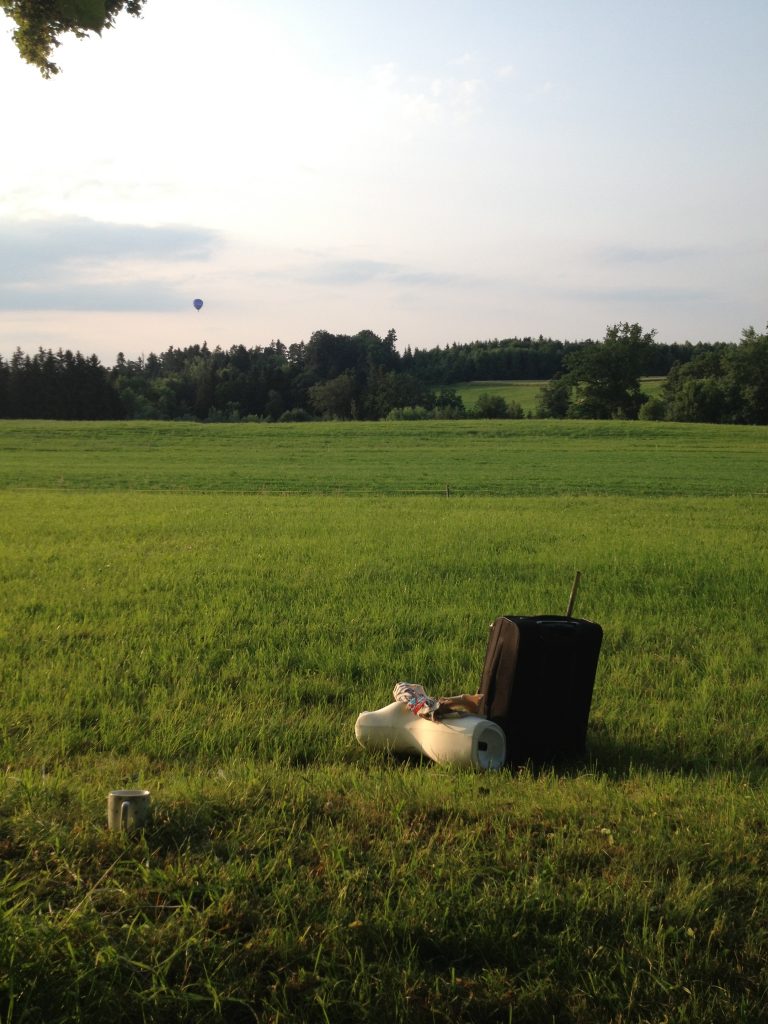 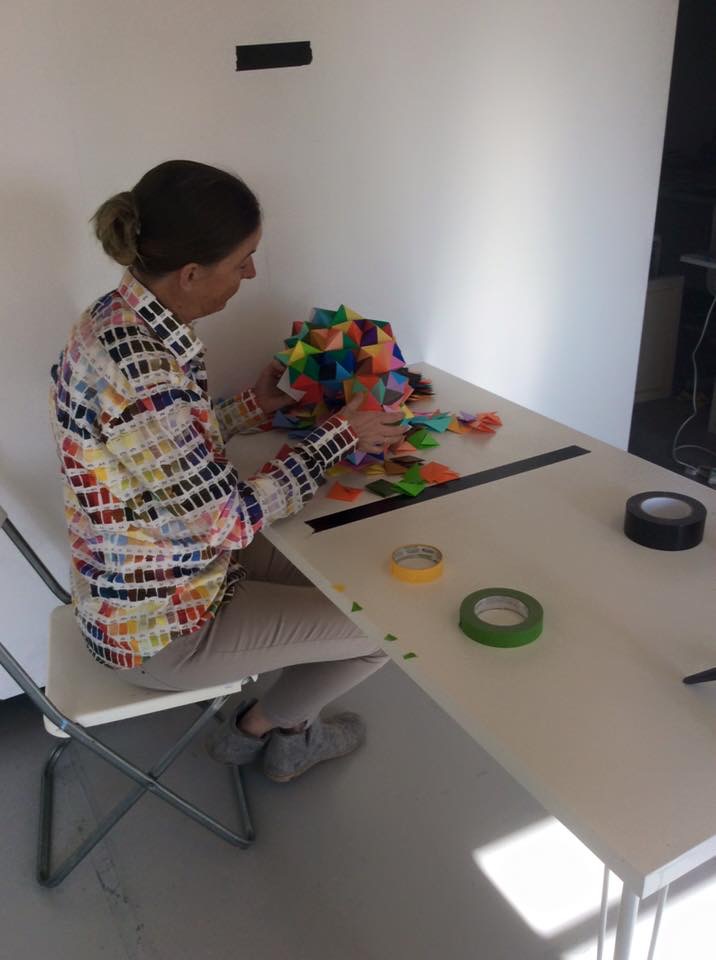 Moved to Trelex and met amazing Nina, she’s a living ongoing work of art herself 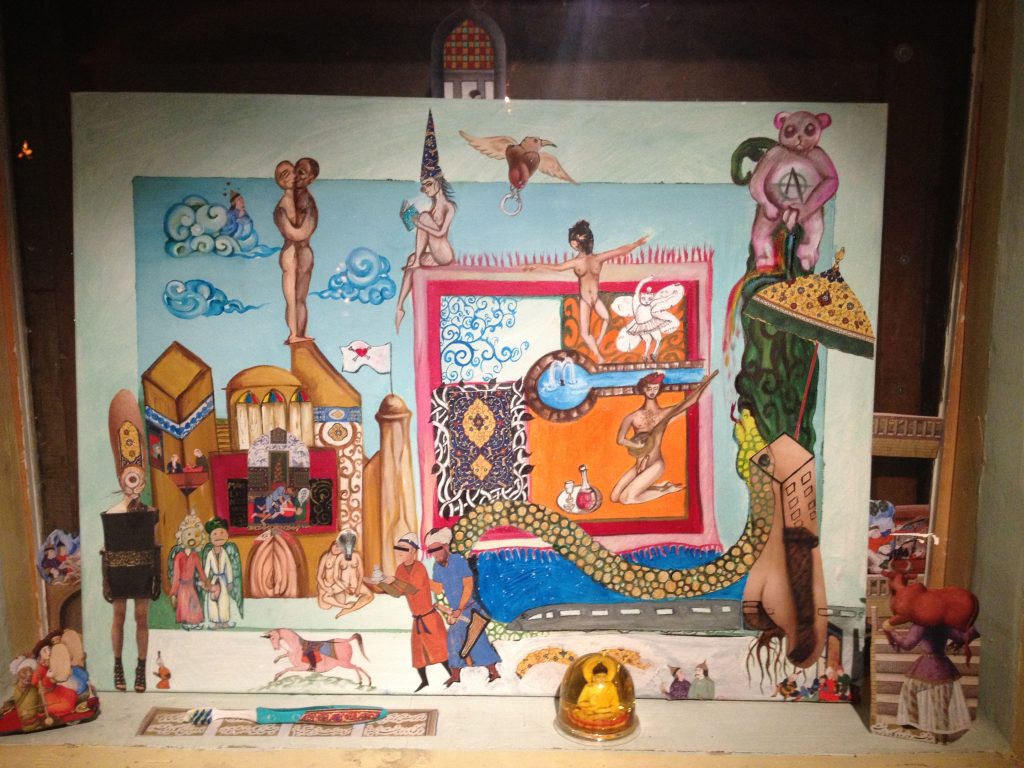 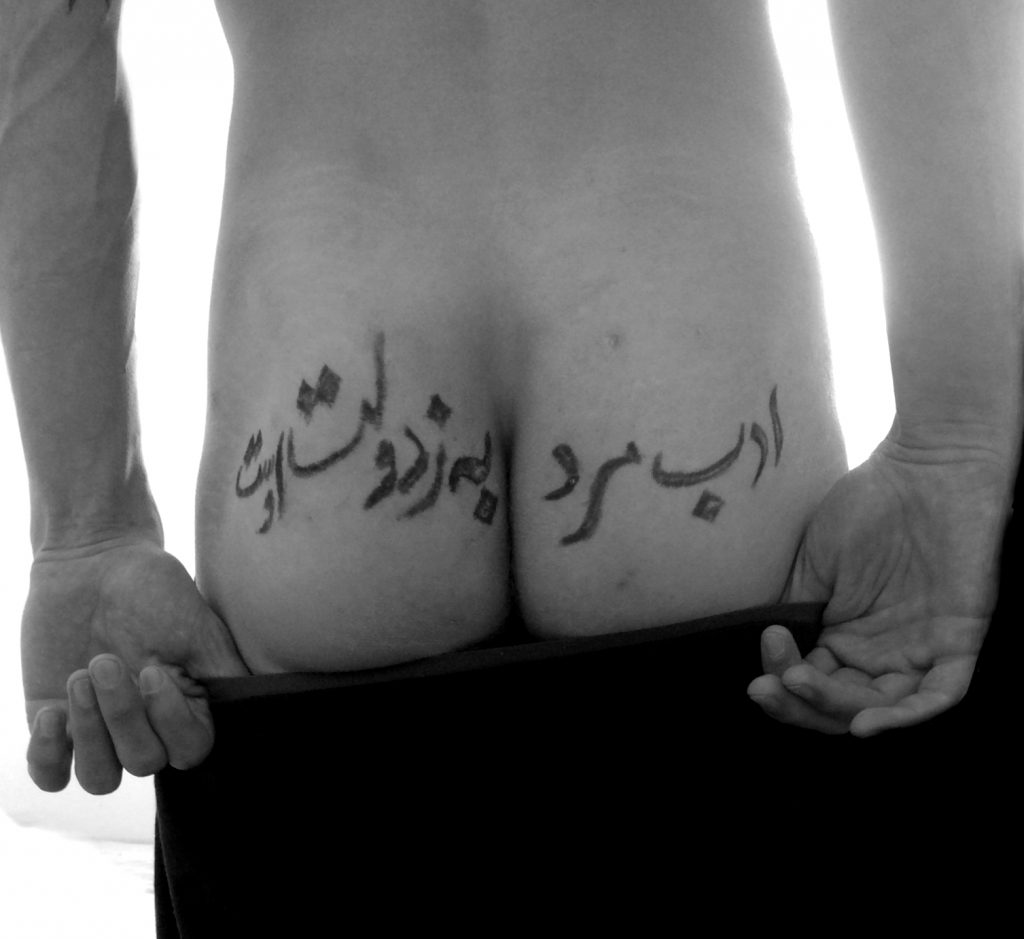 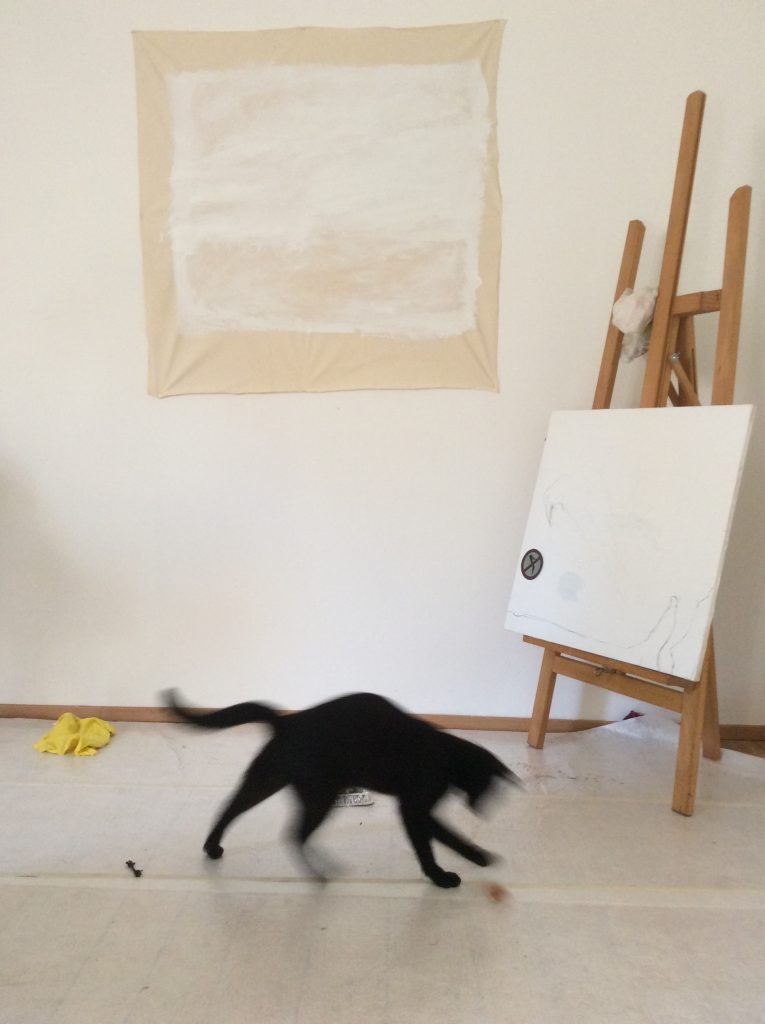 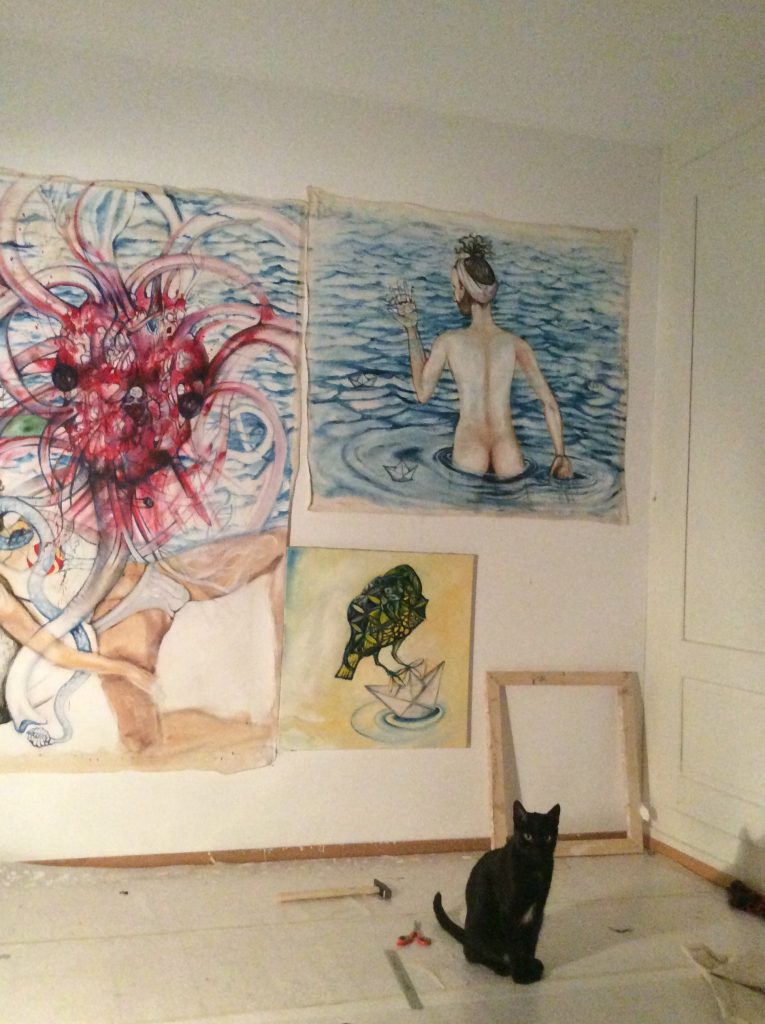 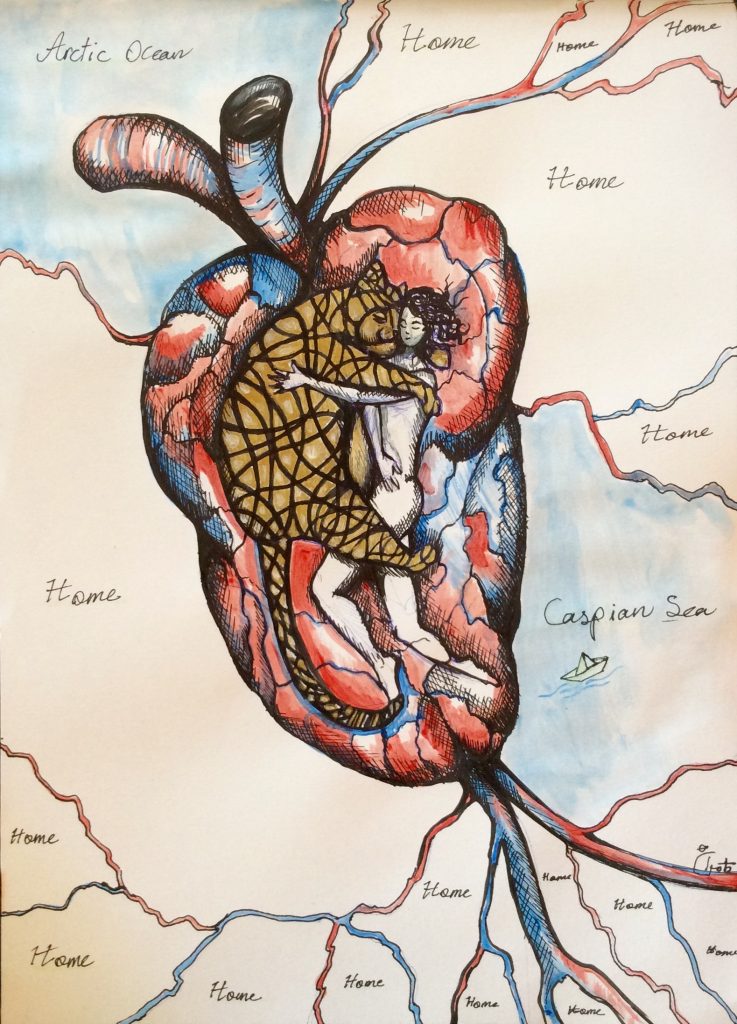 The drawing is part of series called Maps for losing my way home.Wädenswil, 2016 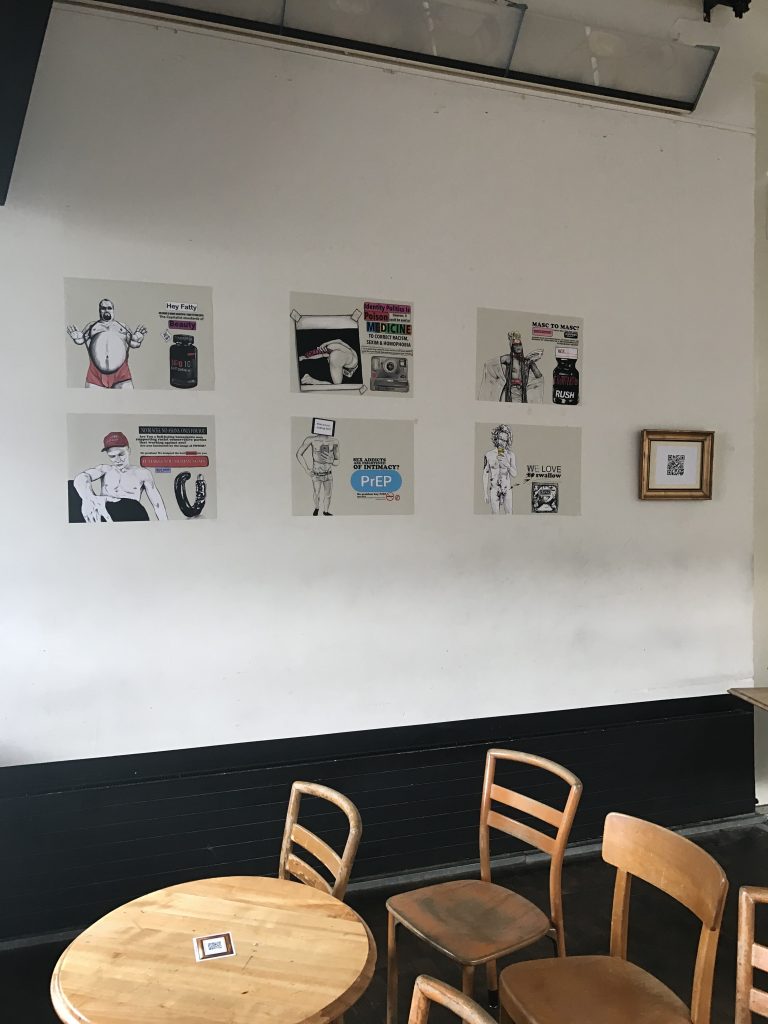 An installation based on a series of drawings at Rote Fabrik, Zurich 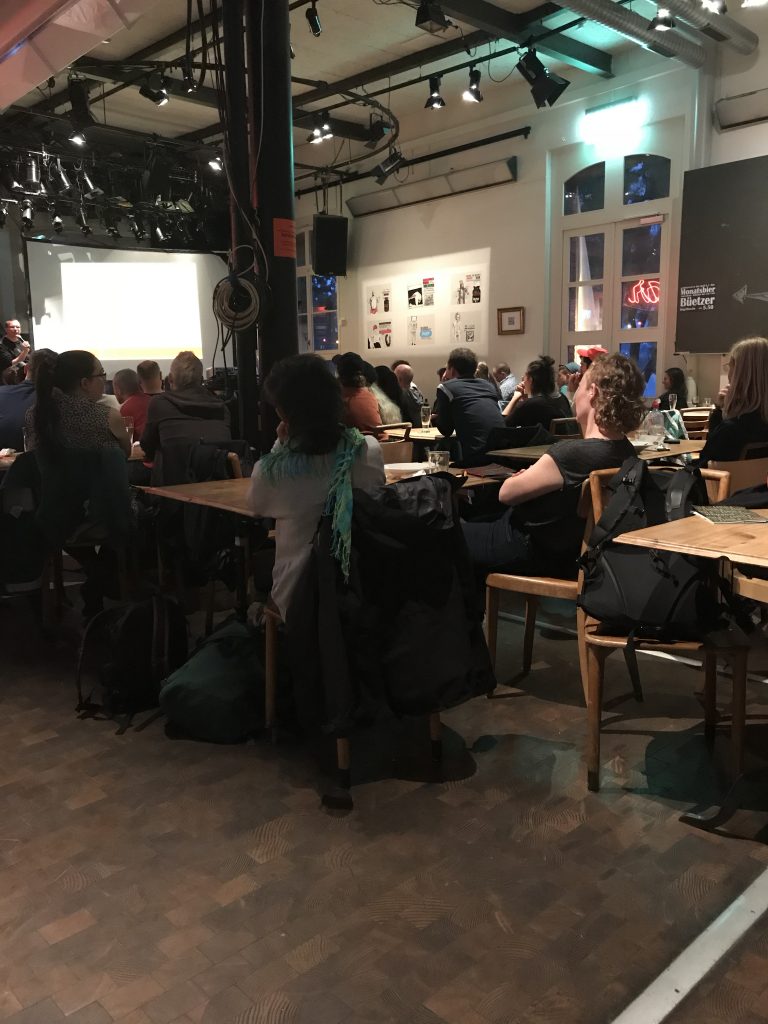 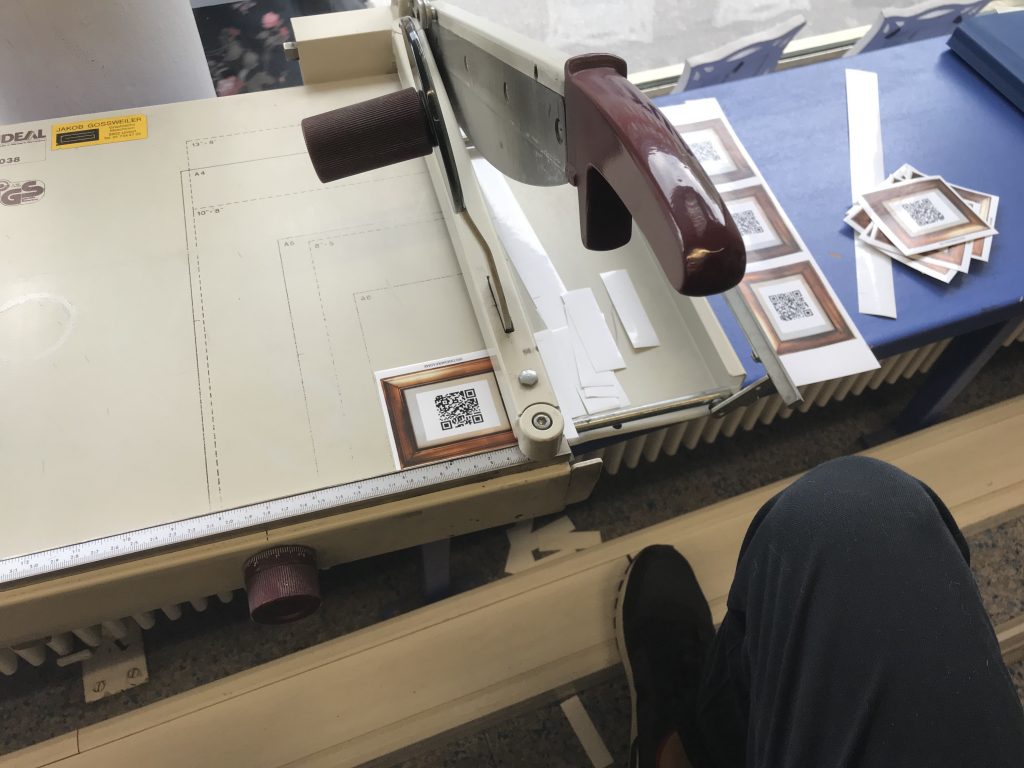 “I’m sticking with you, cause I made out of Glue” 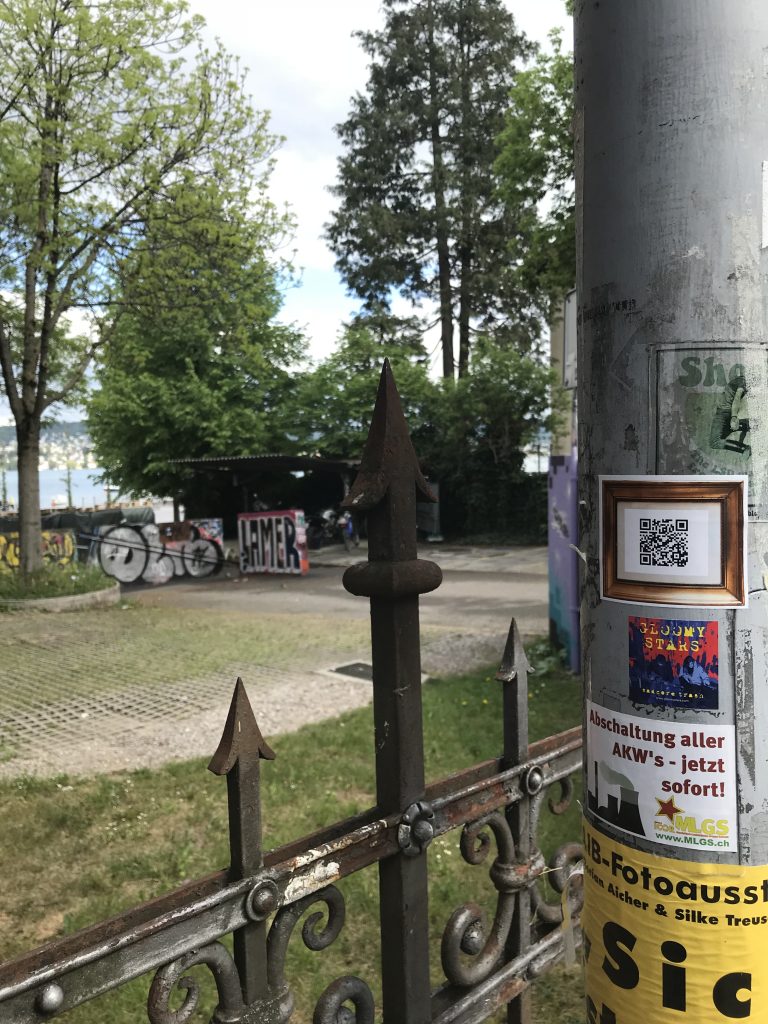 A Posthuman publication called Rejected bodies as a public intervention 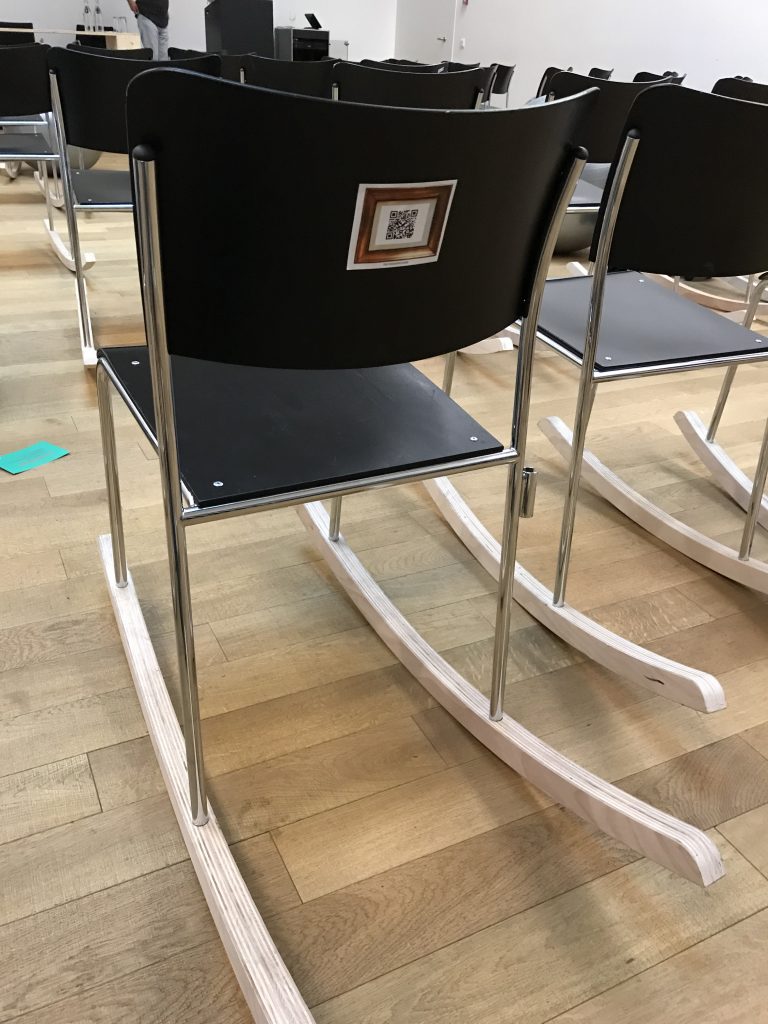 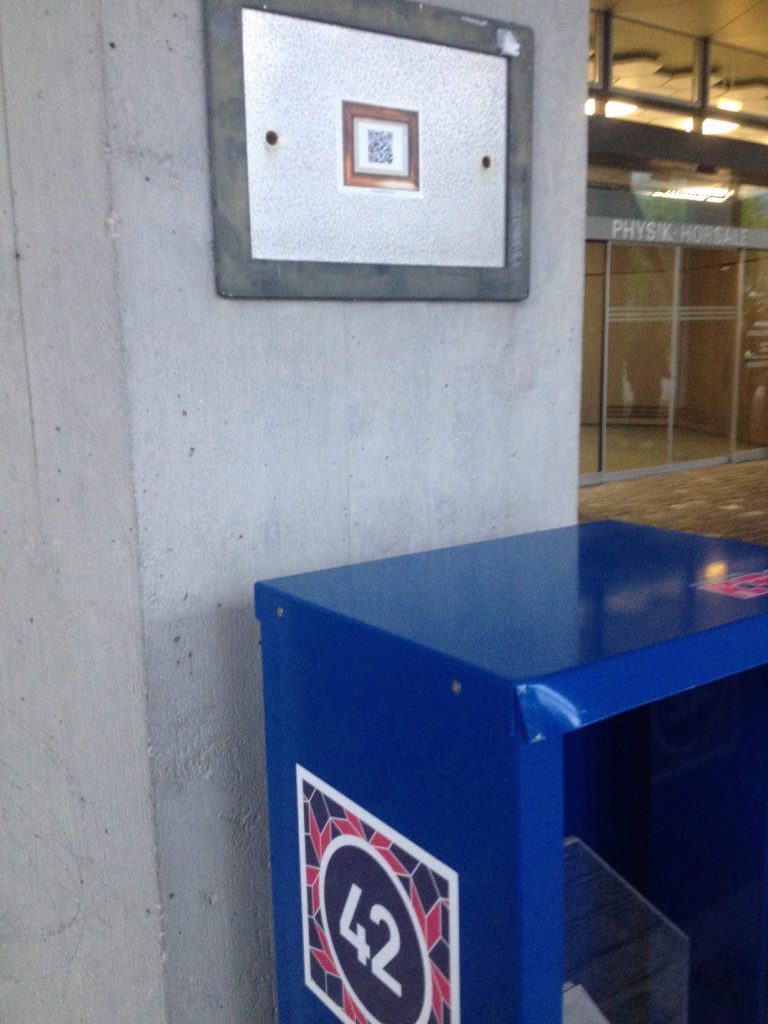 And perhaps collaboration with 42 magazines and scientists was part of this nomadic experience!? 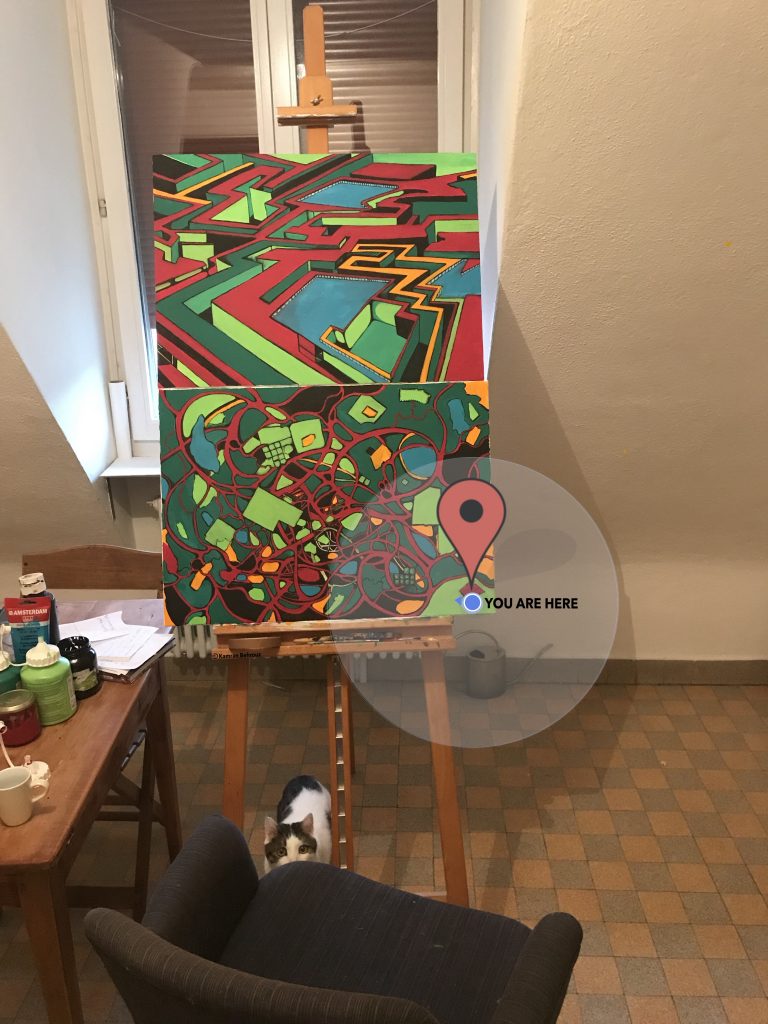 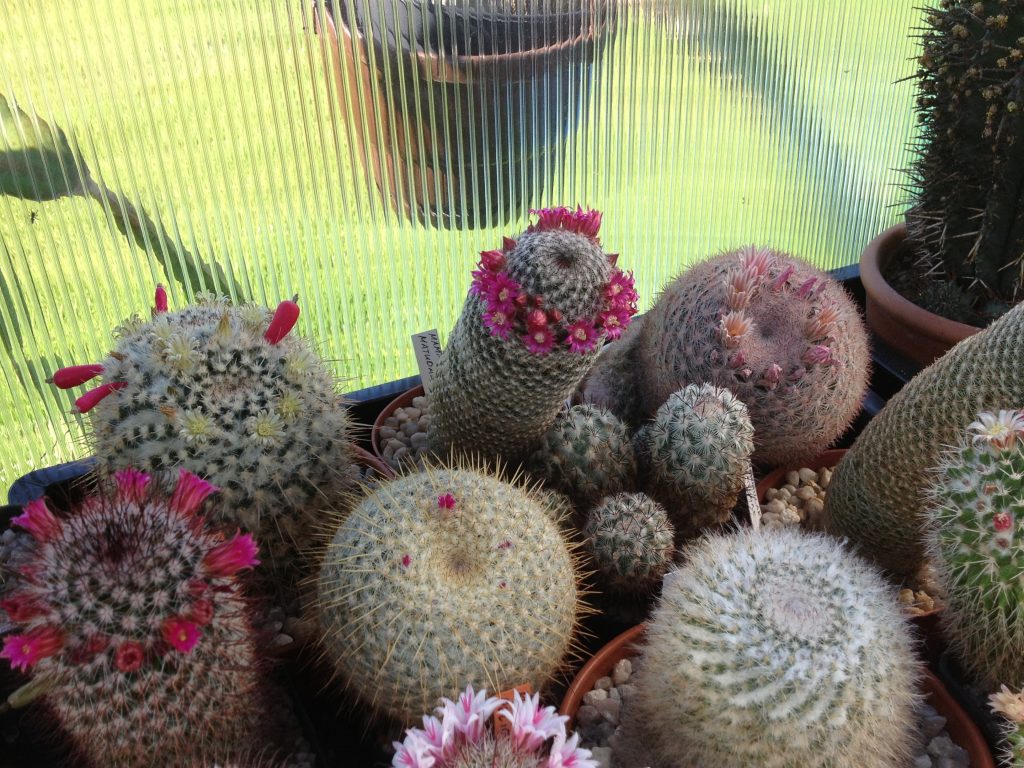 At the incredible cactus garden of the guy who I forgot his name! 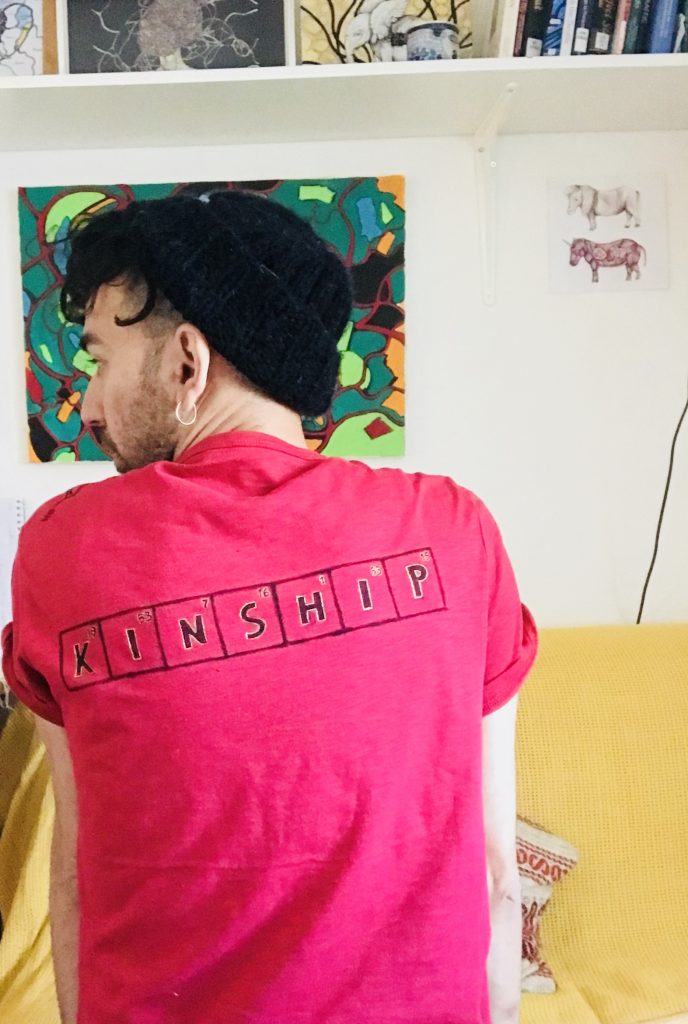