Mugwumps is an autobiographical comic (2016-2017). The main character of the story is metaphorically a “Talking hand” who’s depicting harrowing political and social issues (such as censorship, war, racism, homophobia and displacement) in the format of a children’s book in order to make it bearable. Next to the relentlessly persistent main figure and his cat, there are several characters made out of the maps of Zurich and Tehran which point out the displacement of the “talking hand” and his/her complicated relationship to this geopolitical situation. Mugwumps was part of the one year participatory action research project, ‘365EFCP’. The following installation is part of an intervention within a group exhibition at Central Library of Zurich. The creative process has come full circle, as the work itself was created during periods of pause and reflection in my studies at this very library.’ 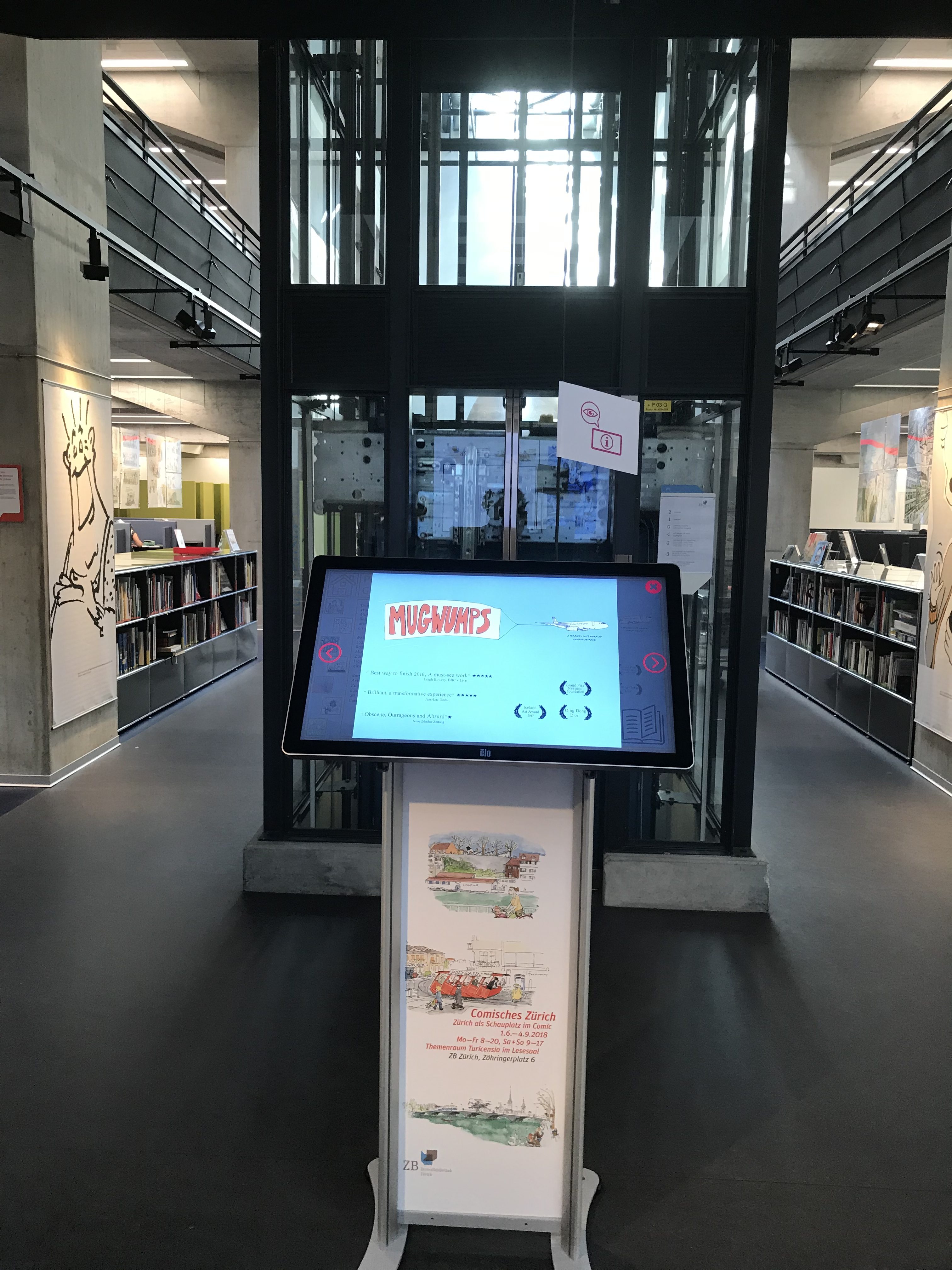 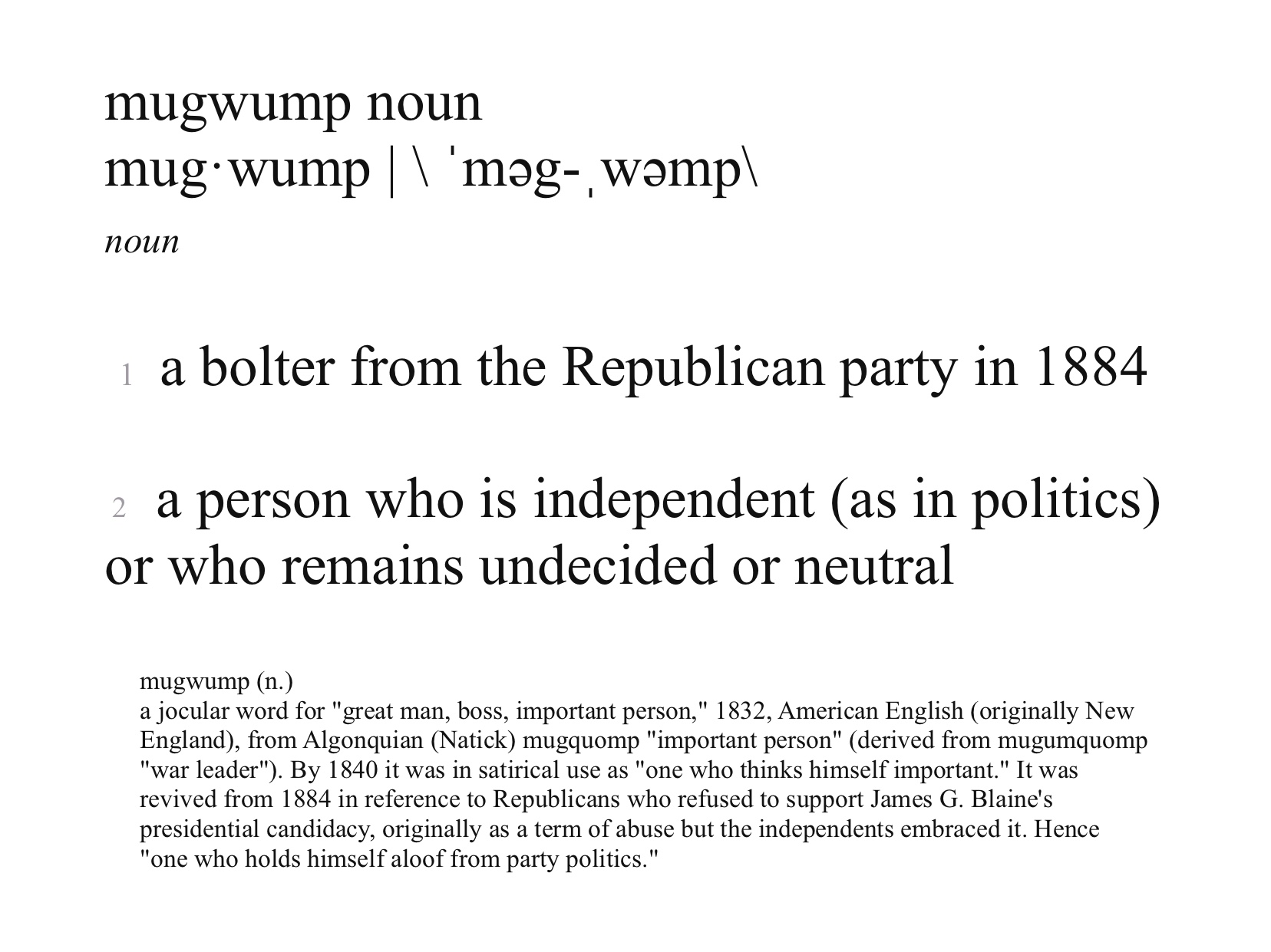 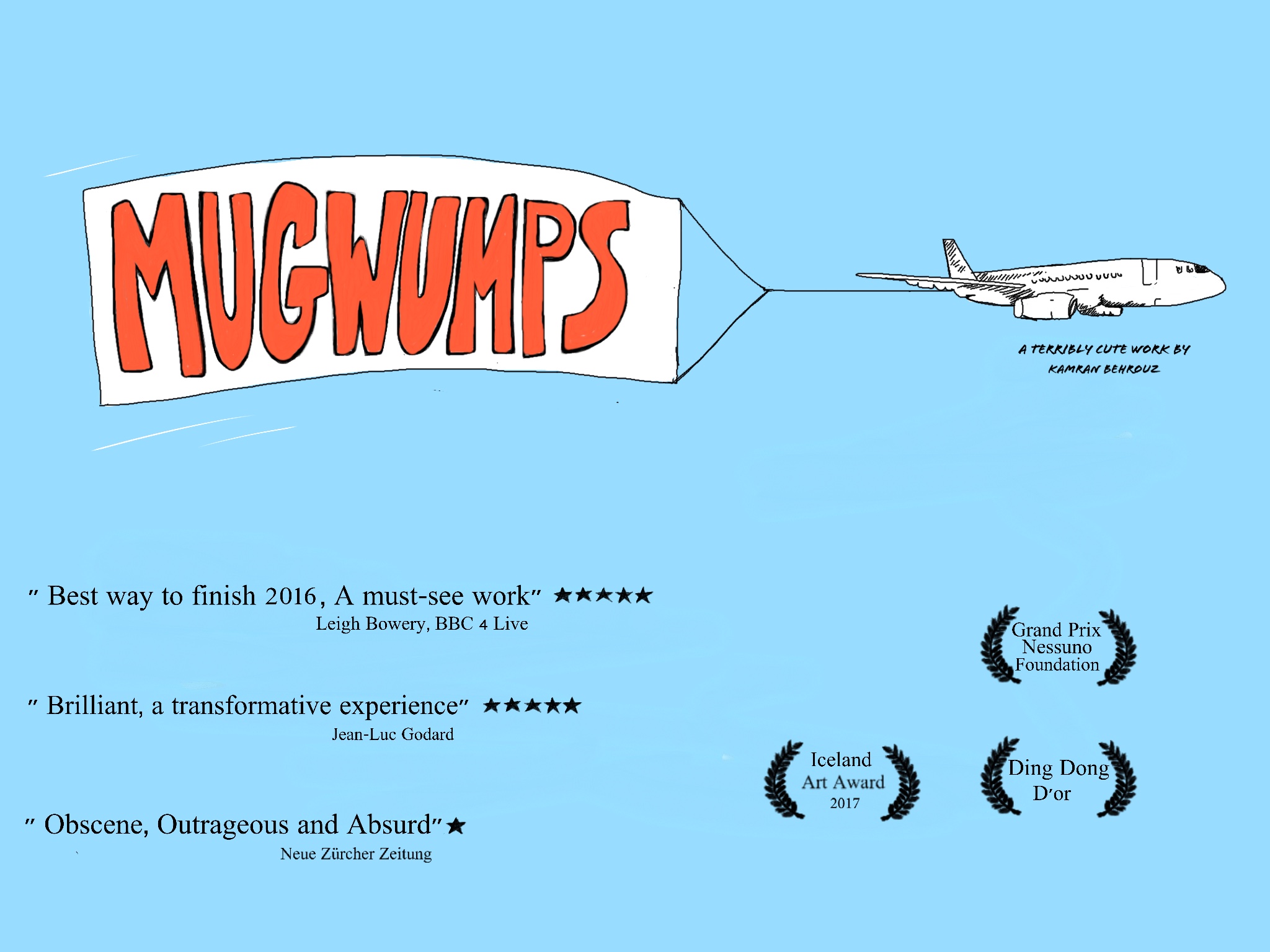 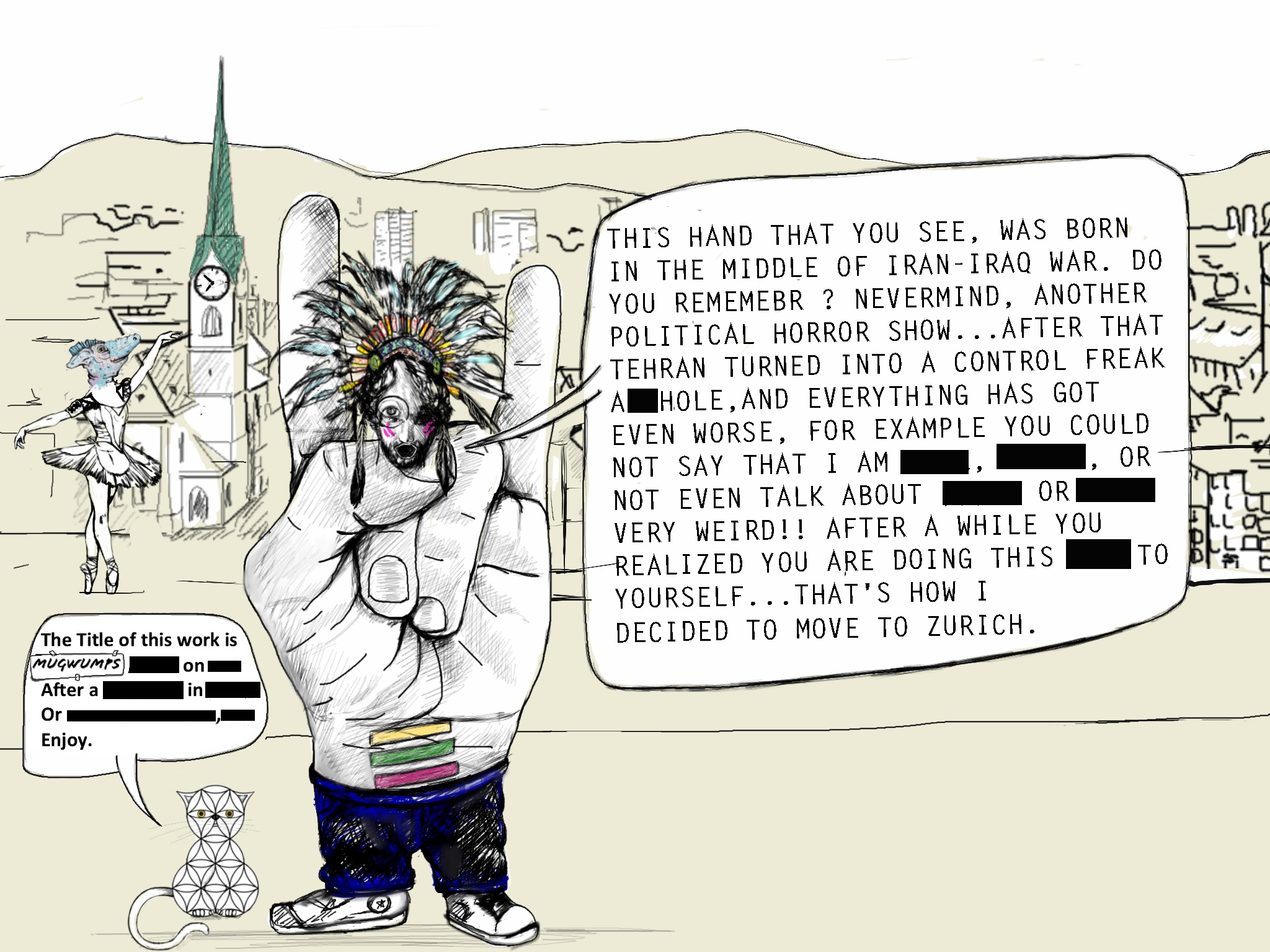 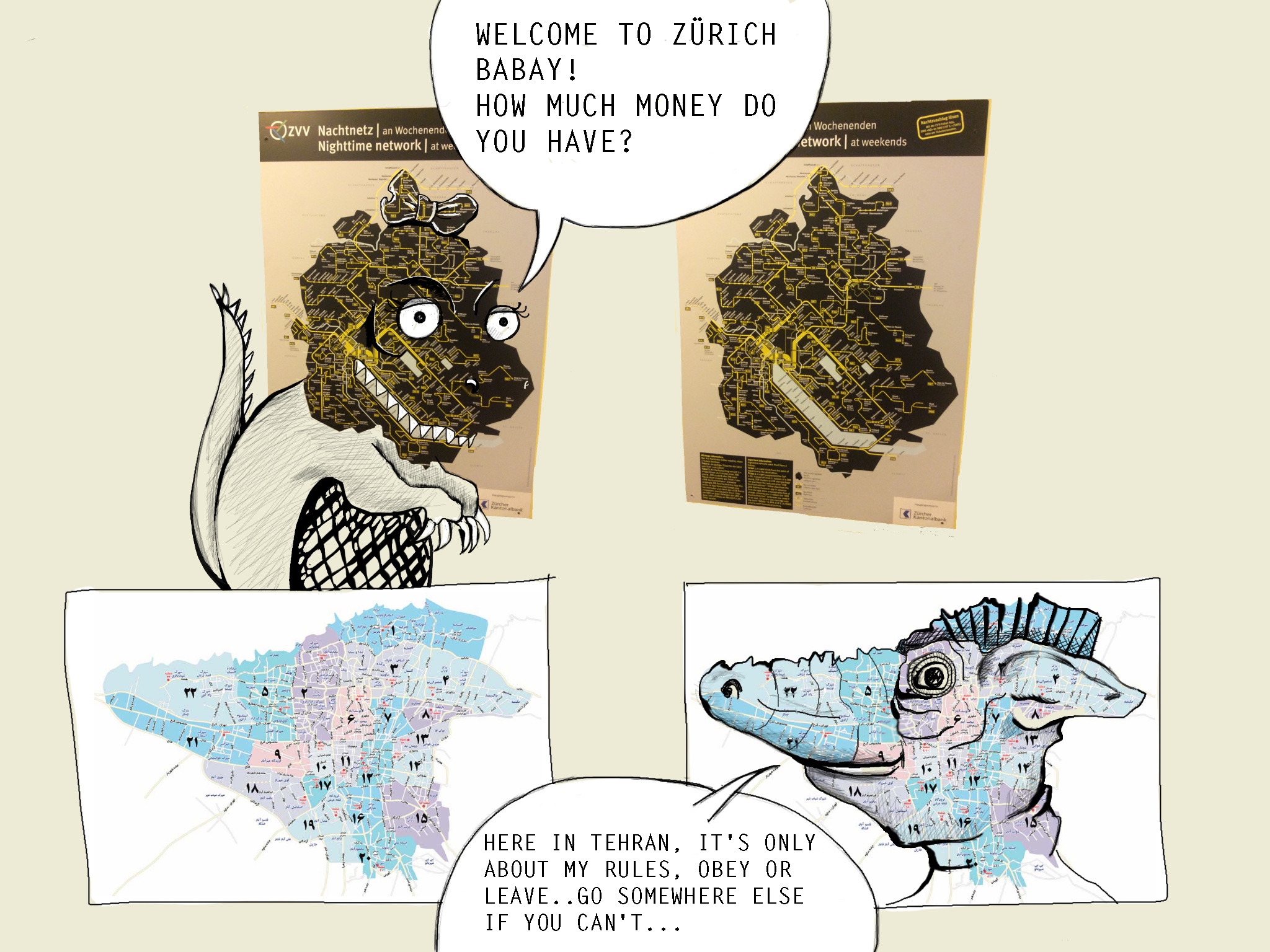 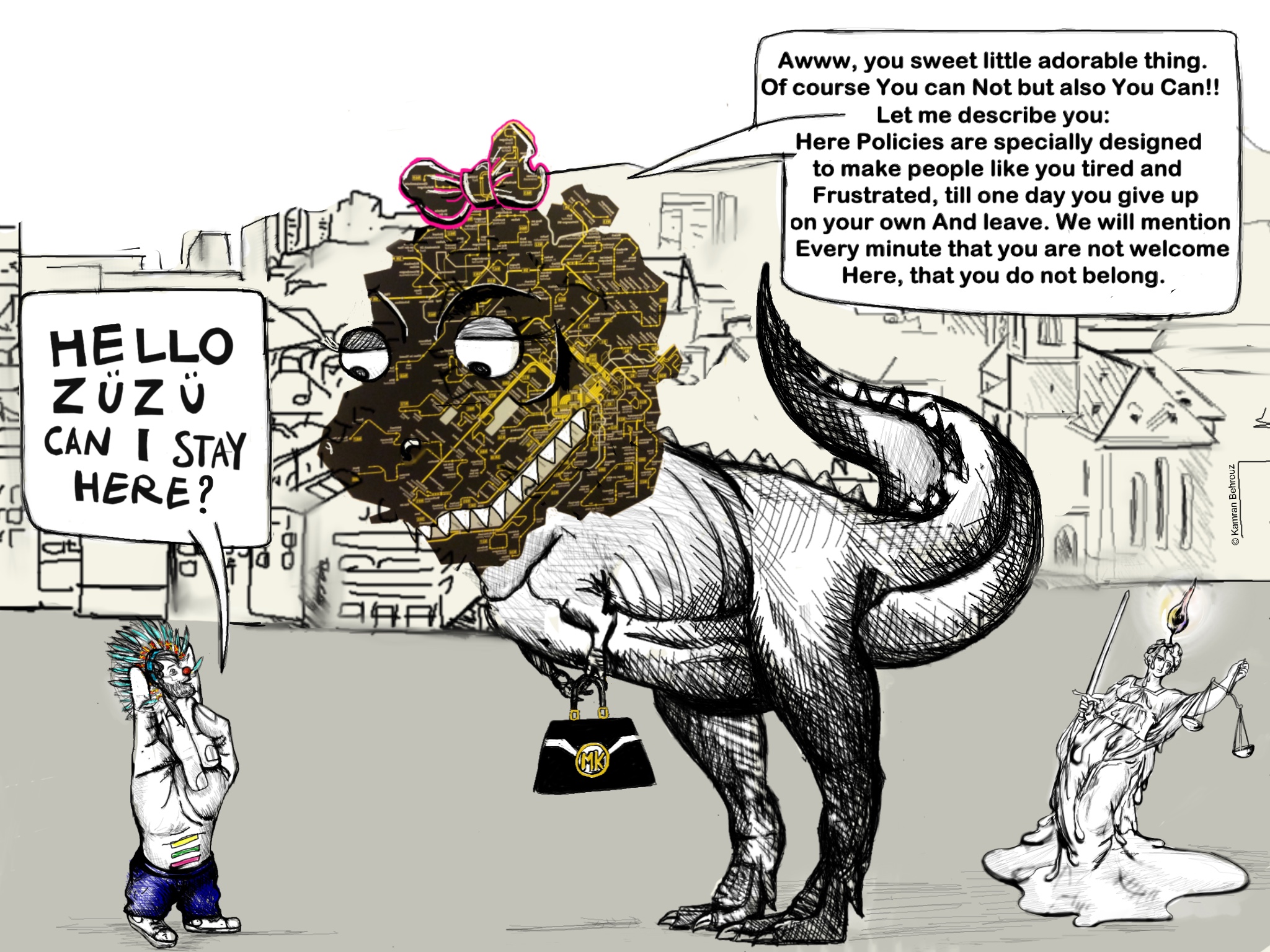 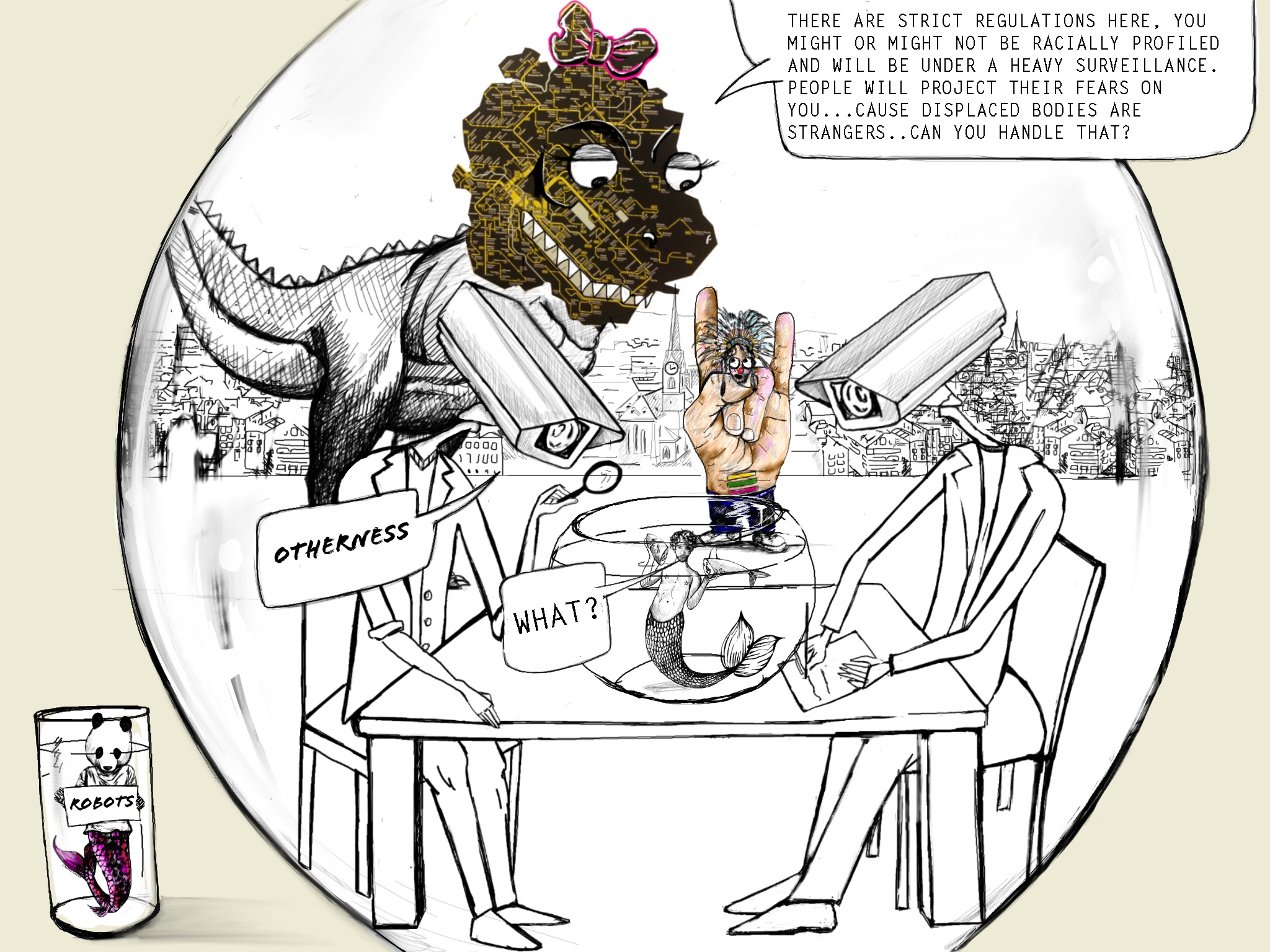 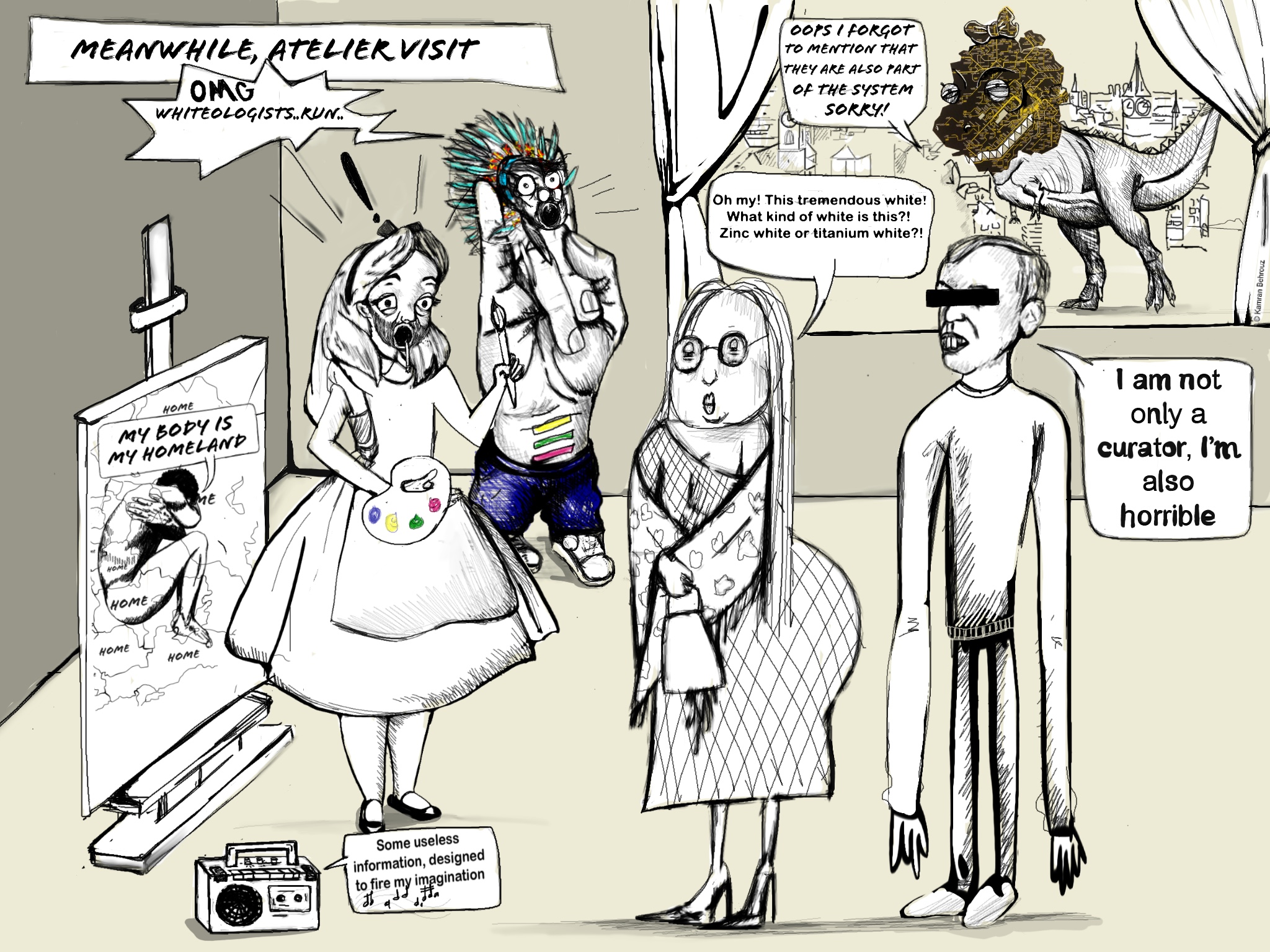 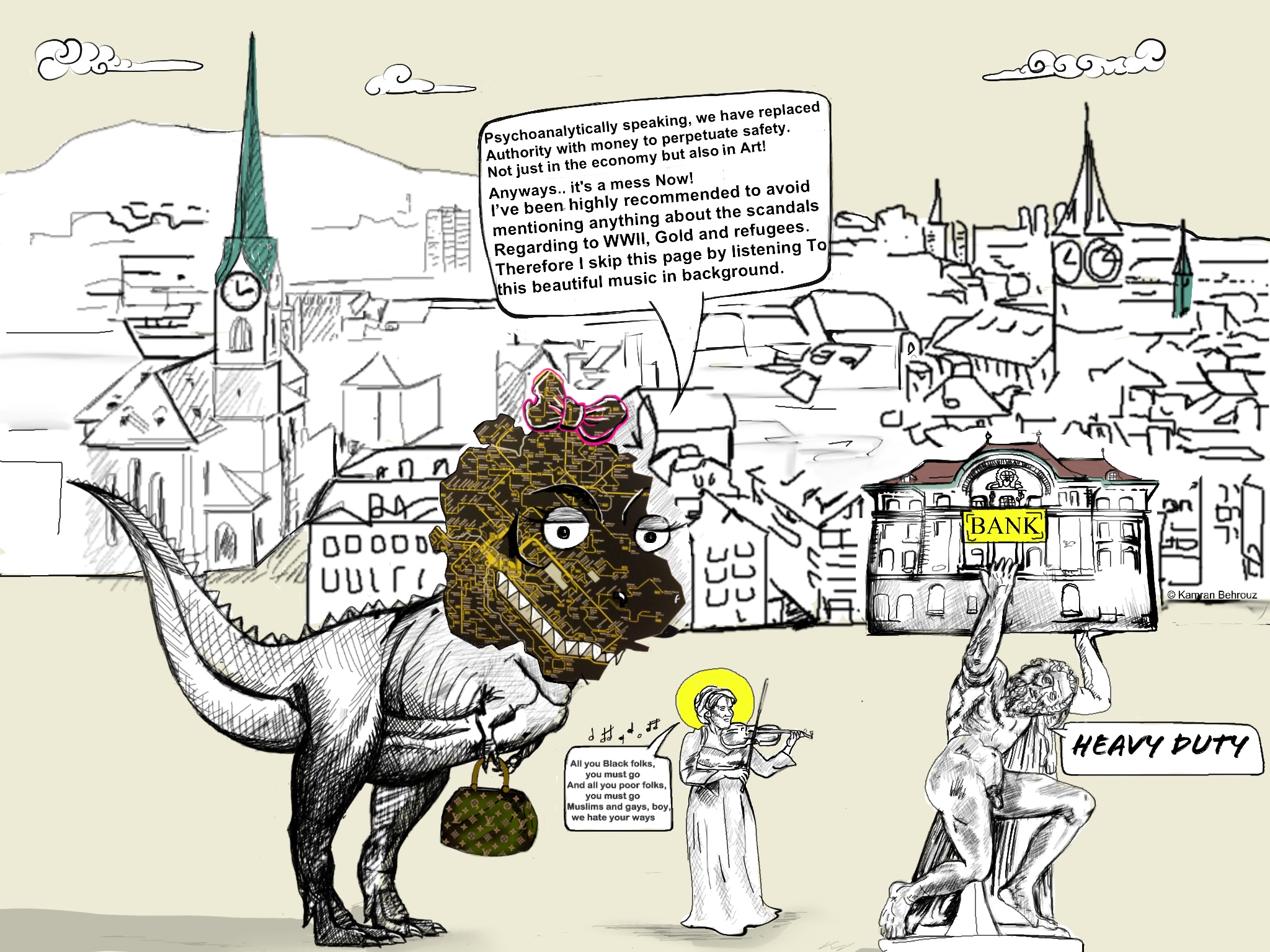 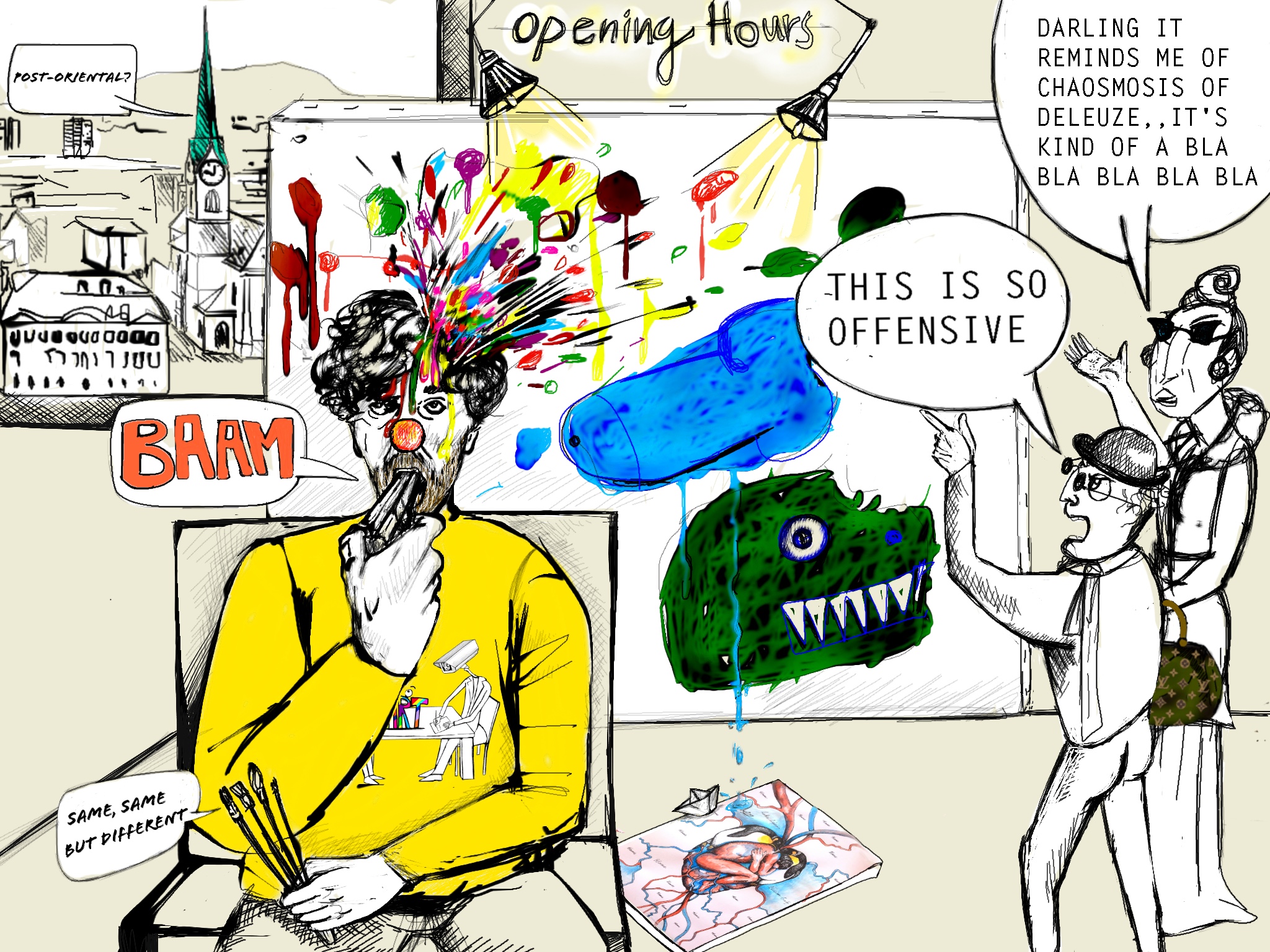 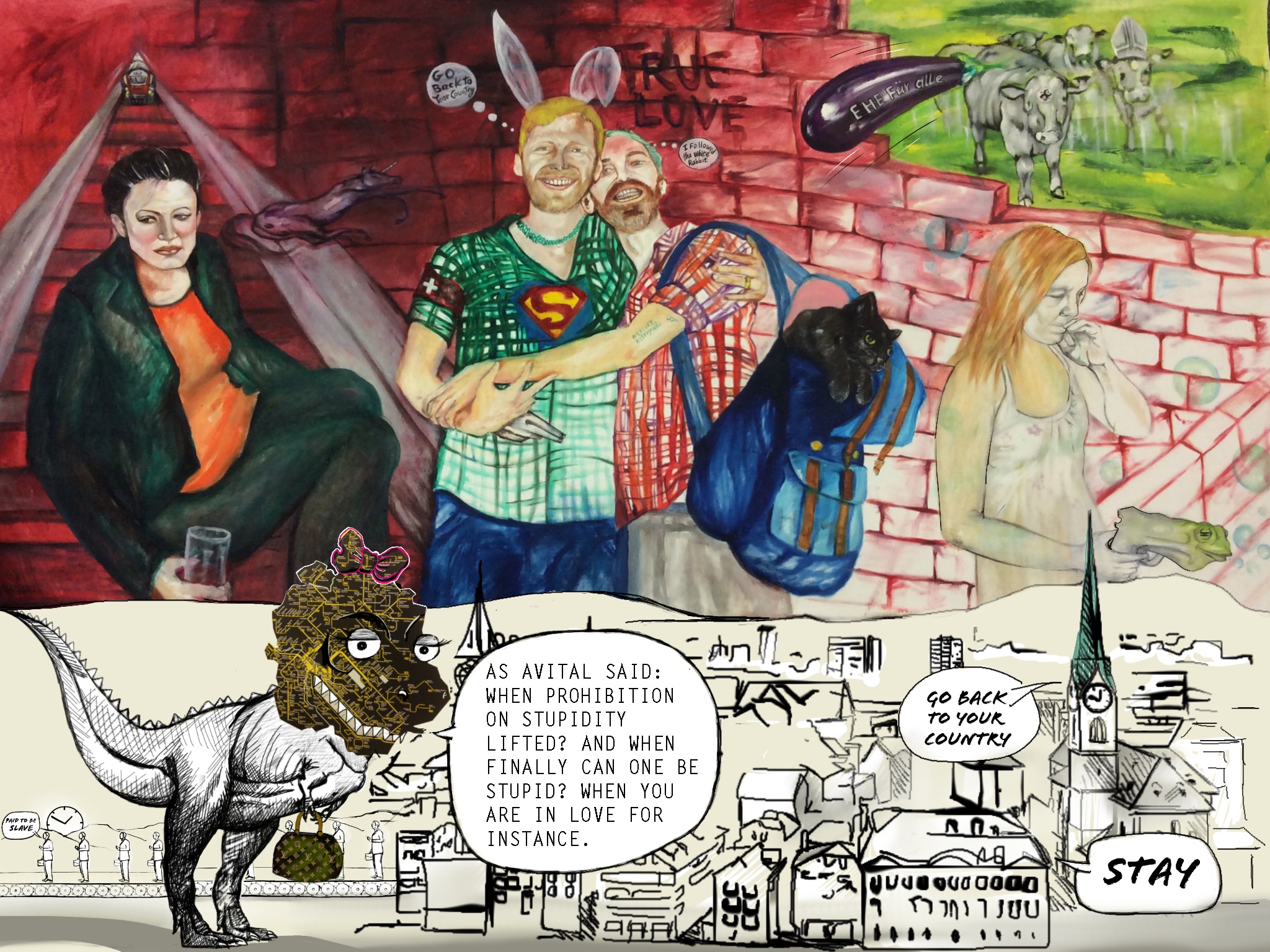 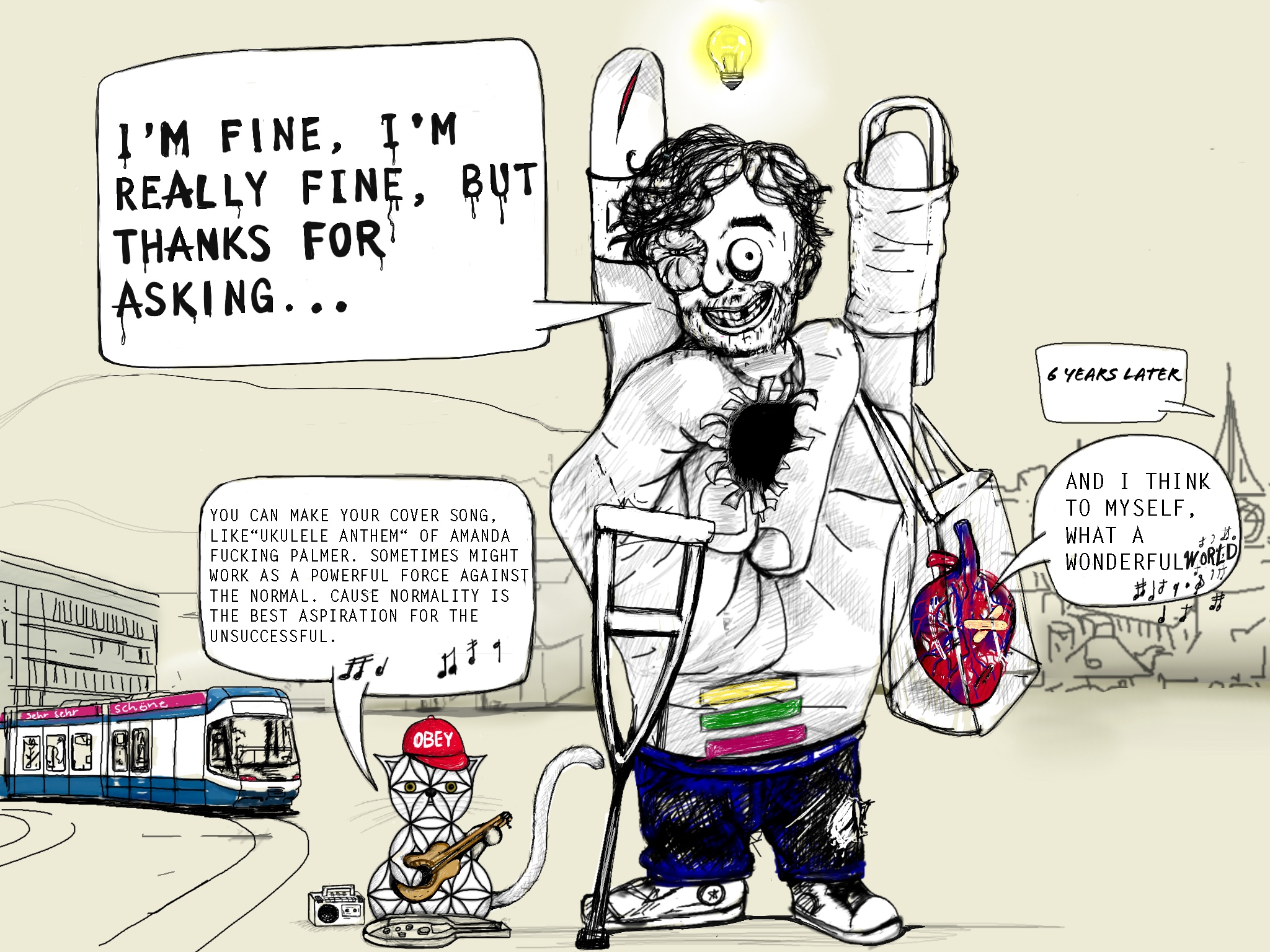 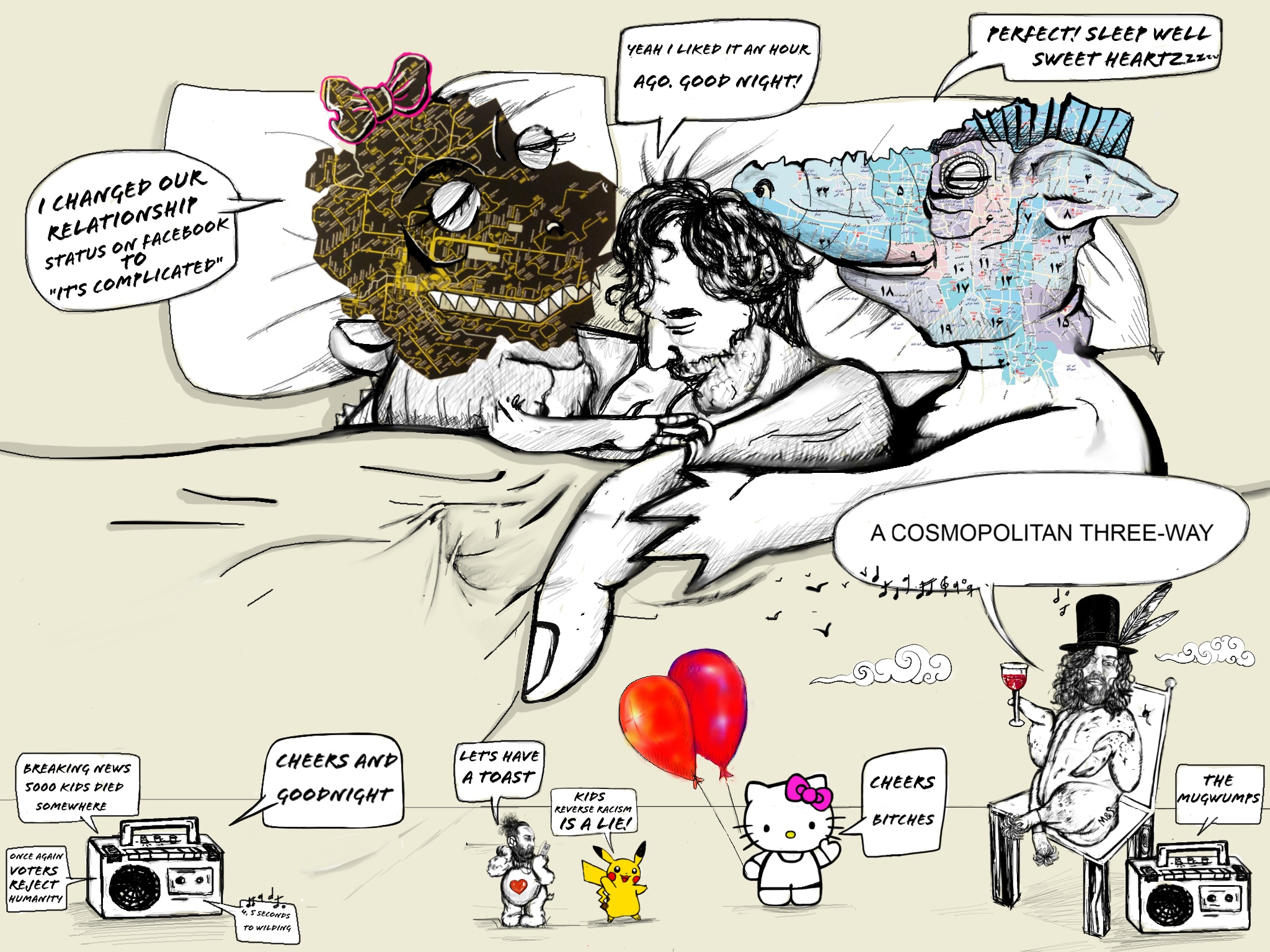 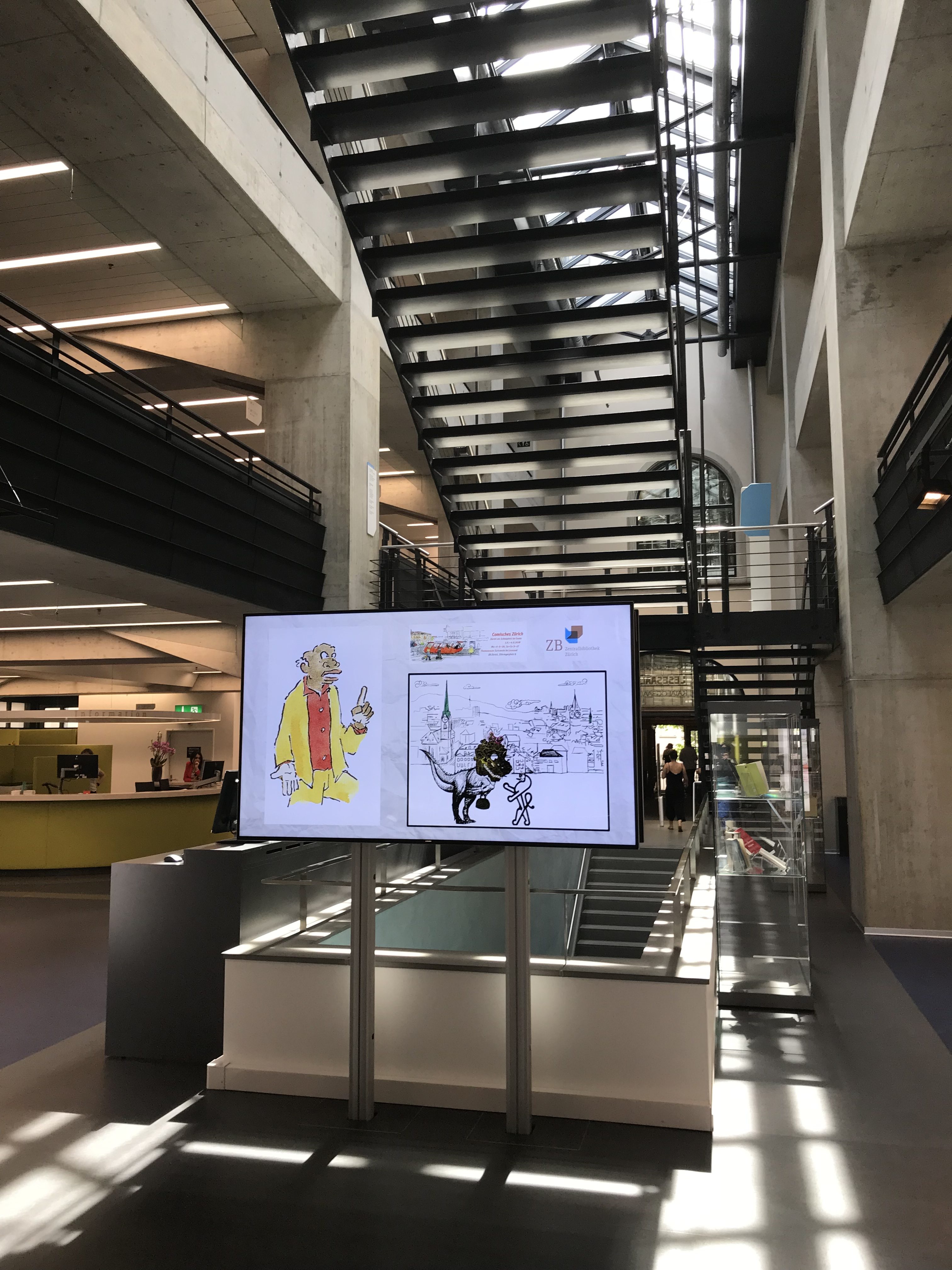