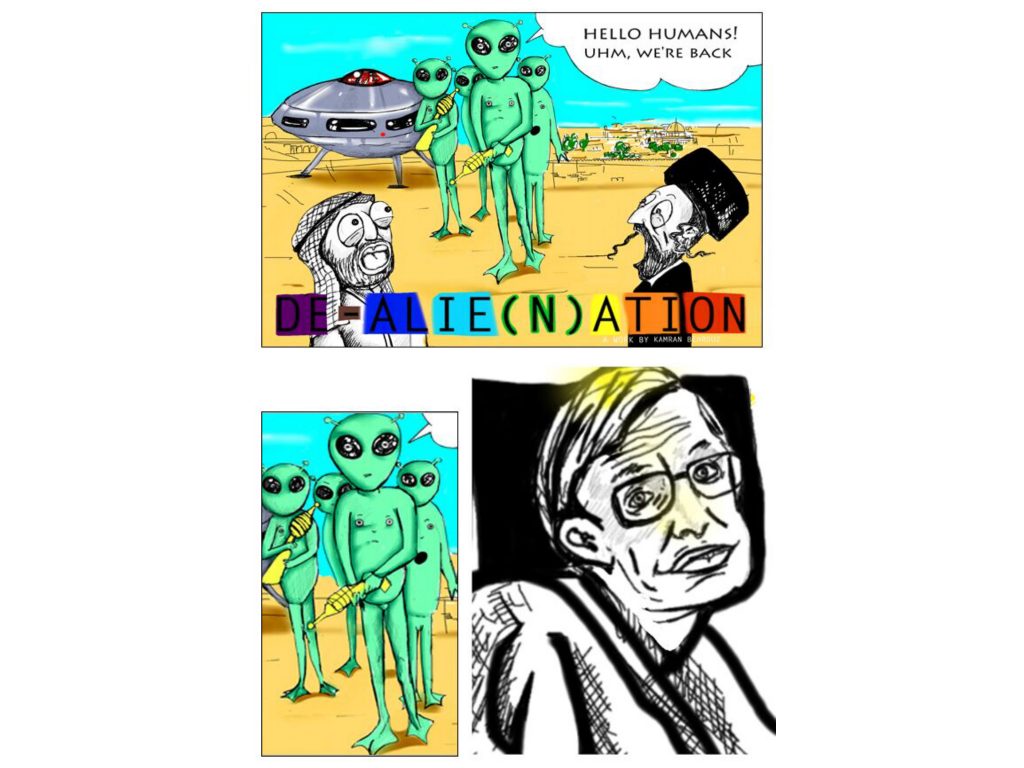 In the year 2020, while Stephen Hawking was working on his research about the alien’s lives on other planets, He accidentally send a signal beyond the Milky Way and Andromeda, which surprisingly revealed the location of the planet Earth —finally —to the inhabitants of the Planet (N), after almost 2 billion years.
According to the ancient myths of the Planet (N), Three billion years ago, their ancestors, built “The Wholly Temple” on the Holiest land on a planet called “Earth”, more specifically, a place where we call it nowadays “Jerusalem”. But after a change in echo system on earth they had to flee and transfer their bodies through a “black hole” in to another galaxy and that’s how they lost the location of the planet Earth on their maps.

This is a crucial moment in human’s history and Situation on Planet Earth became even more chaotic, when the inhabitants of The Planet (N), celebrated this miracle and chosen the famous Stephan Hawkings as their “prophet “ and decided to travel 5 million light years back to their Holy Land on planet Earth. By the way, there is only one tiny problem;
biologically speaking, DNA of the aliens of the planet (N) is highly toxic for the Humankind. 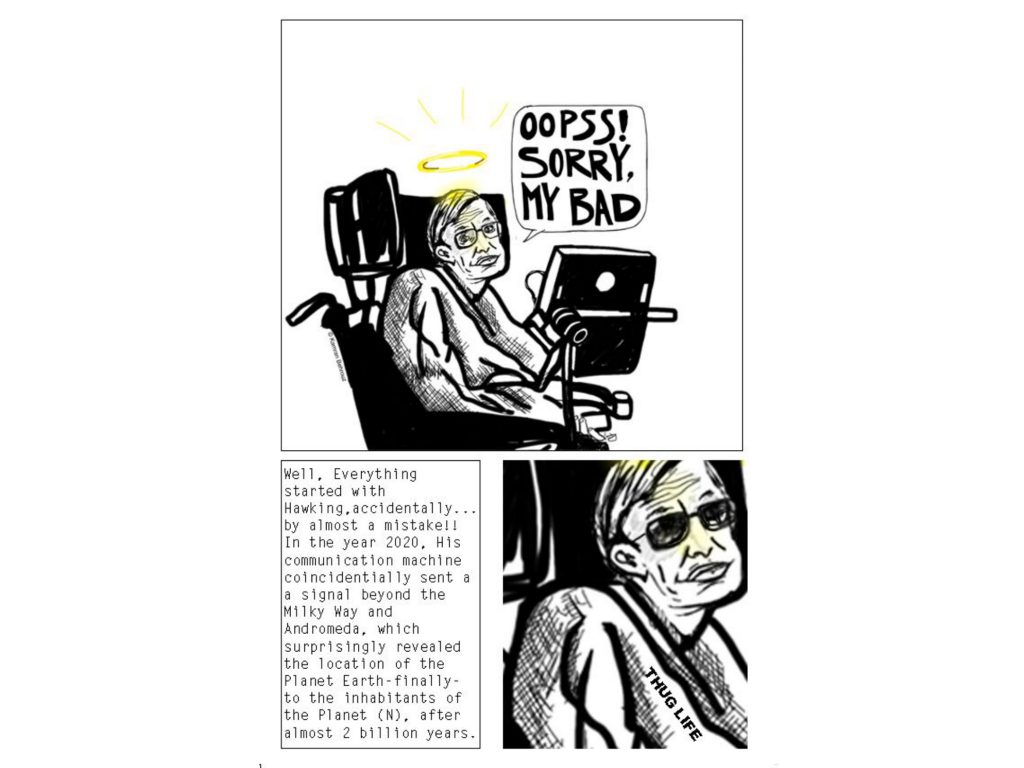 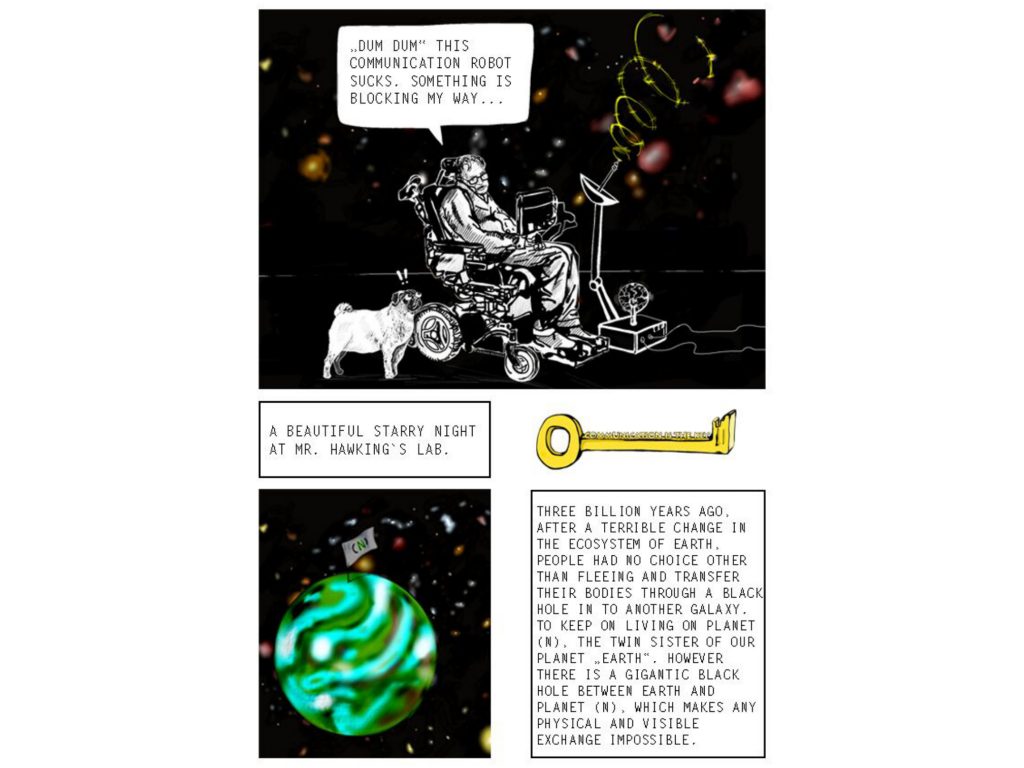 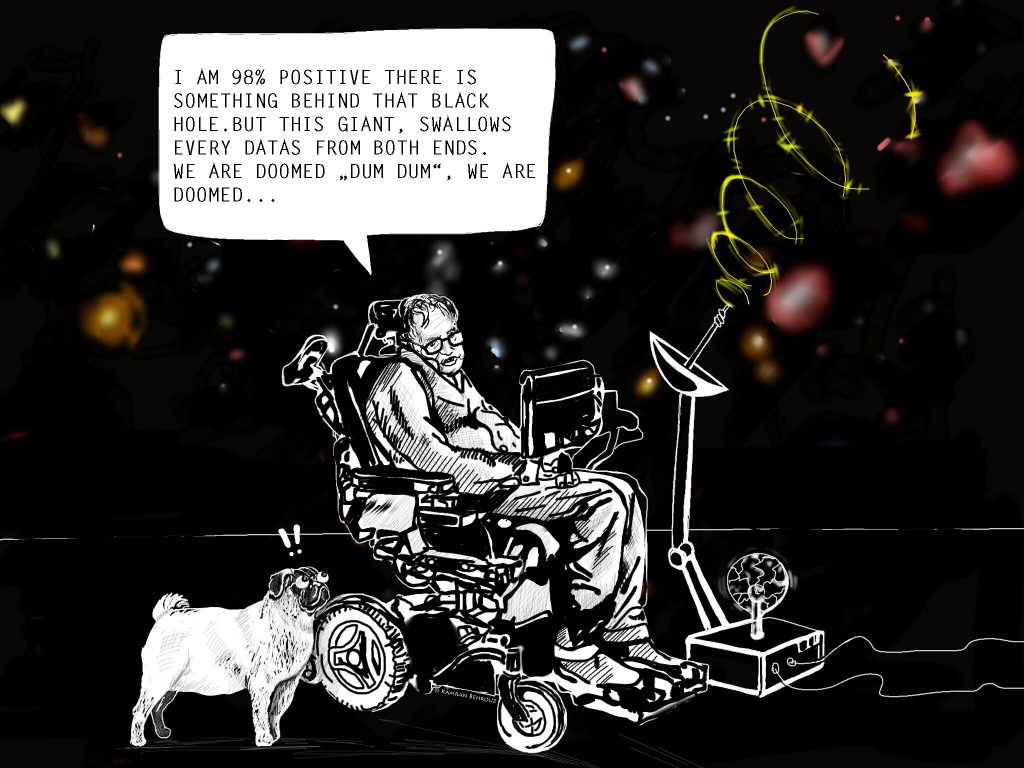 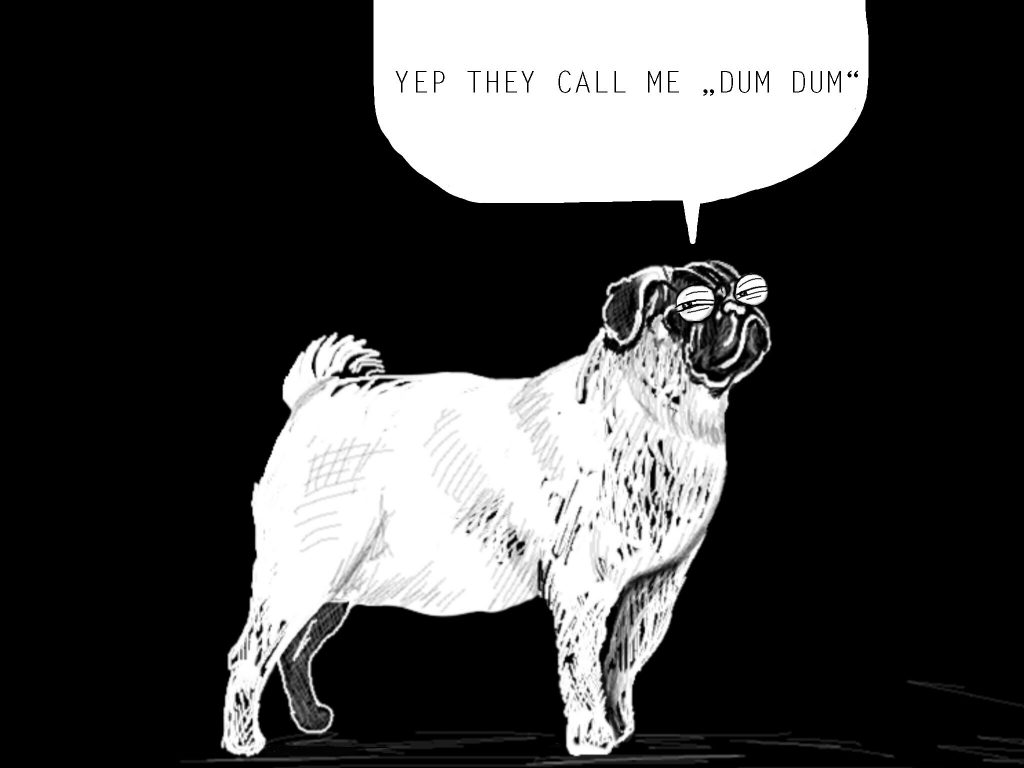 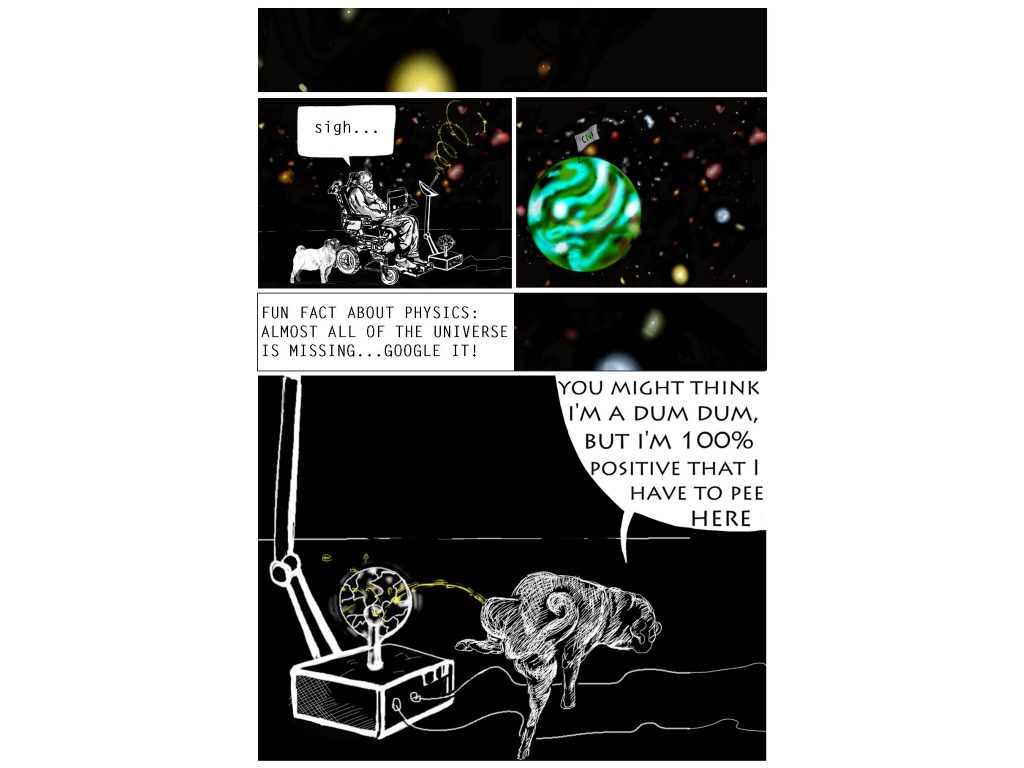 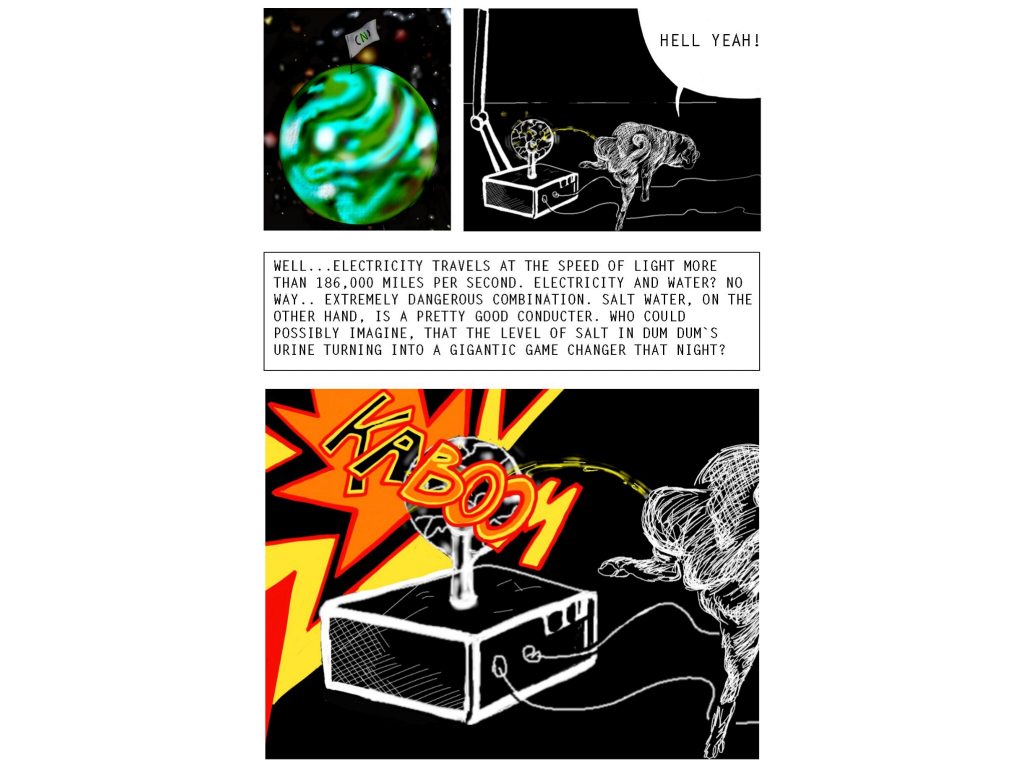 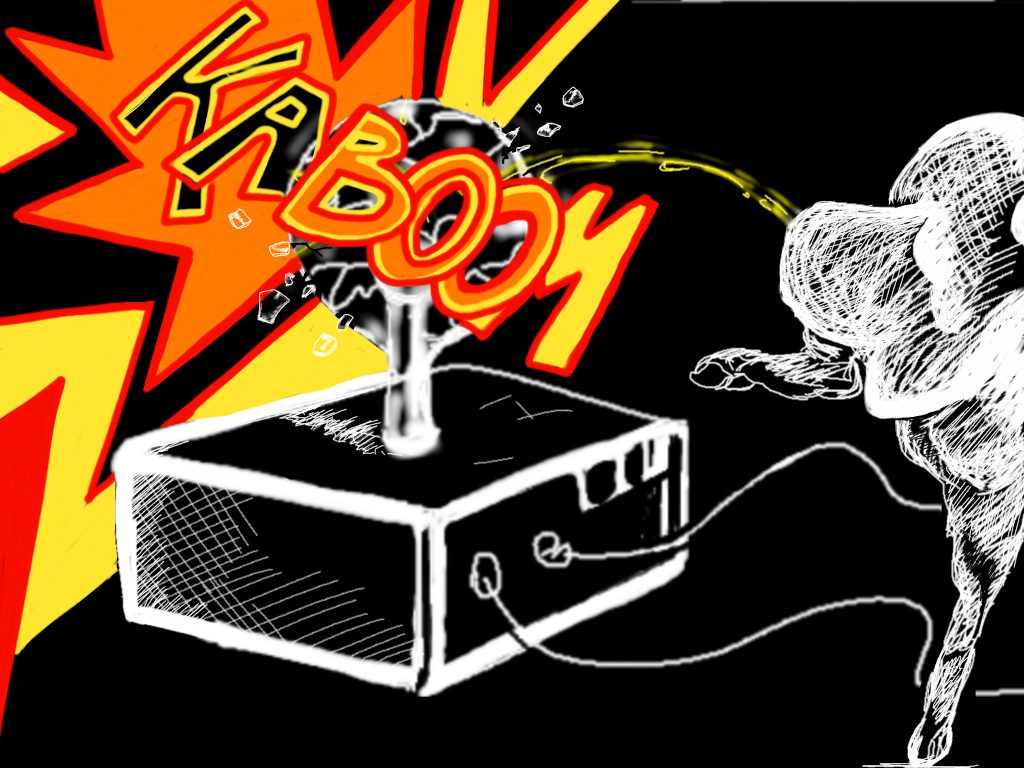 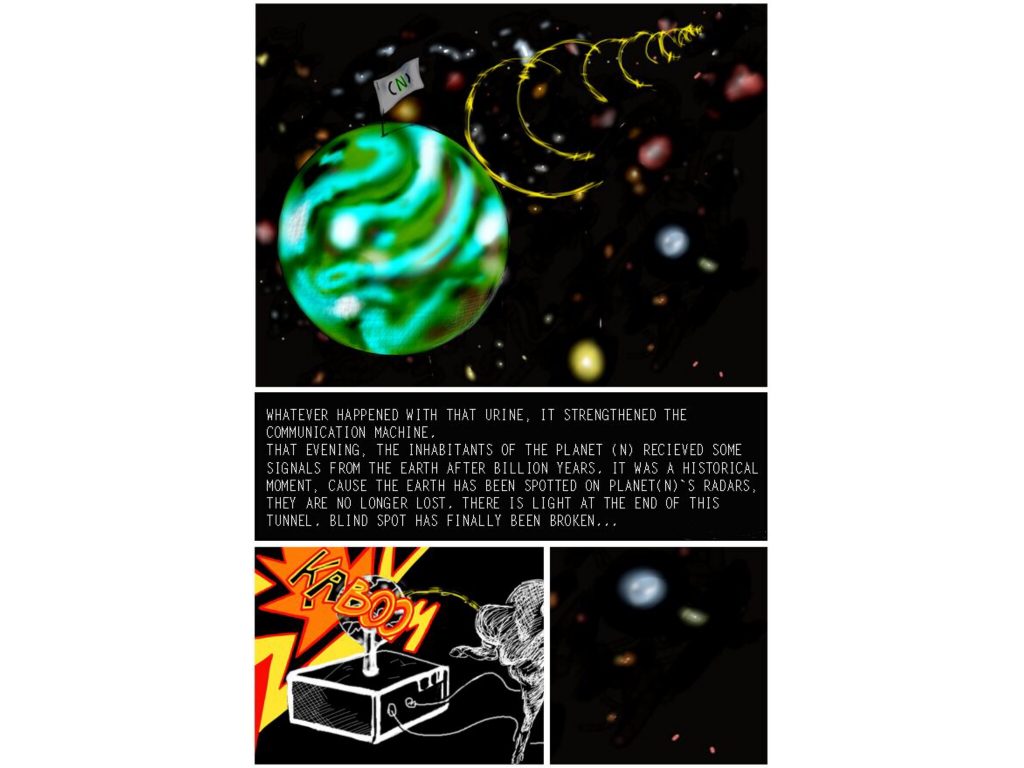 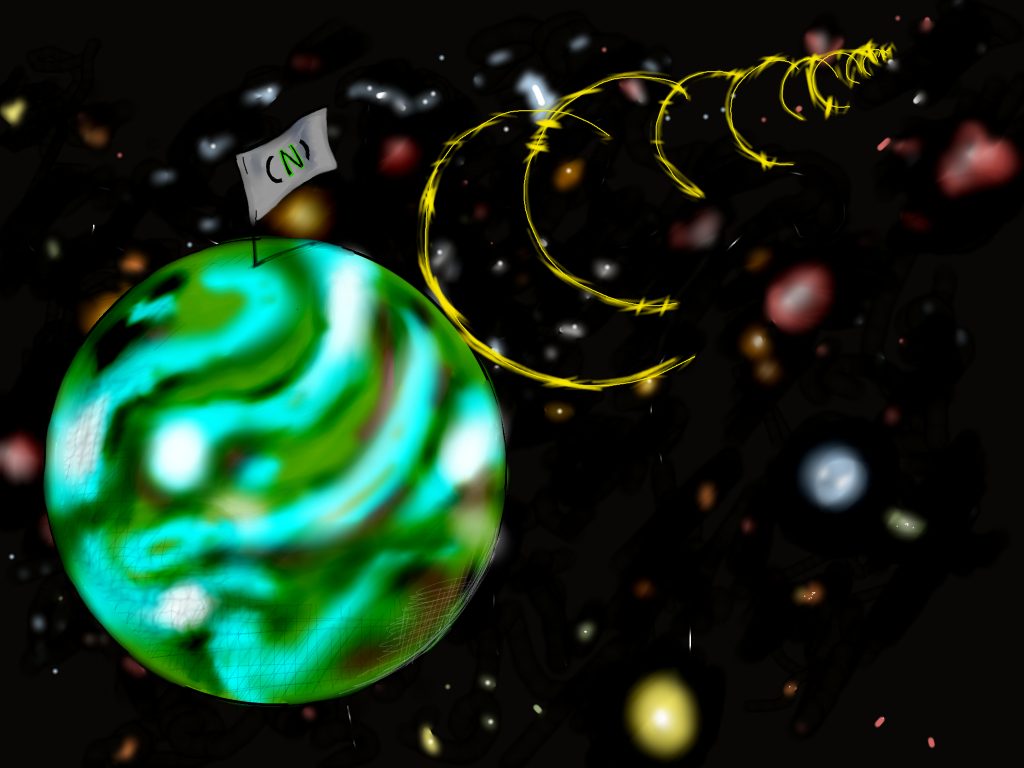 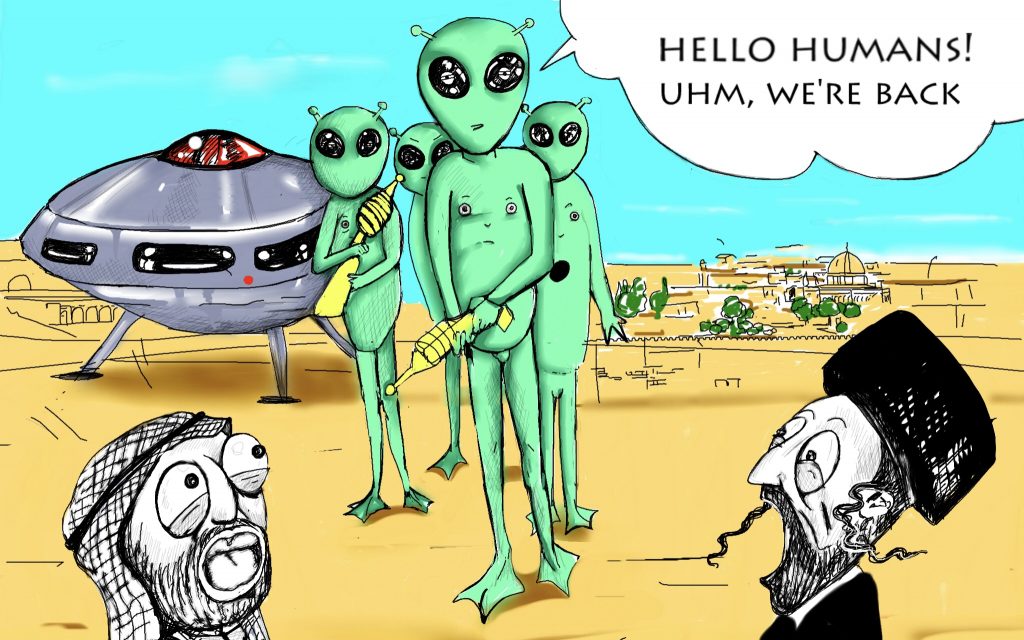 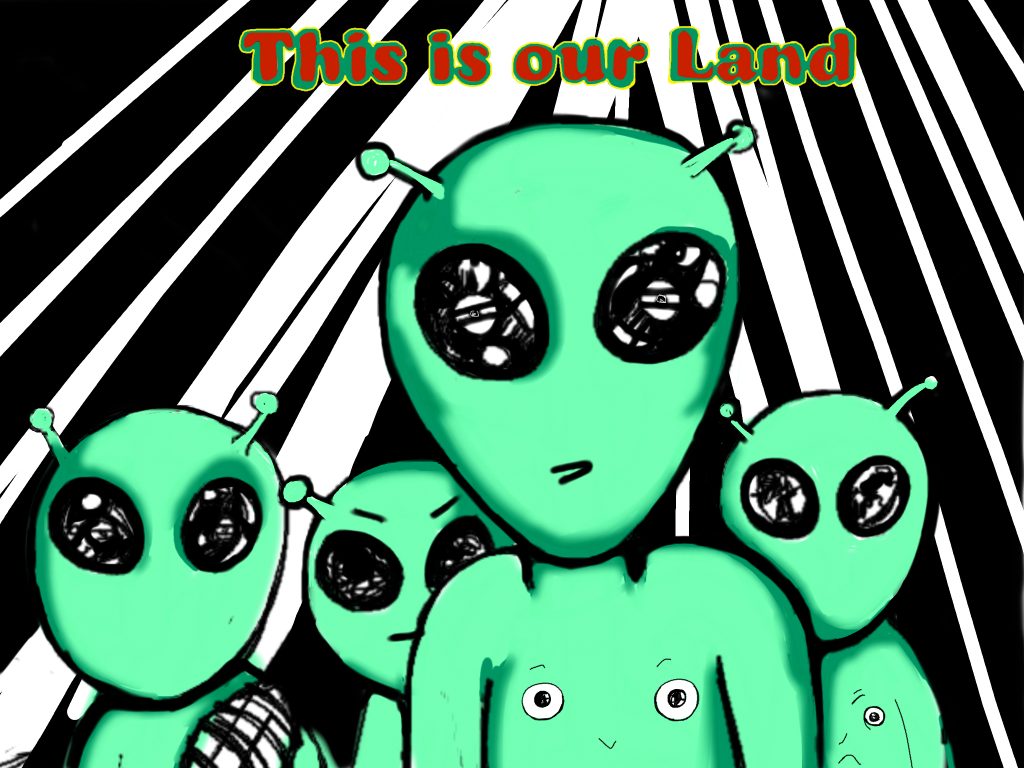